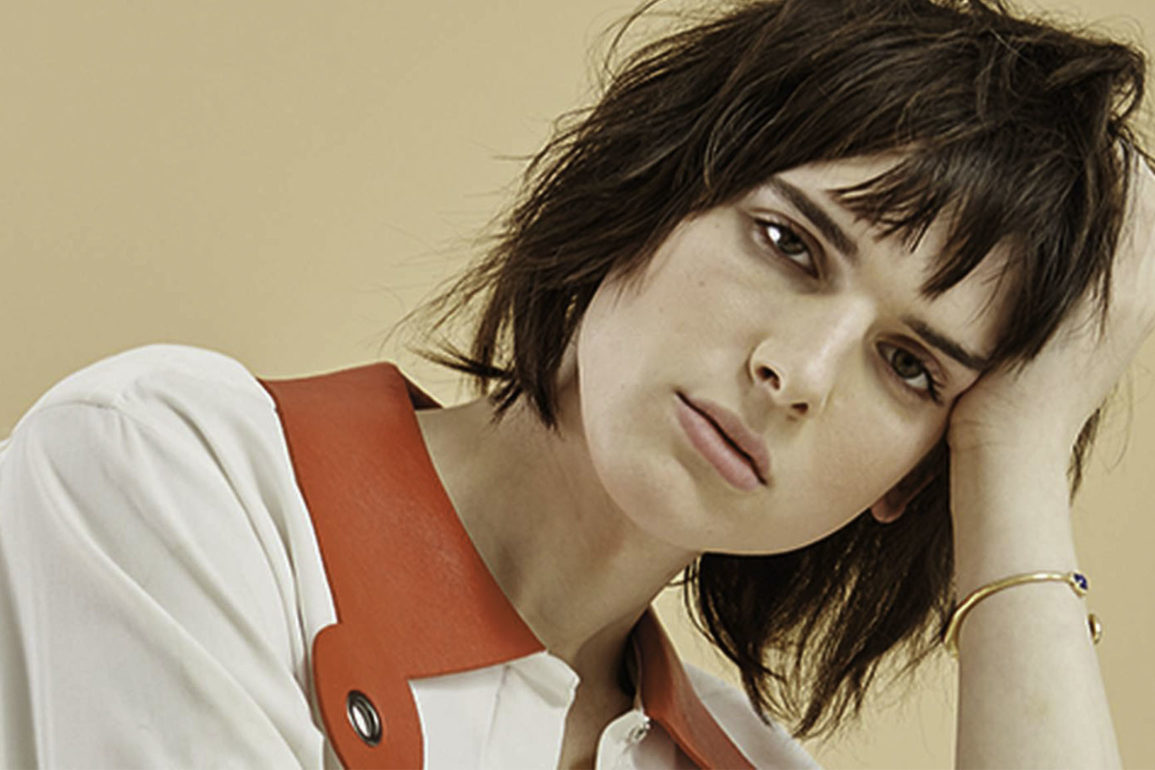 Fashion, like society as a whole, is reconsidering its ideas of gender. What was once fixed is now fluid and ideas of beauty are also changing accordingly.

Here’s a guide to three models who are taking the risk of challenging former norms to identify and embody different kinds of beauty: Bold and proud.

Beginning as a design intern for Mark Kenly Domino Tan , Vincent was picked up by the Scoop modeling agency, and almost immediately scouted by Maison Margiela for their Spring/Summer 2016 runway and then became the face for their Pre-Fall 2016 Lookbook.  Since then, Vincent has walked for the likes of Toga , Ashish , and Charlotte Olympia . Though he works primarily with womenswear designers, Vincent takes an individual approach to his gender identity, saying: “I see myself as a normal guy, just with an interest in women and feeling very feminine.” This approach is evidenced by his Instagram feed, as well as an ongoing series of portraits by his older brother.

Also premiering on the same Margiela runway as Vincent, Maarten Convens was scouted on Facebook by Hakim Model Management while still a student at the Royal Academy of Fine Arts Antwerp. Maarten openly embraces a feminine aesthetic and has since put his studies on hold to model full time, opting instead to walk for couture designers like Jean Paul Gaultier .

An alumni of Columbia University, actress/model Hari Nef majored in theater and began her modeling career in the midst of transitioning (a political decision on her part). She has since become the first transgender model signed on to IMG models, famous for representing Gisele Bündchen and Gemma Ward . She has appeared on the Gucci runway, though she prefers to work in print and most recently landed an ad campaign with Mansur Gavriel. She is active on Tumblr, Twitter and  Instagram and is known for her irreverent humor on social media.