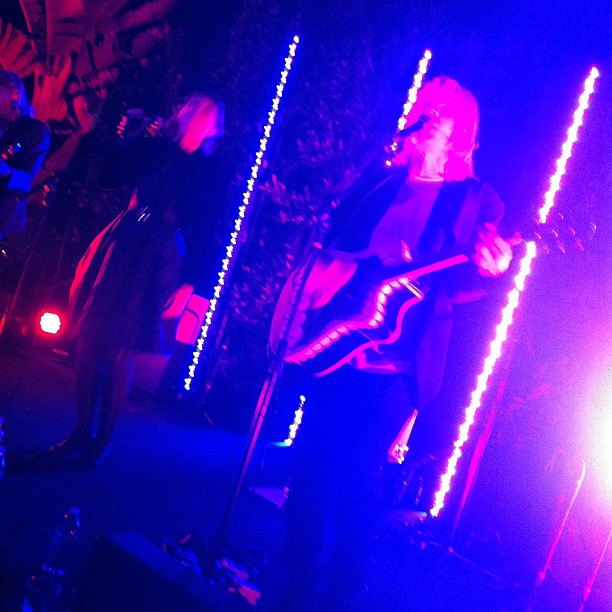 Today’s edition of A Little Music for Your Friday was inspired by our quick trip to Los Angeles for Teen Vogue’s Young Hollywood Party. We were invited to attend by an amazing stroke of luck, and treated to not only a fabulous party – but a performance by one of our favorite bands, GROUPLOVE. Formed in 2010 after meeting at an artist’s residency in Crete, the band has quickly developed a major following and landed at the top of the charts. They treated partygoers to an intimate and amazingly energetic performance that had the entire crowd dancing. They even broke into a rendition of Whitney Houston’s “I Wanna Dance With Somebody” – a definite highlight.

GROUPLOVE will actually be in SF on Monday night, playing a concert at The Fillmore. If you can make it happen, we suggest you see them as their live show is amazing. Follow the jump for one of our favorite songs of the evening – Naked Kids!