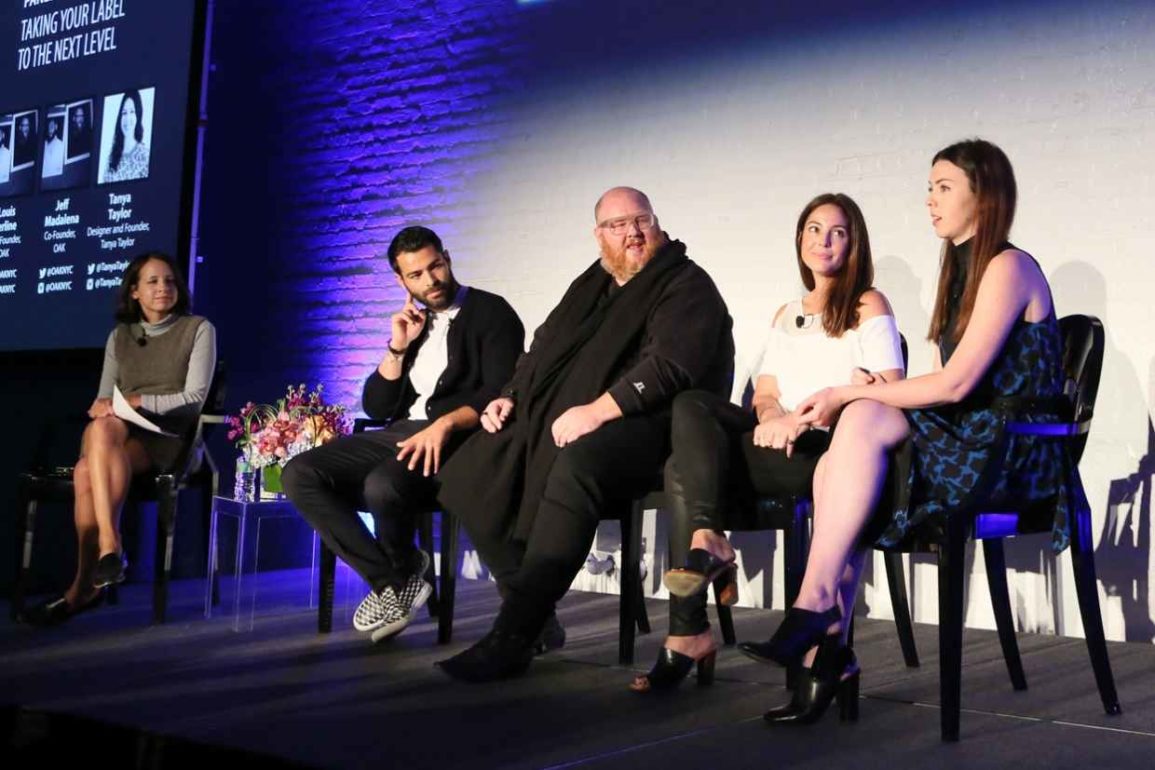 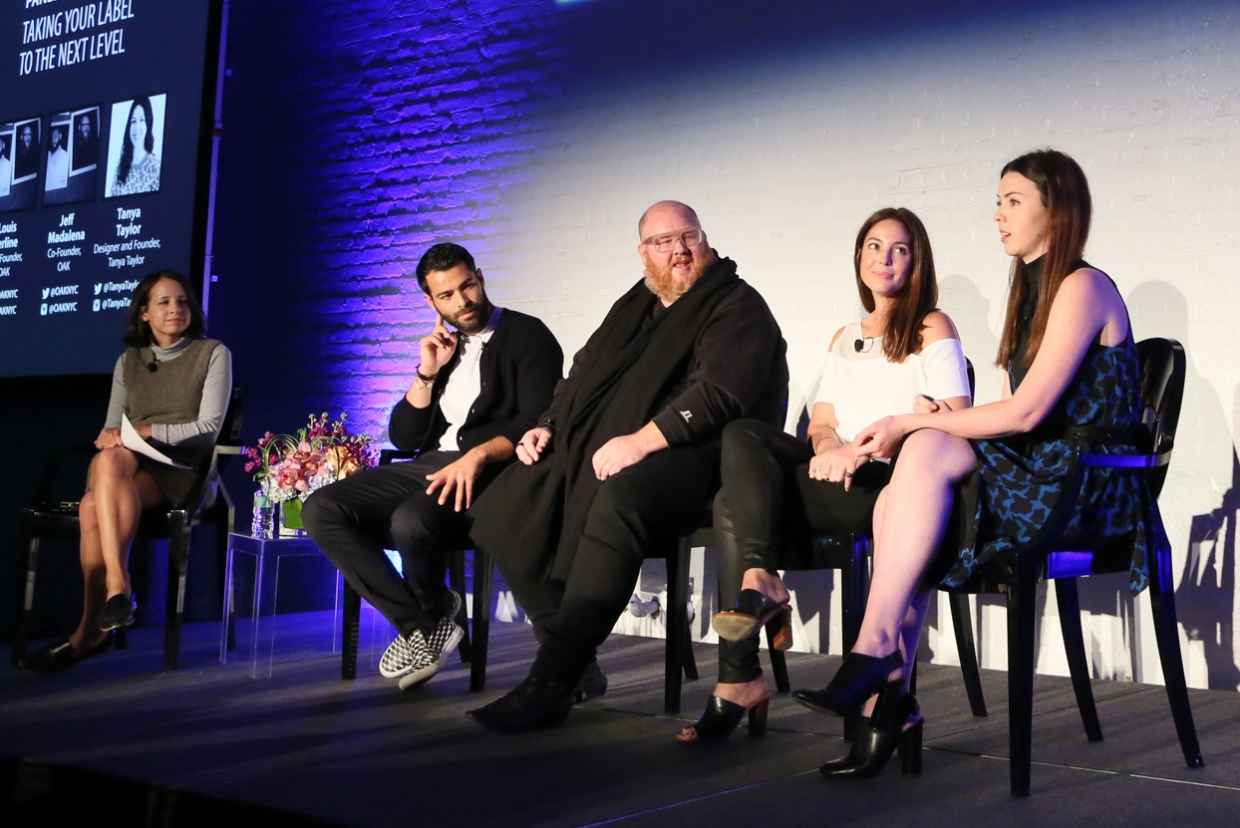 Fashionista.com recently held their annual “How To Make It in Fashion” conference on Friday, October 30th 2015 in New York City. Notable new fashion designers in the industry with their own labels in succession such as Jonathan Simkhai, Tanya Taylor, Jeff Madalena from Oak, and Kara Mendelsohn from Cooper & Ella became the four speakers to educate emerging fashion designers who want to gain exposure for their own namesake label.

Read below to know about the eight tips from the four notable fashion designers.

1. Get Some Business Experience
Even though venturing straight into creating one’s own fashion label might be a risk worth to try, the four speakers unanimously agreed that getting some experience beforehand from fashion key influencers would be greatly beneficial. Mendelsohn in particular has worked with Michael Kors, Marc by Marc Jacobs, and Thakoon, back when the team only consisted of three people.

“The perspective I gained from having almost 18 years under my belt before I started my own brand was huge,” she said.
“Not only did I understand the customer from city to city, I understood how to do a brand from inside out — how to budget, price my goods, who the best partners were in Asia, where to warehouse my goods.”

2. Find The Right Sales Partner
Tanya Taylor weighed in on her perspective that finding the right sales partner may brought upon great benefits for a designer to find the right showroom that may bring the targeted press and buyers to the front door. Her opinion was further supported by Mendelsohn who added, “You can have the most amazing brand in the world, but if no one sees it, it doesn’t matter.”

3. Don’t Take An Order if You Can’t Deliver It On Time
Jeff Madalena shared his experience when he first launched the Oak label along with his partner, Louis Terline, as he stressed the fact that developing a timeline and meeting delivery dates are key to a business success. Madalena further added that it is truly important to work together with your manufacturer and distributor to ensure that all delivery dates are met and the items are met by the demand by the customers.

4. Don’t Grow Too Quickly
In this case, Jonathan Simkhai voiced out that in addition to meeting the delivery dates, designer should take note on their best key selling item or their signature style items that are successful. Simkhai advised that designers should truly know their signature and learn which products to sell and repeat.
“You need to repeat things that are successful, things people are coming to you for. It can’t be something all new every season.” He also emphasized making styles that are seasonless, because they can spend more time on the sales floor before they get marked down.

5. Don’t Say Yes To Everything The Buyer Asks You To
Mendelsohn gave an input that even though at times buyers may voice out their concerns and opinions on certain styles that should be made, a designer should definitely rely on their guts more.

6. Press and Celebrity is Great, But It’s Not Everything
This advice might be one of the most important things that designers should take note on trying to gain media exposure for themselves. Taylor weighed in on her first press attention when Michelle Obama wore her designs, as well as winning prizes like the US Woolmark Prize. However, Taylor further stressed that press attention does not necessarily equal to success.
“Some brands have incredible press and aren’t necessarily profitable, or they’re struggling behind the scenes,” Taylor said. “Fashion is an interesting industry in that those don’t necessarily equate.”

7. Find Mentors
Networking is the key to put yourself out there as a designer and Taylor could not agree more on the perspective of networking as she credited much of her success to finding mentors during her early career stages.

“Find people who want to support you and who get what you’re doing”, said Taylor.

8. Don’t Quit Your Day Job
Until you are eligible enough to fund your own label, don’t go all in. Mendelsohn has witnessed many designers that build their labels on the side, while working weekends as they devote their weekdays to working for other designers.

TheFirstlookbook could not agree more with the eight tips that the four speakers mentioned in the conference as these tips are truly beneficial for potential fashion designers to become the next big thing in the fashion industry.

For those of you who want to expose yourself in the fashion industry, please remember these eight tips and you might possibly be the next Marc Jacobs and Michael Kors, to name a few.

By, The First Lookbook