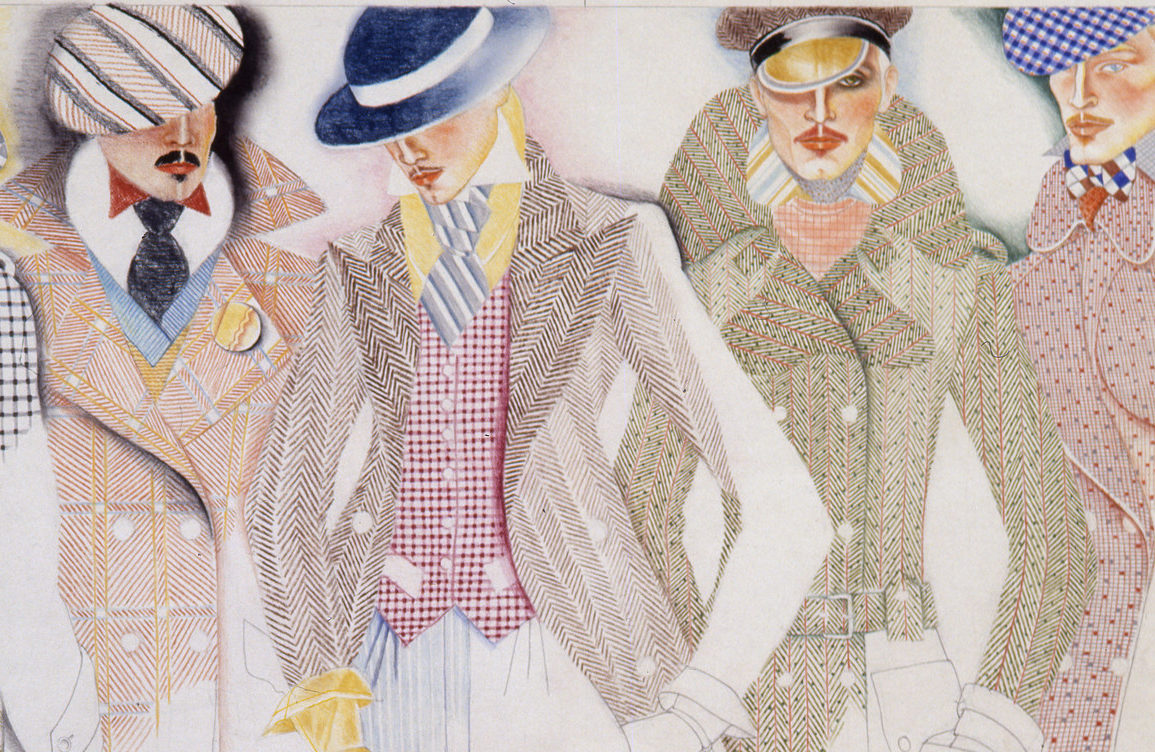 That Guy is Antonio Lopez!

Amazing job by Jordan and Peter Yang, who correctly guessed this week’s mystery man – Antonio Lopez. A fashion illustrator, Lopez was one of the most influential artists of his time. Born in Puerto Rico but raised in Harlem, Lopez began drawing at a young age. His mother was a seamstress, and would ask him to draw flowers for her embroideries. As a student in college, Lopez was encouraged by his teachers to pursue a career in fashion illustration, and began working at Women’s Wear Daily as part of a work-study program, launching his career.

He went on to illustrate several major publications, including several international editions of Vogue, Harper’s Bazaar, Elle, and Interview – as well as publishing several books of his work. His style was unique and constantly evolving, and he often explored the influence of various artistic movements on fashion and design. Lopez’s work injected fashion illustration with vitality and energy, bringing new life to the discipline. Sadly, Lopez died at age fourty-four due to complications from AIDS – but his influence on fashion remains. 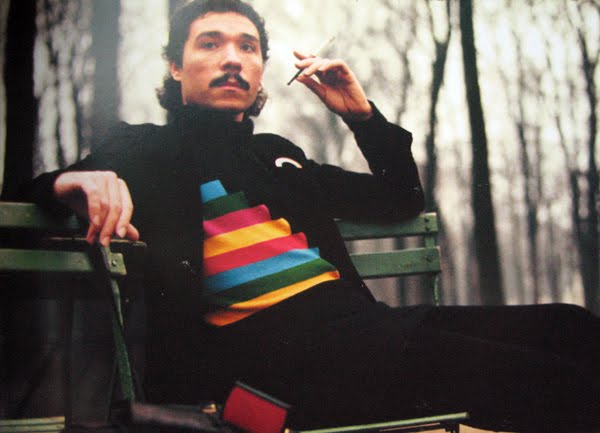 Clue #1: Pop Art – Lopez experimented with many different artistic styles, and had a particular affinity for Pop. When he and his partner, Juan Ramos, moved to Paris in 1969, they quickly formed a circle of fashion influencers and models, including Karl Lagerfeld, and introduced them to Pop Art.

Clue #2: Charles James – Lopez introduced himself to Charles James, the American couturier, at a restaurant in 1964. They quickly formed a friendship, which sparked a 10 year long collaboartion, resutling in an illustrated record of everything James had designed. James taught Lopez to focus on the structural quality of clothes, which had a lasting effect on his work.

Clue #3: Women’s Wear Daily – Lopez’s talents as an illustrator were quickly realized during his apprenticeship at Women’s Wear Daily. He was invited to draw the latest Lilly Dache collection, and one of his illustrations was selected for the cover. He was offered a position at the publication, and left school to join the staff, beginning his career as a fashion illustrator.

Thanks for playing – until next week!