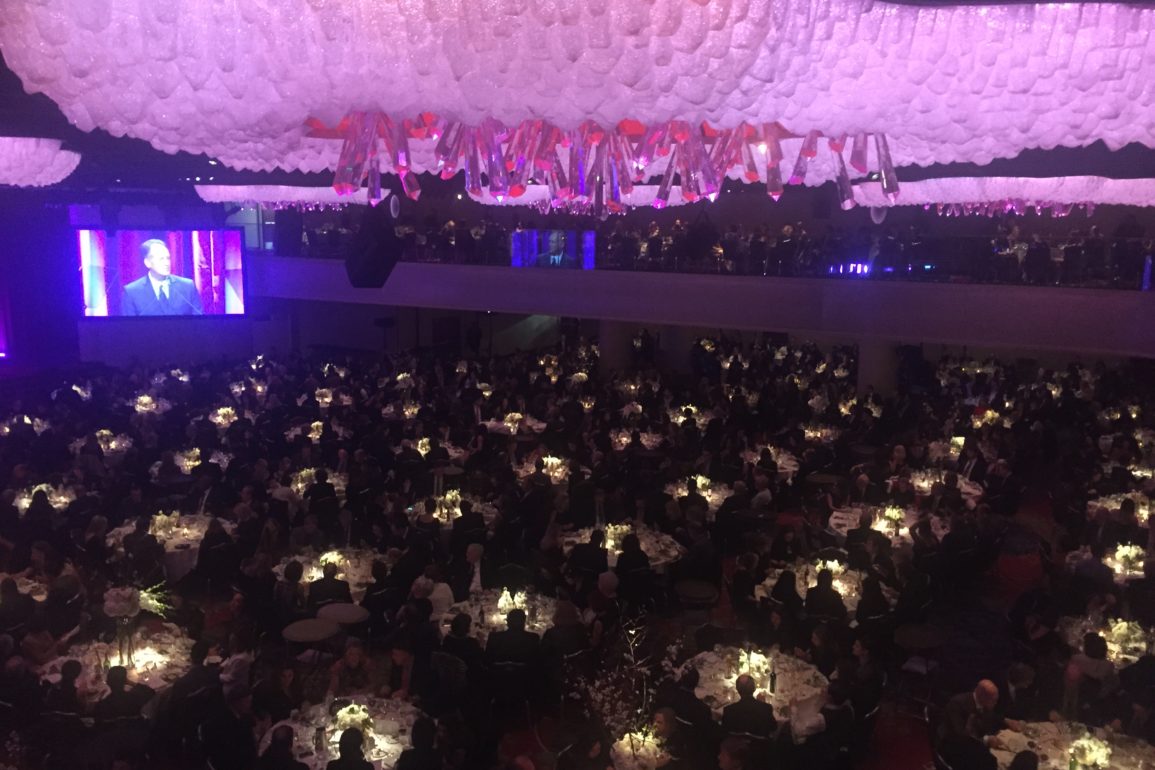 In spite of stiff competition this year, the YMA Fashion Scholarship Fund (FSF) was pleased to announce seven winners from Academy of Art University, all of whom made the trek to New York City to accept their awards at the awards dinner.

For the first time ever, YMA FSF hosted an educational session called “FSF Winter Institute,” held in the Marriott before the award gala started. Several notable speakers including designer Joseph Abboud, Nautica president Karen Murray, and the talent acquisition managers from Ralph Lauren and Global Brands Group were excited to meet all 187 winners. The speakers hosted a special Q&A, spoke about the mentorship program and FSF Alumni Association and advised winners on how to build their career paths. 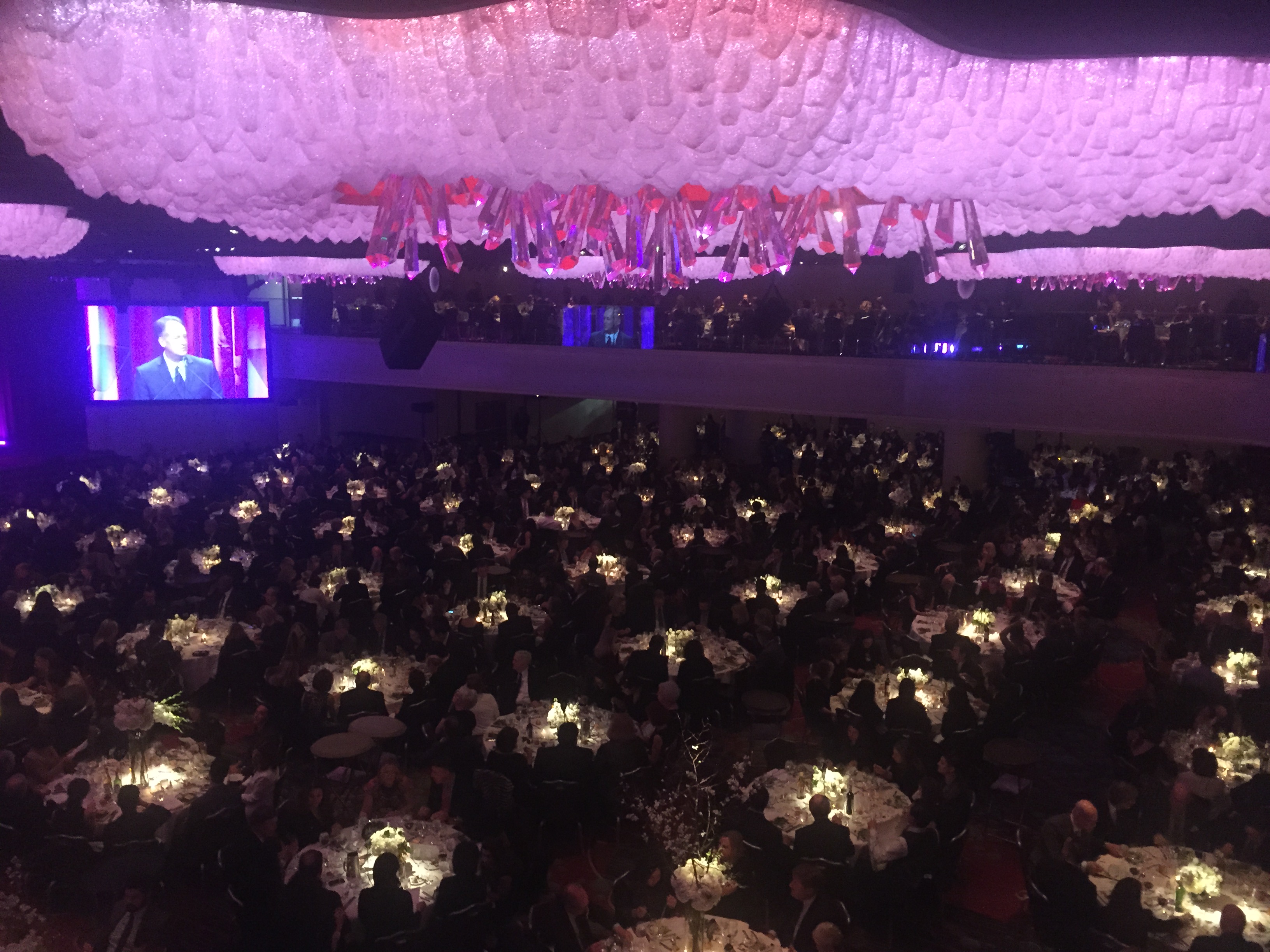 YMA FSF’s goal is to advance the fashion industry by encouraging gifted and enterprising young people to pursue careers in design, merchandising, retailing, and business so the industry will continue to attract dedicated, capable and creative individuals

For the seven winners from Academy of Art University the awards dinner was a once in a lifetime experience. Congratulations to all winners!