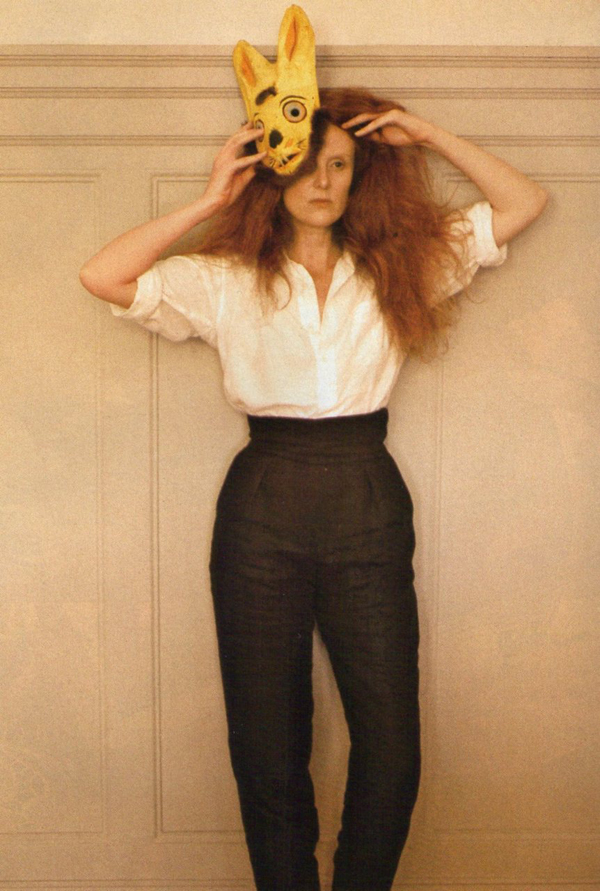 Our latest dose of weekly inspiration coming at ya – Monday Morning Photo! This week, we chose an image of Vogue Creative Director Grace Coddington. She began her career as a model after winning a competition with British Vogue, and later worked at the publication as the Photo Editor for nineteen years. After moving to America she worked briefly for Calvin Klein before joining Anna Wintour at Vogue, where she remains today. One of the unsung heroes of fashion, her pivotal role was brought to the attention of the masses in the documentary, The September Issue. We absolutely love this shot of her, taken in 1984 by Sheila Metzner. We feel that it perfectly captures her striking beauty, and also her deep sense of wonderment that has allowed her to create such stunning images – and we hope she inspires you this week!