An art thief? In San Francisco? Stealing a Picasso? In broad daylight?

No, it’s not the plot for a heist-driven summer blockbuster movie — it actually happened. 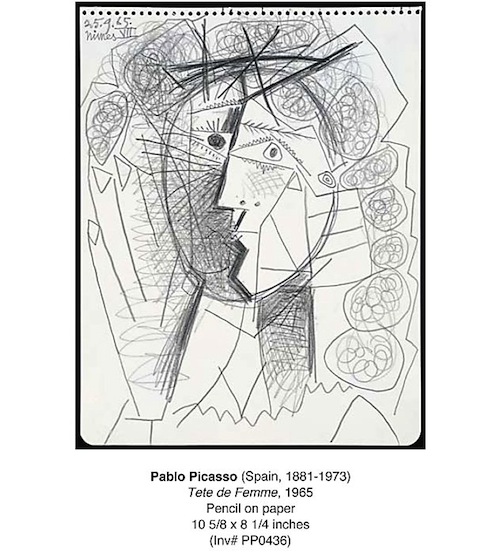 Earlier this week, an art thief donning “sock-free loafers, a dark jacket and large sunglasses” walked into the Weinstein Gallery in San Francisco’s Union Square area and casually walked out with Pablo Picasso pencil drawing of “Tête de Femme”. The piece is worth about $200,000 and after the art thief lifted it, he hailed a cab and made an equally casual getaway.

It is unfortunate, but luckily, a local sandwich spot, Lefty O’Doul’s caught the perpetrator on camera: 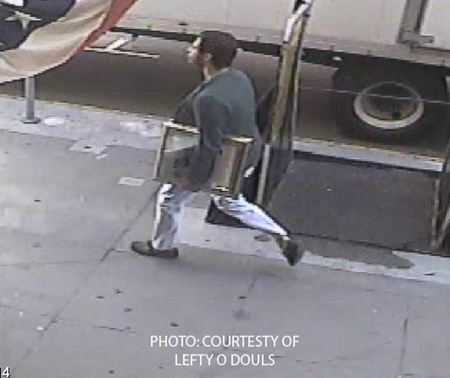 Does he look familiar to you?

In a statement to the press, gallery owner Rowland Weinstein said that it would be difficult to sell the piece and that he’s worried that the thief will just toss it.

Was it really that easy? And who would do such a thing? Was he an Picasso fanatic? Was he doing it on a dare? Or was he just a shameless art punk? What are your thoughts on this thievery?