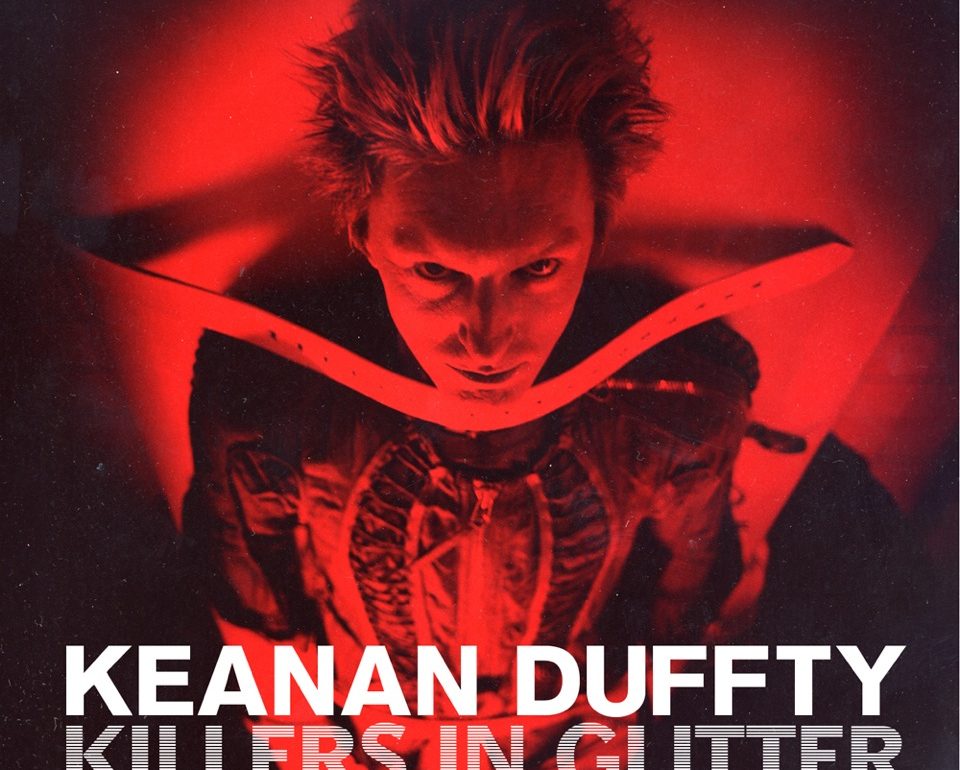 Happy Friday fashion students! Today we have a very special soundtrack for your weekend as it features the Academy of Art University’s Keanan Duffty. In addition to his role as the Fashion School‘s Senior Director of Merchandising, Keanan is lead singer of Slinky Vagabond, a band featuring the combined talents of rock icons Glen Matlock of the Sex Pistols, Clem Burke of Blondie, and David Bowie‘s guitarist, Earl Slick. With Slinky Vagabond, Keanan has graced stages alongside Patti Smith, Moby, Slash and Joan Jett…to name a few! Today he is talking to us about his band’s latest album, Killers in Glitter. 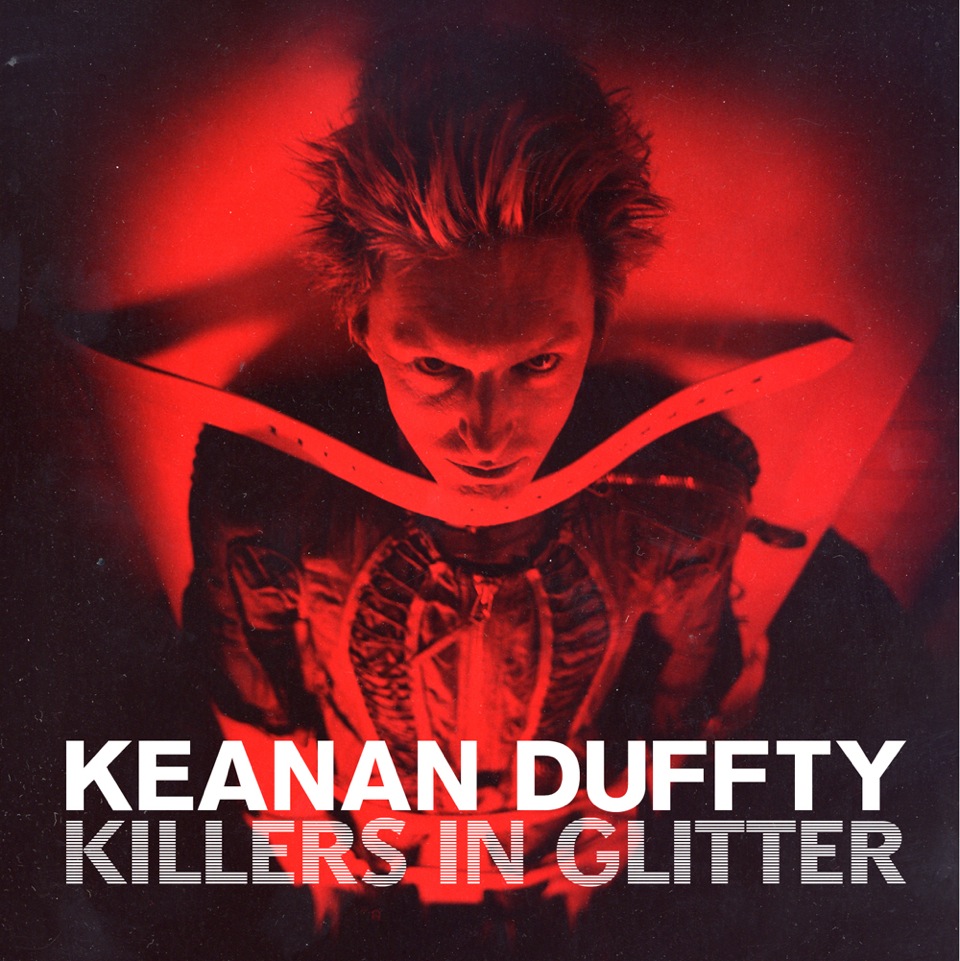 The album features songs spanning over 20 years (1985-2007), do you have a favorite musical era throughout that time?

Oh God, well the early 80’s were pretty inventive. Music from that time sounds fresh now, and the clothes were probably as important as the tunes. In those days, I had a ‘New Romantic’ band. Nick, the keyboard player, dressed like ‘Lawrence of Arabia’ and the rest of us looked like dandy storm troopers in eye shadow and ballet shoes. Obviously this was before stylists. We traveled to gigs in an old butcher’s van which smelled of meat…and is probably why I am a vegetarian. Our synthesizers went out of tune halfway through the show, but the audience never noticed. They were too busy admiring each other’s outfits which were a mixture of RuPaul’s Drag Race and the cast of a low budget Fellini movie. Great fun! Obviously this was truly my favorite era.

My band used to rehearse in my bedroom at my parents’ house in full costume and with a smoke machine! Every half an hour my mum would come in and say “Would you like a cup of tea, lads?” That sort of blew the atmosphere a bit.

Any favorite memories from the recording studio?

I remember being in the recording studio at EMI records Manchester Square (London) in 1984. It’s the building that’s featured on both The Beatles ‘Red’ and ‘Blue’ albums with the Fab Four peering over the balcony. My producer was a guy who had worked on Pink Floyd’s ‘Dark Side Of The Moon.’ Halfway through the session the producer said “We had Freddy Mercury in here the other day doing demos for his solo album.” I remember thinking “I’ve arrived! I’m spitting on the same microphone as Freddy.”

Is there a significance to the two covers included – Bowie’s “Boys Keep Swinging” and Bauhaus’ “Bela Lugosi’s Dead”?

“Bela Lugosi’s Dead” is the goth anthem written by Bauhaus. I recorded the ‘Bela Lugosi’s Dead’ cover version in 1997, so it has a drum & bass meets ‘industrial’ sound to it. I have loved the song since I saw Bauhaus in a small sweaty club in the UK in 1979. The singer was wearing black tights and not much else. Nothing was left to the imagination. He looked pretty sinister.

“Boys Keep Swinging” was done with Glen Matlock from the Sex Pistols, Clem Burke from Blondie and Earl Slick who has played with David Bowie, John Lennon and the New York Dolls. I think “Boys” is an underrated Bowie song. Our version starts with Slick doing a mutant version of ‘Rebel Rebel’ before we all kick into the song. It was Glen’s idea to do it – the bass line is great.

What is the story behind the album title?

It is an amalgam of the songs ‘Sun Kissed Killers’ and ‘Glitterbug.’ As this record is a compilation, I originally had thought I would use one of the songs as the title. But then I decided to cut up two of the titles and stick them together.

Any new musical projects on the horizon?

I have an album coming out later in the year called ‘The Cut Ups.’ As any William Burroughs fan knows, cut-up was a writing technique that Burroughs employed: taking pages of a manuscript, chopping them up and sticking different bits together. Bowie did it with lyrics and Rob Curry, the Academy of Art’s Associate Director of 3D Design, does this with his shirts. It looks great so I thought I would try cutting up some music Burrough’s style. I love William Burroughs. He was a great writer…but a terrible shot. Just ask Mrs Burroughs.

Killers in Glitter is available on iTunes and you can listen to the entire album on Spotify.

Next week on Fashion School Daily, look out for Keanan’s interview with guitarist, Earl Slick. The guitarist talks all things Ziggy Stardust and how he ended up back in the studio with Bowie to record the rocker’s first album of new material in a decade.