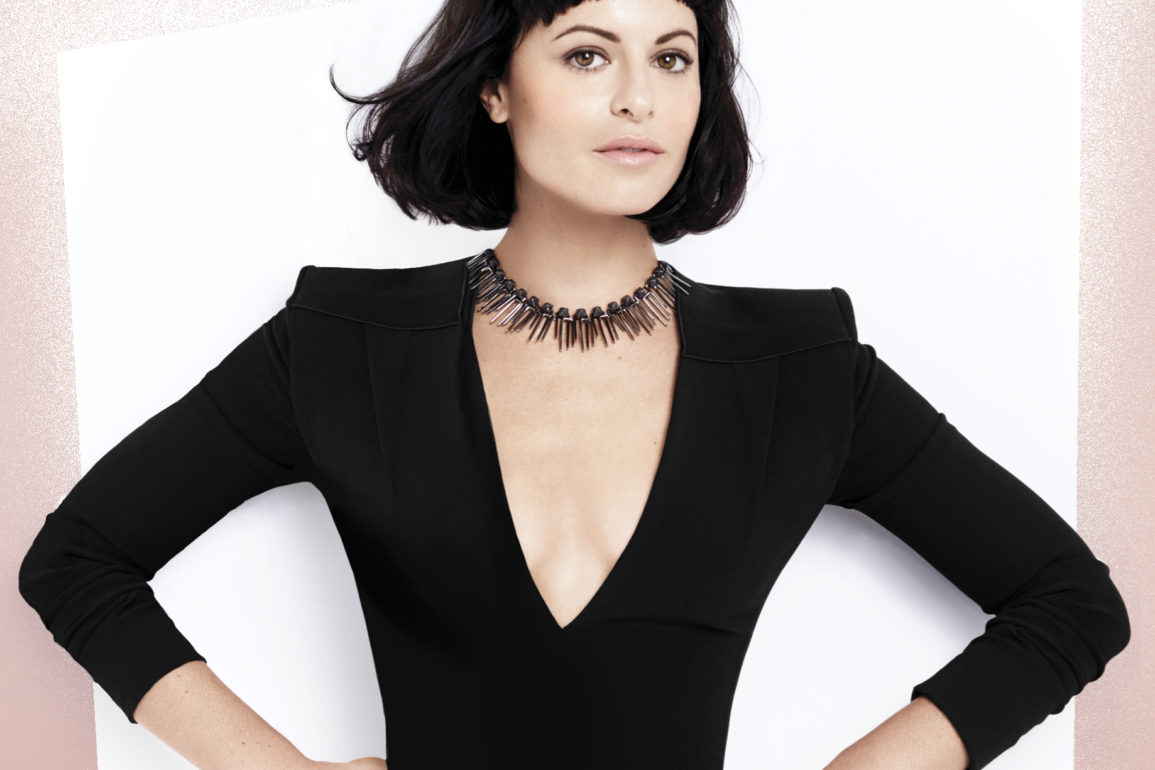 The #GIRLBOSS of Nasty Gal

In only a few years, Nasty Gal has grown into an online retail phenomenon with a progressive fashion-forward following and over a hundred million dollars in revenue annually. The company developed from humble beginnings when its founder and CEO Sophia Amoruso was working at the Academy of Art University in San Francisco and selling vintage clothing online.

“In 2006 I was working at the Academy of Art University’s 79 New Montgomery Street building, checking student IDs and directing them to the correct floors. That was were I discovered, during some late nights, that I was getting requests on my MySpace page from eBay followers for the vintage clothing that I was selling. I held the Academy of Art University job for about three months. I was 22 and had never held a job for longer than that—that is until I started Nasty Gal. I love the photographer Diane Arbus and I wanted to go to art school myself, but it was so expensive that I never made that happen. So I decided to leave my job at the Academy and start Nasty Gal,” says Amoruso. Were the Academy students were well behaved? “Yes, they were, they were very nice!”

The New York Times stated recently that, “if ever there were a Cinderella of tech, Sophia Amoruso might be it.” Having created a cult following with her early vintage venture on eBay, Amoruso saw a tipping point, realizing she was on to something bigger.

“I was on one of my frequent buying trips to LA. I was buying vintage there mostly and I was watching the bids on eBay for my vintage. One day I made $2,500, and I’d never made that much money before. I thought, ‘Oh my God! I’m rich!’”

Amoruso is passionate about evolving her creative team and the Nasty Gal brand, and she continues to be deeply involved in every aspect of the business. Amoruso’s team is clearly on board with the Nasty Girl message and aesthetic. “No one is joining the company and thinking ‘this is my thing,’” Amoruso says.

Where does Amoruso see Nasty Gal in ten years time? “We have a big brand, but the awareness is not there yet and the (brick and mortar) stores are definitely not there yet.”

With the opening of the first ‘brick and mortar’ Nasty Gal store in Fall 2014 that’s all about to change. When asked if there are any retailers in the history of fashion that Amoruso admires and might influence the way Nasty Gal interprets physical stores, Sophia cites BIBA, the iconic 1970’s London fashion store that has been described as “A jumble Sale In The Pleasure Dome of Kubla Kahn.”

“BIBA had incredible taste and felt special. When you shop today everything feels very commercial,” says Amoruso. Although Amoruso hopes to capture the special, custom feel that BIBA had, the humorously nicknamed ‘BIBA Saturdays’—the day when every young person would go to retailer and shop lift—is definitely something Nasty Gal does not want to encourage in its own stores. Nasty, but not too nasty!

What does Amoruso hope will be the big ‘take away’ from #GIRLBOSS for Academy of Art University students?

“That the straight and narrow is not the only way.  Be the best version of yourself. Don’t compare yourself to other people.”