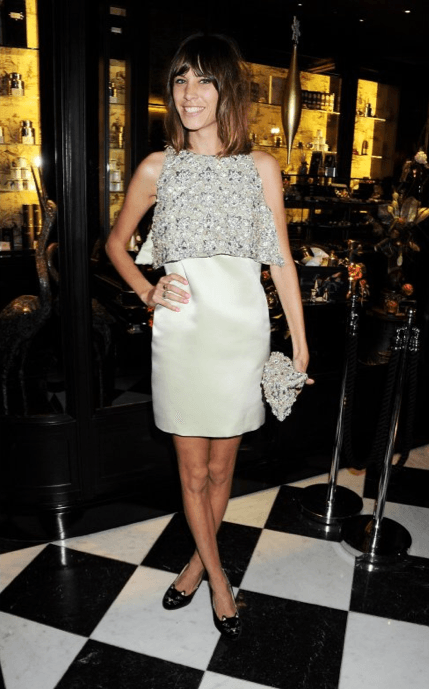 This evening in London, Britain’s most fashionable ladies and lads descended upon the Savoy Theatre for the 2011 British Fashion Awards. The room was full of beautiful people and even more beautiful clothes, among them Marc Jacobs, Kate Hudson, Stella McCartney, Alexa Chung, Caroline Sieber and Kate Moss.

Winners for the evening included Alexa Chung, who was honored with the British Style Award, which was given based on a public vote. Stella McCartney was presented with the award for her ravishing designs on the Red Carpet by close friend Kate Hudson, who joked about the first time she wore Stella’s designs on the red carpet and was put on every worst dressed list – but just that one time! Stella recently released plans to hold a fashion show during London Fashion Week this Spring. The show will debut a limited edition collection which will be available in the designer’s retail stores and on her website. She will still be showing her Winter 2012 Collection during her usual slot at Paris Fashion Week.

The biggest winner of the evening was Sarah Burton, who was bestowed with the Designer of the Year award. It has been quite a year for the designer, who, besides designing two stunning collections, also designed Kate Middleton’s wedding dress and oversaw the Metropolitan Museum of Art’s Savage Beauty Exhibition, celebrating the work of Alexander McQueen. “This feels like the icing on the cake on a really amazing year,” the designer said as she accepted her award.

Designer of the Year: Sarah Burton for Alexander McQueen

Accessory Designer of the Year: Charlotte Dellal for Charlotte Olympia

Model of the Year: Stella Tennant 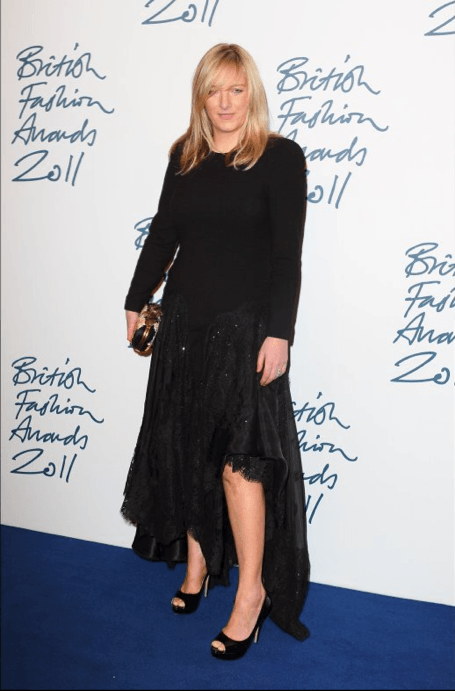 Designer of the Year Sarah Burton 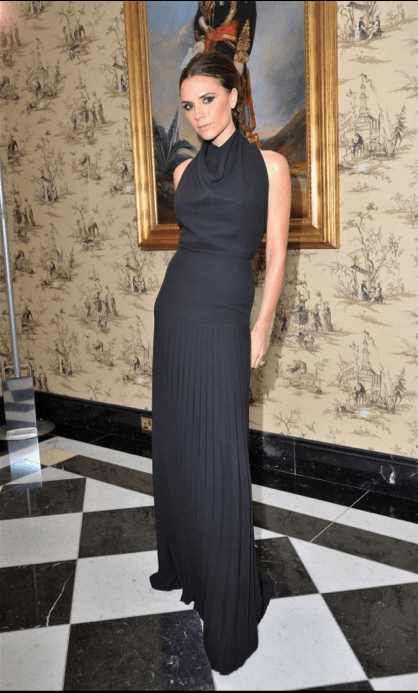 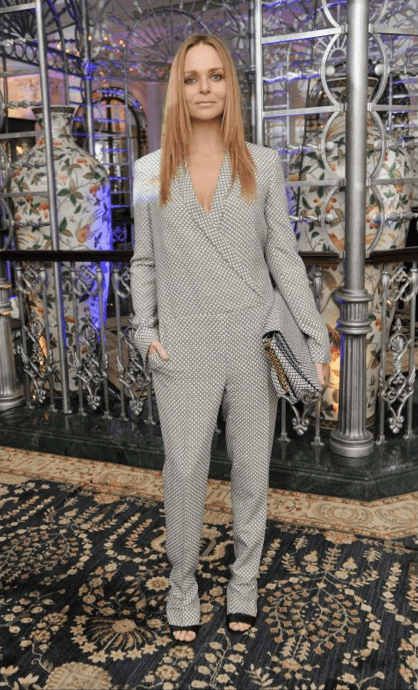 Ever the It-Brit – Kate Moss