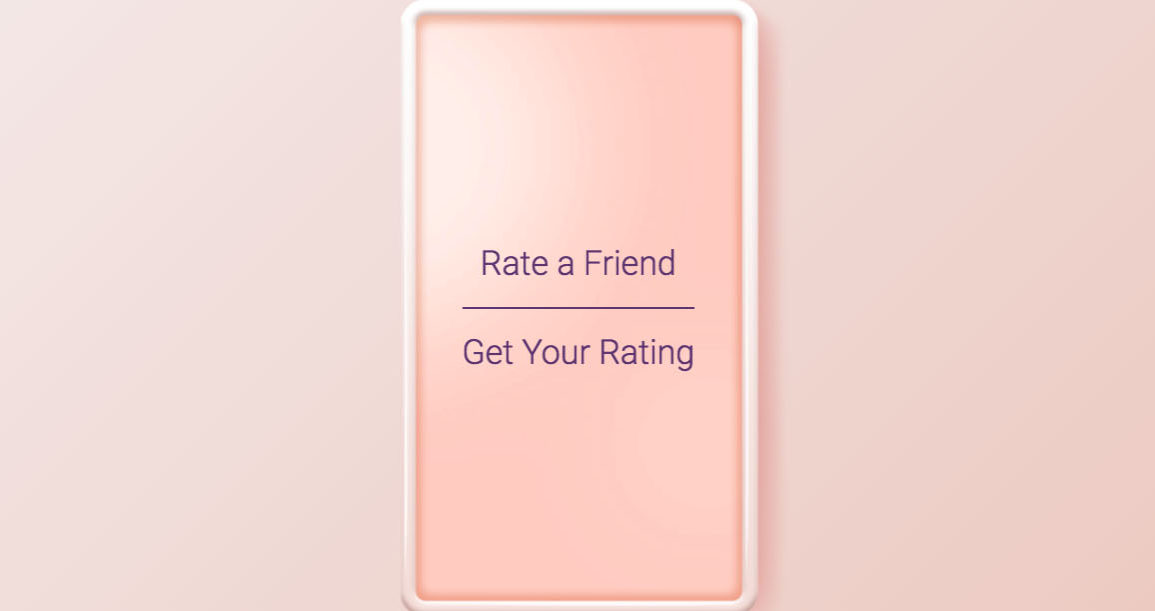 Rating the Ratings: How to Evaluate Anything

Thumbs up! Top ten! Yay or nay! Humans love to categorize, prioritize and valuate all the information we gather about the world around us. When it comes to first impressions, our brains are evolutionarily hardwired for quick decisions. However, some innovative objects, social ideas, and interpersonal processes require a more complex engagement. Could we be missing out on something important when we click through it? Marisa Tania, BA Fashion Journalism, shared her take on the issue with Fashion School Daily. 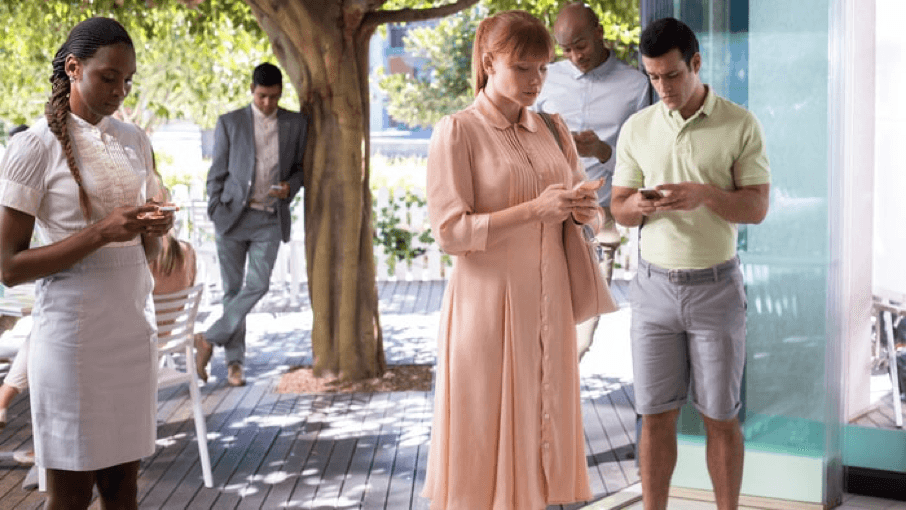 Imagine a world where everything you do is rated on a scale from one to five. Everyone can judge your actions: a stranger you met on the street, a barista at a coffee shop, co-workers you greet during elevator small talk. Each rating affects your social status. The “Nosedive” episode of the BAFTA Awards nominated TV series Black Mirror (Netflix) was created as an uncanny thermometer to measure how absurd a society controlled by social platforms could be.

Directed by Joe Wright, it explores the possibility that our preoccupation with social media today might turn into social horrors in the future. Lacie Pound, portrayed by Bryce Dallas Howard, is trying to please everyone. She believes her worth is equivalent to her app rating. Her aim is to manage the coveted rating of 4.5. This involves practicing smiles in the mirror, brandishing goodwill to everyone, posting fashionable photos for her timeline, brown-nosing “prime influencers” and giving out five stars to others in hope that they return the favor. This show disturbingly shines an uncomfortable spotlight on the ways we live now.

Let’s be honest; we are more than halfway there. We like and dislike, follow and unfollow, match and unmatch, with a click or a swipe. We create the image of ourselves we like to portray and project it to others, one post, one comment, one like a at a time. We already can rate movies, hotels, apps, doctors, government agencies, and college professors online. Yelp reviews determine the success of one’s business. AirBnB guests can submit star ratings and written reviews. Not just the drivers, but the passengers as well are rated each time on Lyft or Uber.

The problem with the rating system is evident: an unbiased and honest review is hard to produce. Check Amazon.com for example. Certain sellers are giving out their products for free in exchange for positive “fake reviews.” Most people who leave reviews either really love or hate the subject. “Rating systems have turned customers into unwitting and sometimes unwittingly ruthless middle managers,” wrote Josh Dzieza for The Verge. “Customers expect Ritz Carlton service at McDonald’s prices.”

Sooner or later the rating system is going to apply to everything for everyone at all times.  Peeple, known as the “Yelp for Humans,” caused Internet backlash in 2015. It is a rating platform that would let anyone post public reviews of anyone else. Users could be rated in three categories: personal, professional, and romantic. Peeple wants “character to be a new form of currency.” Ironically, the application only received one star in the App Store and raised fears of public shaming and harassment. As a part of Black Mirror marketing campaign, Netflix launched RateMe.Social, where you can check your social media rating and/or rate others. I received a 3.8, which in the world of the show is frowned upon.

If we don’t like something about someone, have we forgotten that we can just tell them in person? To be lovingly honest instead of fake-smiling and leaving bad reviews online and keeping in mind when we receive feedback to be open to constructive criticism. Perhaps, ratings are a dystopian way to control the world. The real question still is… What would you do when no one is there to rate you?