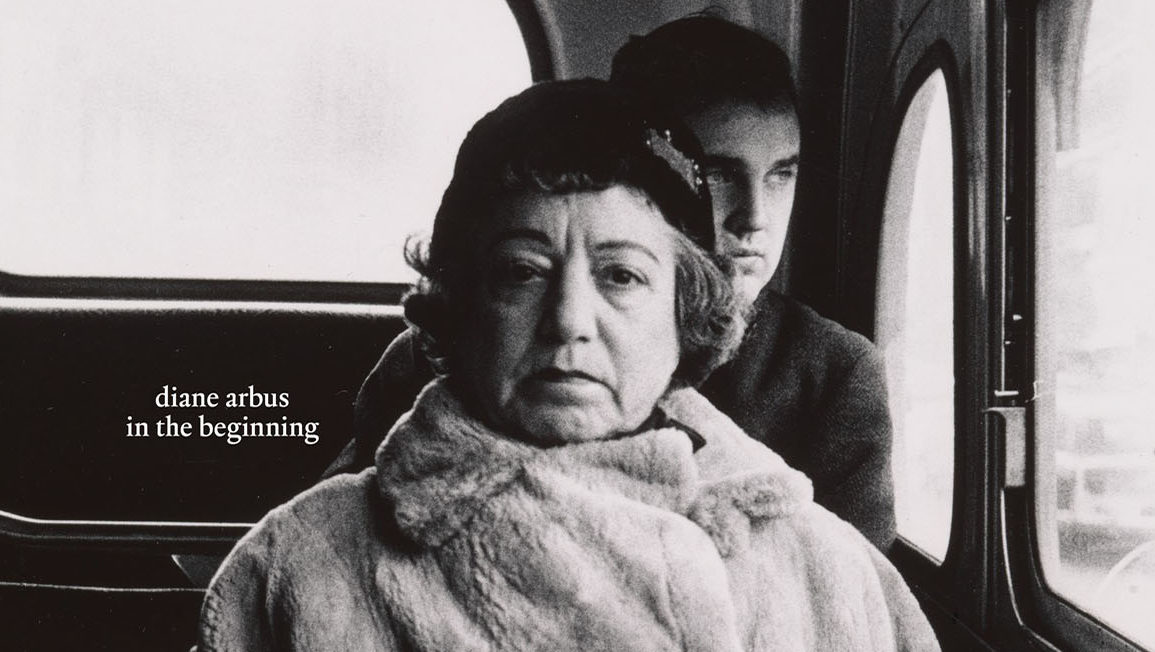 FOR YOUR AGENDA: San Francisco This Week

Living, working and studying in a major metropolitan area can be stressful: the rent, the traffic, the commute! This weekly round-up of awesome events shows that the city’s many cultural offerings can make it worth the hassle.

happy 2017! the first permutations of the year is coming up soon with the mighty Battle Trance on Monday Jan 23rd at the Center for New Music in SF. not to be missed!

The first Permutations show of the year welcomes New Amsterdam recording artists Battle Trance performing “Blade of Love”. The four saxophonists seek to redefine the limits of the instrument while exploring the intersection between the human body and the saxophone. The New York Times raves that Battle Trance’s newest piece is “mesmerizing, a floating tapestry of fascinating textures made up of tiny musical motifs.” Order tickets here.

Diane Arbus, Five Members of the Monster Fan Club – NYC 1961 – Arbus “In the Beginning” opens at @sfmoma #SFMOMA 1/21 thru 4/30. Attended #memberpreview yesterday. Diane Arbus: in the beginning considers the first seven years of the photographer’s career, 1956 to 1962. A lifelong New Yorker, Arbus found the city and its citizens an endlessly rich subject for her art. Working in Times Square, the Lower East Side, and Coney Island, she made some of the most powerful portraits of the twentieth century, training her lens on the pedestrians and performers she encountered there. This exhibition highlights her early and enduring interest in the subject matter that would come to define her as an artist. It also reveals the artist’s evolution from a 35mm format to the now instantly recognizable and widely imitated look of the square format she adopted in 1962. Bringing together over 100 photographs from this formative period, many on display for the first time, diane arbus: in the beginning offers fresh insights into the distinctive vision of this iconic American photographer. #photography #iconicphotographer #historymaker #sanfranciscomuseumofmodernart #sanfranciscomuseum #myaskewview

During the seven-year period between 1956 and 1962, Diane Arbus captured some of her most iconic images that would secure her place as one of the preeminent American photographers. Known for candid, stunning portraits, she found street performers from Times Square, the Lower East Side, and Coney Island as well as people of the margins of New York’s society to be the most captivating subjects. Many of the 100+ photographs on display are exhibited for the first time.

New Denim Book: Levi Strauss – The man who gave blue jeans to the world by Lynn Downey. Out now!

Who doesn’t love good jeans?! Wear your favorite pair to this event celebrating the life of Levi Strauss, one of San Francisco’s most famous citizens. Join Lynn Downey, the first in-house Levi Strauss & Co. corporate historian, for a conversation about Strauss’s impact on the city’s history, culture and politics. Arrive early to the California Historical Society for a chance to check out the cool space and get a signed copy of Downey’s book.

Stop by GANT’s San Francisco flagship store at 552 Hayes Street to check out the first ever collaboration project for the Academy’s Fashion Styling students by U.S. Luxe Sportswear Retails GANT. The window and in-store installation will remain on display until Thursday, February 9, 2017. Academy students will enjoy a special 20% discount on non-sale items during this time by presenting their students ID.

The mission of the Upload Collective is to “boost growth in the emerging immersive tech industry.” This event aims to bring together local tech and art crowds to exchange creative ideas, experience the latest in augmented reality gear (Tilt Brush, TheWave, and other platforms) and discuss the latest works by artists Johnny Botts, Gillian Keller and Jihoon Choi, another award-winning Academy alumnus (BFA 3D Animation and Modeling).

The New Year rekindles our commitment to our dreams. For those who want to launch a fashion line, this workshop series hosted by the San Francisco Fashion and Merchants Alliance could be a good addition to your Academy curriculum and professional internships. Since 2005, The Evans Group (TEG) has been helping startup clothing labels get through the design stages and into production and sales. Spend an afternoon brainstorming with other aspiring designers.

Known as “North California’s largest gathering of artists, collectors, designers, crafters and food trucks,” the monthly Flea has become one of the most beloved Bay Area community events. Every last weekend of the month, about fifteen thousand beautiful people turn Treasure Island into a neighborhood of good friends, good finds and good fun. Whatever the weather, we’ll be there!