Old York in January. Indeed. York Minster is the largest Gothic cathedral North of the Alps.

There are 270 steps to the top of the Tower. You can see England from sea to shining sea. Not to mention Scotland, Ireland and France (I am exaggerating). Then 270 steps back. The spiral stone staircase is built for midgets, who lived in the first century.

To fit, be fit, not fat, with tiny feet. Supersized tourists are discouraged from attempting the Tower – by the very diplomatic staff – which had to airlift someone in distress last week for £37,000. 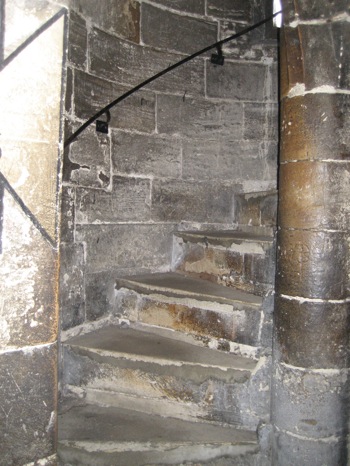 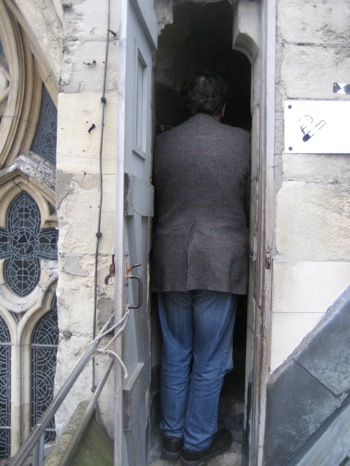 If you are interested in history, it dates back to the Roman, Saxon, Norman and Medieval times. (Visit the website for more information: www.yorkminster.org) 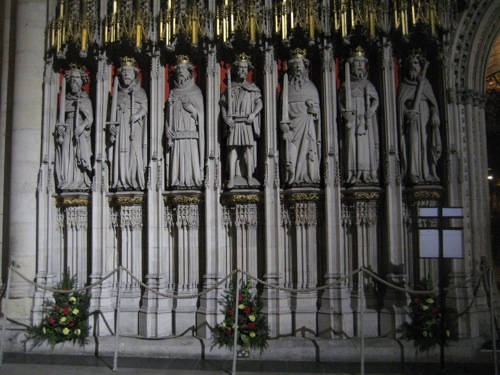 The graduating class of 1066. William the Conqueror to the left. 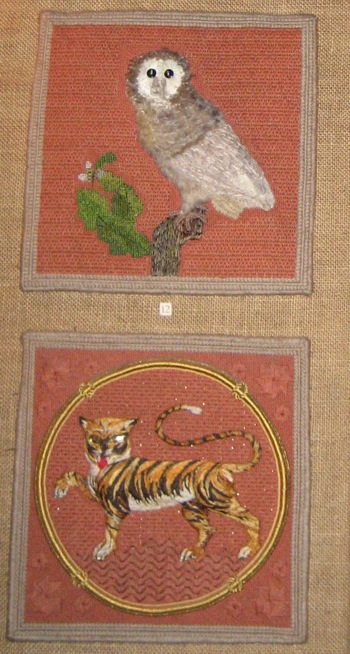 In 1993 the good women of York embroidered every animal depicted in York Minster. My favourites are the owl and the pussycat. 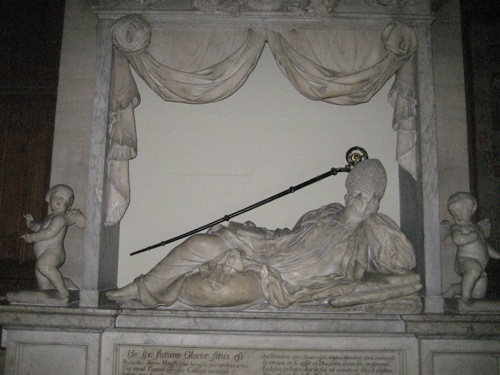 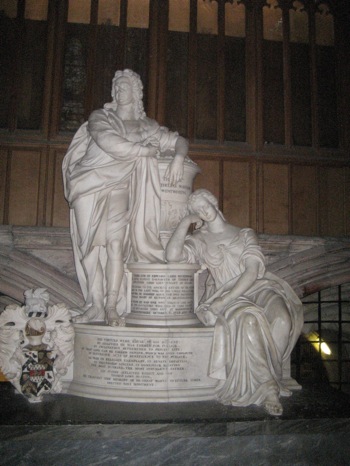 Thomas Watson Wentworth, the third son of Lord Rockingham, may have died of boredom on October 6 1723. His wife seems prone to falling asleep (so what’s new?) 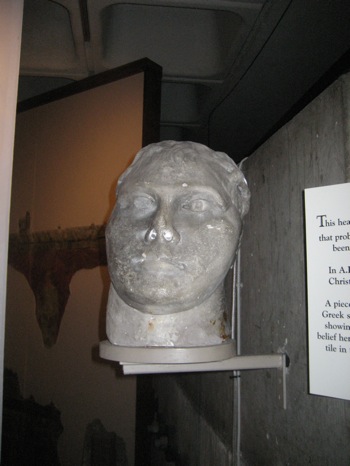 Roman Emperor Constantine visited around A.D. 300. Doubtful if he would have managed the stairs.

And there you are. If you want to get to the top cut down on cheeseburgers.