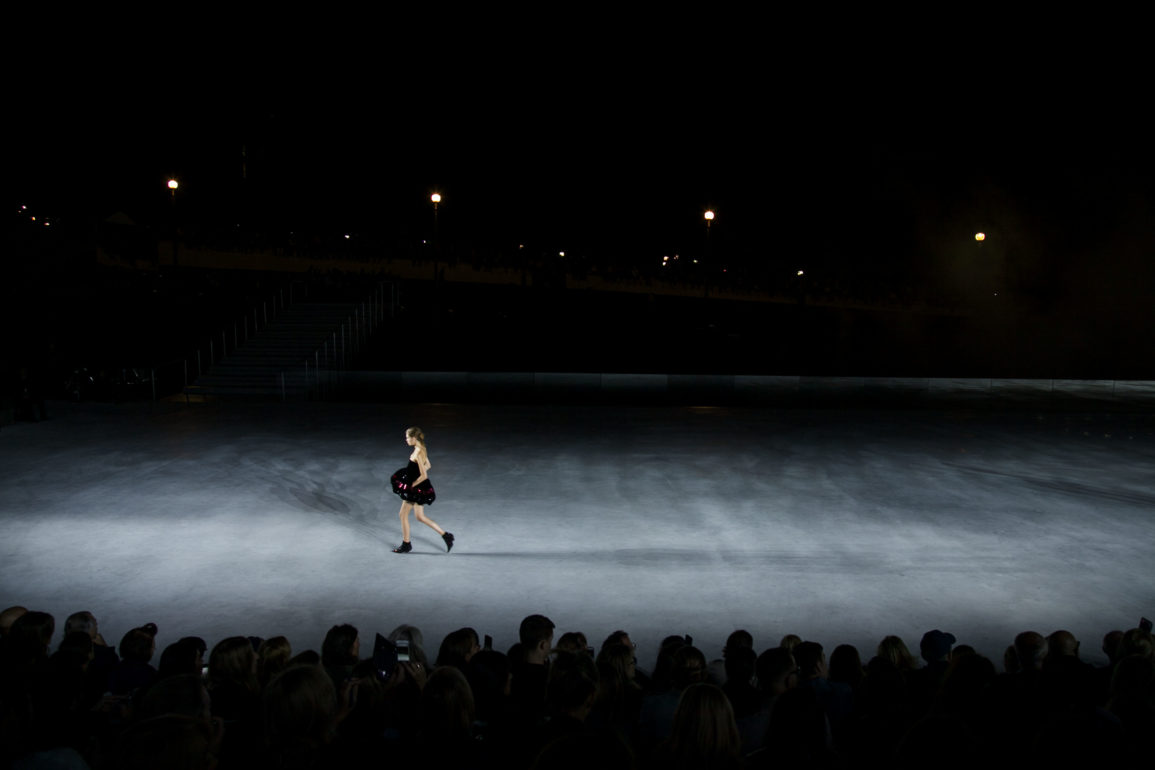 Paris Fashion Week: In With The New

The French capital is known for its conservative, sophisticated approach to fashion as documented by many fashion historians, including Robin Givhan in her book “The Battle of Versailles.” This September, a wind of change was breathing through Paris Fashion Week, taking it in a new direction – more youthful, surprising and rule-breaking. The home of haute-couture has heard society’s call for freshness in fashion and responded to it.

It all began on a Monday. Paris Fashion Week started a day earlier than it has in the past. The rising star Simon Porte Jacquemus opened the festivities at the Musée Picasso with a collection La Bomba. Fitting title for the Marseille-born designer already famous for his controversial and unusual take on style. The next big surprise came from Dior. “Madame Dior” replaced by an audacious “Miss Dior”. The audience at the Musée Rodin show saw a new vision of Dior women: powerful and free femininity.

Fashion houses also took cues from the visionary designer Alessandro Michele, who has been featuring both menswear and womenswear in his Gucci shows. On September 26th, under the shinning Eiffel Tower, Anthony Vaccarello presented both Saint Laurent collections at the same time.

There were several more notable “debuts.” Designer Natacha Ramsay-Levi showed her first collection as creative director for Chloé, as did Olivier Lapidus for Lanvin. Paris has also welcomed two American “newcomers”, Thom Browne and Joseph Altuzarra, who announced earlier this year they were leaving New York Fashion Week for the other side of the Atlantic. Thom Browne wowed critics with an eccentric and magical show inspired by fairy creatures.

By the end of the week, one thing was clear. With so many brilliant minds taking charge of historic brands, Paris still holds the keys to the future of fashion!