Op-Ed: Have Millennial Salaries Crippled The Financial Future Of America?

I was 14 when I realized my family had fallen below the poverty line. At the time, I didn’t realize that anyone glancing at my mother, younger sister and me, could identify our economic standing, paraded by our hand-me-down appearances and humble demeanor. At home our door was often slapped with eviction notices of our nearly empty apartment. Our meals, more often than not, consisted of a loaf of discounted bread or a nameless box of saltine crackers washed down with Georgia’s finest tap water.

Though my tight-knit family and I did not have much, we were proud women who made the most of everything we had. Somewhere in the midst of the tattered and recycled clothing I wore to school each week, and social embarrassment, I discovered a sense of ambition. The thirst for financial uprising led me to my first job: folding delivery boxes in the back of a Papa John’s pizzeria. I remember the exhilarating feeling of bringing home my first paycheck; at that moment I formed a belief that monetary rewards were the essence of societal existence — and ultimate happiness. Who knew that 16 years later, after a successful 13-year tenure in the Army, I would have discovered that my value as an experienced working Millennial was not directly tied to income?

Fast-forward to my present day “30-something” self, I’ve come to learn that although the world thrives on promoting monetary gain, all funds are not created equal. Forbes states that the average salary of Millennials is an estimated 20 percent lower than the average salary of Baby Boomers when they were the same age. Along with a 20 percent decrease in average salary, Social Security won’t be able to pay out full benefits for Millennials, as reported by Bloomberg. To create a shift in the financial security of the emerging generations, more income and benefit reductions are likely on the way.

Though the idea sounds bleak, many working Millennials have taken budgetary lemons and transformed them into a refreshing and fulfilling lifestyle change that is redefining what American success looks like. Newer studies have shown that financial contentment influences personal connection. Millennials who do not focus their worth and career success solely on salaries, conscious to myriad benefits that enrich their lives, ultimately allowing them to live longer and become better people.

Decreased salaries for Millennials have encouraged those like myself to evaluate what amenities are beneficial to our current lifestyles and even the planet. Take, for instance the increasing carbon footprint: About 70 percent of the U.S. travel market use Uber or Lyft, which has not only decreased the vehicular fatality rate, it also reduces pollution and energy consumption. Though it would seem that our ant-like salaries have made it difficult for us to become contributing members of America’s financial growth, this decrease in salary is forcing us to rescue our rusted melting pot in other ways, such as preserving our environment, which can save us major funding long-term. 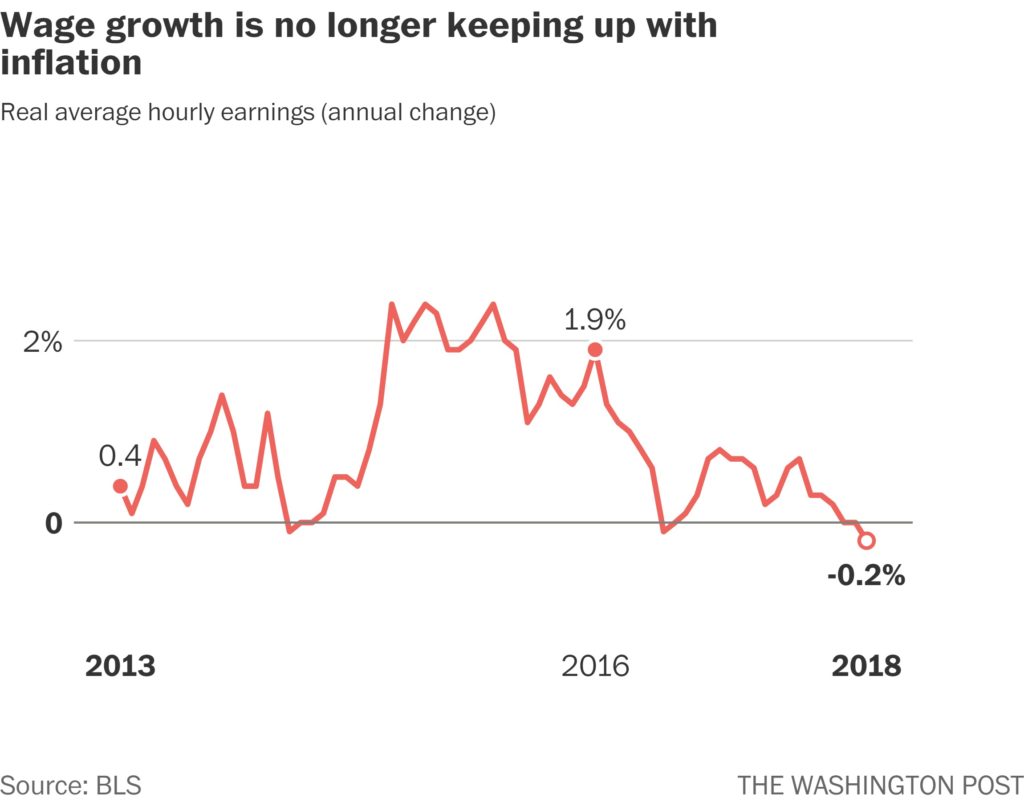 Not many people are open to willingly accept lower salaries. The more money Millennials produce, the more we are able to pour back into our economy. However, salary cuts have motivated us to tap into creative centers that make life in America feel more enriched. So, have Millennial salaries really crippled the financial future of America? The most effective answer lies in one’s personal values. Ask yourself if your salary holds the highest value — or is it your happiness?

For the teenaged girl in me, who strived toward financial stability every day, I believe that organically obtained happiness is the epitome of success and the only fertilizer America needs too continue to grow for the piggy banks of tomorrow.