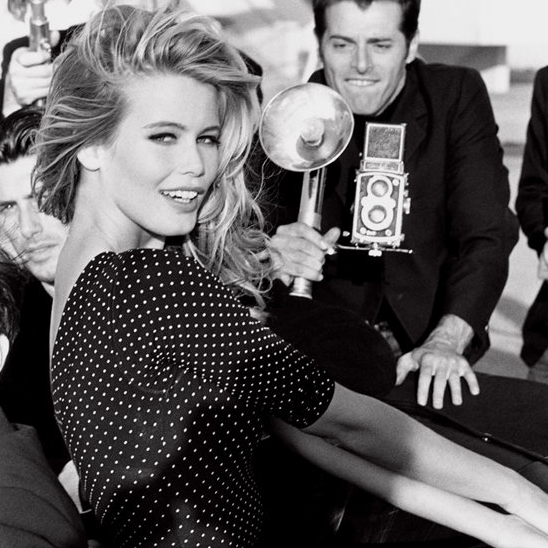 Guess is celebrating its 30th Anniversary with one of their ad campaign icons – Claudia Schiffer. Schiffer first posed for Guess in 1989 at the tender age of 19 and now, 23 years later, she hasn’t aged a single day. The anniversary photos were shot by Ellen von Unwerth – who shot the several of the campaigns in the 80s – and they capture the signature Guess look: black and white, sultry and smoldering. It reminds us why they were called supermodels – a title that Schiffer clearly still deserves.

Follow the jump for some photos of the original 1989 ads, and the anniversary edition. Can you tell the difference? 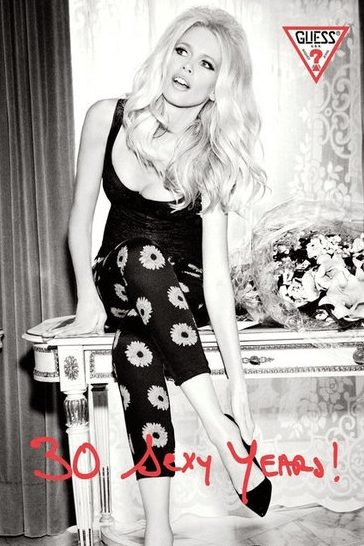 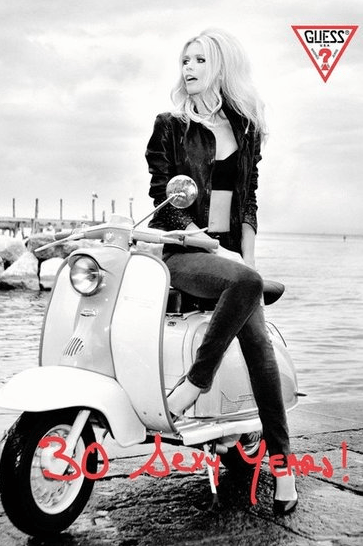 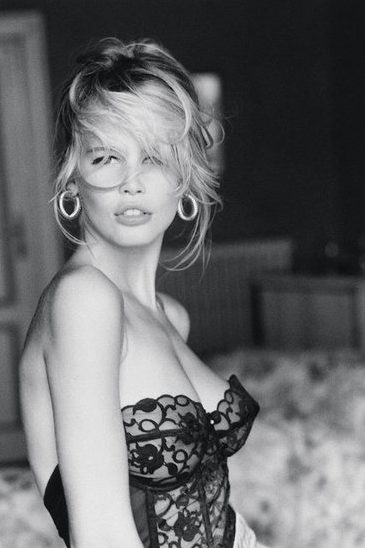 All Photos Courtesy of WWD and Guess.