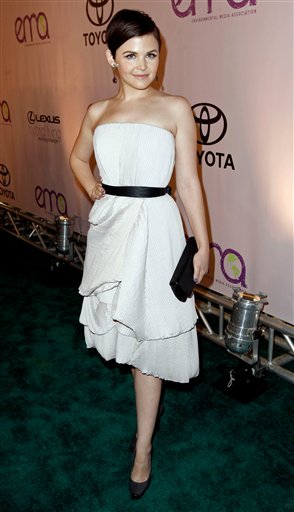 Fashion students Priscilla Guimarais, Kumiko Haruyama, Nui Tanapornwattana, Audrey Wang, and Tramaine Tillman deserve a pat on the back – actually they deserve bragging rights for their 1OAK dress they created this summer. The dress they fashioned out of hospital scrubs was worn by actress Ginnifer Goodwin (known for her roles in Big Love, He’s Just Not That Into You and soon to be seen in Tom Ford’s directorial debut, A Single Man) at the 20th Anniversary Environmental Media Awards in Los Angeles. 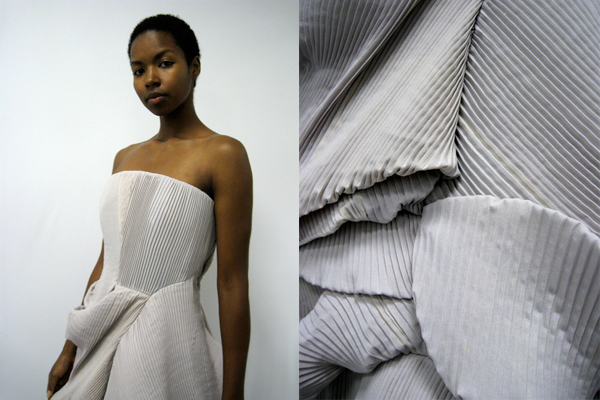 This just goes to show that sustainable fashion isn’t all about hemp dresses and vegan shoes.

Follow the jump to see more pictures of Goodwin and the swanky 1OAK dress.