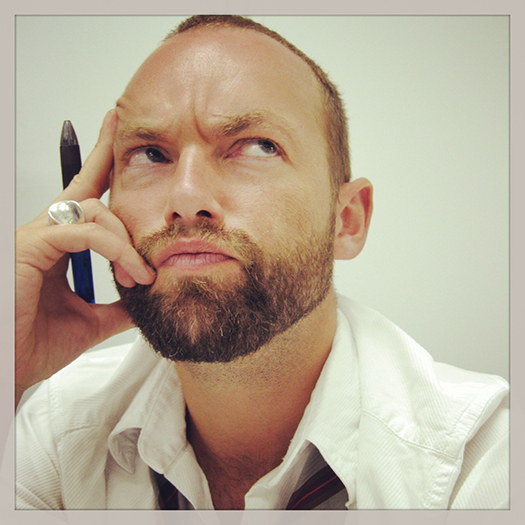 TGIF, fashion students! Today, Fashion School Daily is excited to announce the launch of a new Friday film feature brought to you by the one and only, Rob Curry. The School of Fashion’s Associate Director of 3D Design has an amazingly extensive knowledge of film (as well as fashion), and each week he’ll be sharing his must see movies with you for your “Friday Box Office”. Check out Rob’s first feature film recommendation below, and make sure to read FSD each Friday for what to watch this weekend, c/o critic Curry.

If there was an award for the “coolest movie ever made”, “À bout de souffle (Breathless)” (1960) would be inching ahead of the rest of the nominations. Directed by Jean-Luc Godard, it’s generally considered THE definitive movie of the “New Wave” genre in cinema. 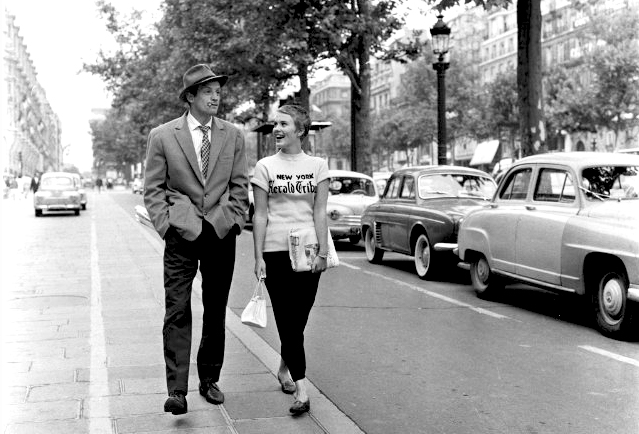 Jean-Paul Belmondo plays Michel, a Humphrey Bogart worshipping, chain-smoking, car thief. He is completely at odds with the world around him, and throughout the film there’s always a sense of disharmony and mis-understanding. He even says at one point, when talking of women he’s slept with, that they didn’t “vibe”. This sense is given a literal embodiment between Michel and his American girlfriend, Patricia, played by Jean Seberg . She frequently misses the true meanings of his slang. Much of their time together is spent in a hotel room, lazing in bed, chain-smoking. The lovers are never truly in harmony with each other, and this alienation ultimately brings about his downfall. The final scene especially highlights the confusion as to what is really being said with a mis-translation of Michel’s dying words and Patricia asking “What did he say?” 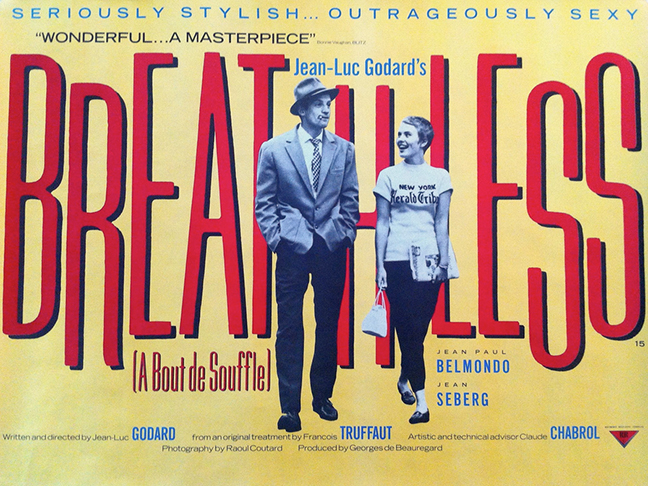 The soundtrack, by Martial Solal, is also cool-as-cool-can-be. Kind of Miles Davis meets Al Capone. Writing about and re-watching various clips has got me feeling the Godard vibe, so I downloaded the soundtrack (and am constantly playing right now!)

In fact, it’s quite possible I’ll be mincing down Market Street in slim black pants and loafers, this weekend, calling out “New York Herald Tribune!” just for the sheer, God-damn coolness and glamor of it all!

Watch the above scene from “À bout de souffle (Breathless)”. Courtesy of MovieClips.com

Be sure to check out Fashion School Daily next week for more “Friday Box Office”.