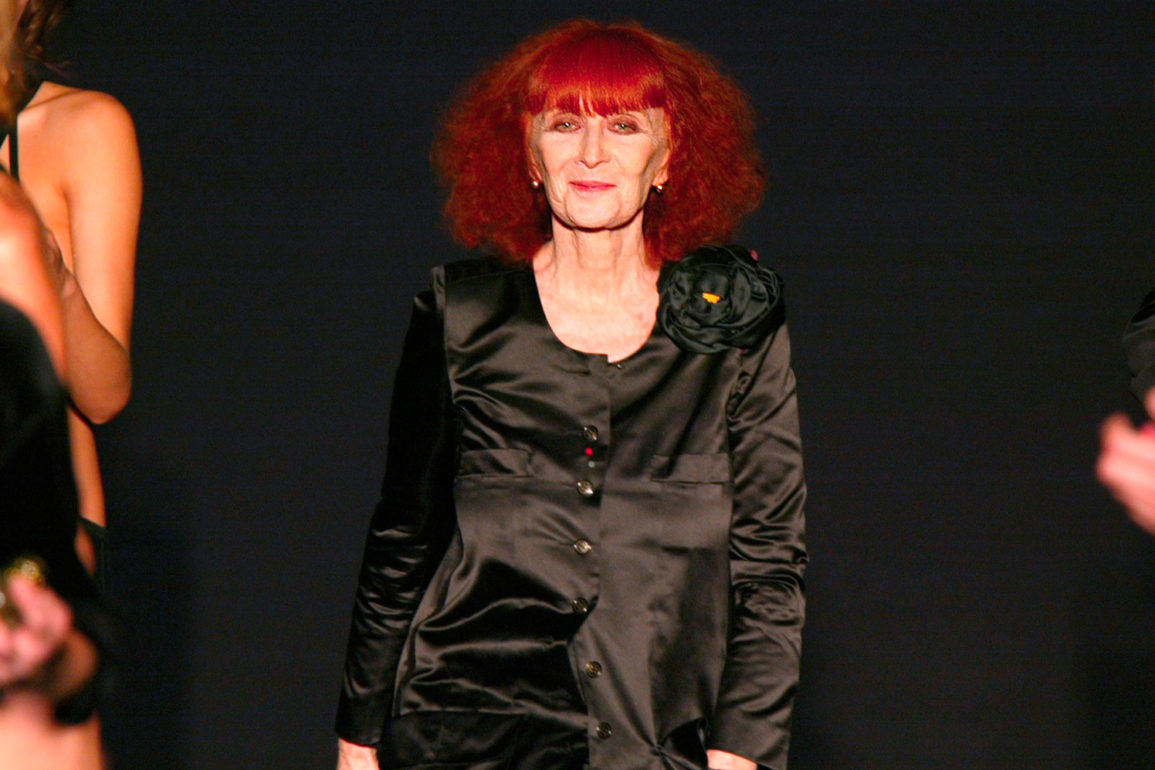 The School of Fashion at Academy of Art University joins the rest of the fashion world in mourning the death of famed Parisian designer Sonia Rykiel.

Sonia Rykiel’s multiple contributions to fashion history included the flouting of “haute couture conventions’’ and the creation of “chic ready-to-wear clothes that caught on around the world with generations of women on the go,’’ according to her New York Times obituary.

#RIP #SONIARYKIEL ?? LEGENDS NEVER DIE YOU WILL ALWAYS BE REMEMBERED ??

Born in Paris in May 1930, her colorful scarves were first noticed by Henri Matisse when she was only 17, and a window dresser for a Paris dry goods store. She opened her first prêt-à-porter shop on la Rive Gauche in 1968.

Over the course of her career, she was sometimes compared to Coco Chanel for the free spirit in which she approached women’s fashion. Her knitwear, in particular, was notable for being both flattering and practical, with “poor boy’’ sweaters that were sported by the likes of Audrey Hepburn, Catherine Deneuve and Anouk Aimée.

She also pioneered the use of maternity dresses, with fitted bodices and flowing skirts, that did not hide women’s pregnancies, as in the past, but celebrated them,

As the Times obit noted, she was a rule-breaker who “emphasized pants when skirts were stylish, and hot colors when somber hues were in. “

She was a rebel on the runway, too.

Remembering this rule-breaking fashion pioneer, queen of knitwear and one of the first designers I ever had the honor to walk for. Grateful to have known the legendary #SoniaRykiel ❤️

“While most designers presented their collections on sullen, haughty goddesses who posed in a spotlight at the end of the catwalk, Rykiel sent her models down the runway in groups, chatting and laughing, like friends having fun,” Holly Brubach wrote in a 2015 piece for W magazine.

Her typical client was “fragile, but strong,’’ Rykiel once told a Times reporter. “We are working women. Also, we have the problem of children, of men, to take care of our houses, so many things. I try to explain that in my clothes. They are clothes for everyday life.”

Interviewed by i-D magazine editor Holly Shackleton in 2007, she said: “Style is unique, every woman has her own style, but for me, the definition of style is someone who turns heads in a crowd. By the shadow, the trace she leaves when she walks, stands, speaks.”

Asked whether, if she could do it all again, she would do anything differently, Rykiel said: “Not at all. I am sure today there are things I could do in another way but I still wouldn’t change a thing,’’

Sonia Rykiel made an incalculable contribution to fashion. Her creative spirit lives on through her work, legacy and the many lives she touched.