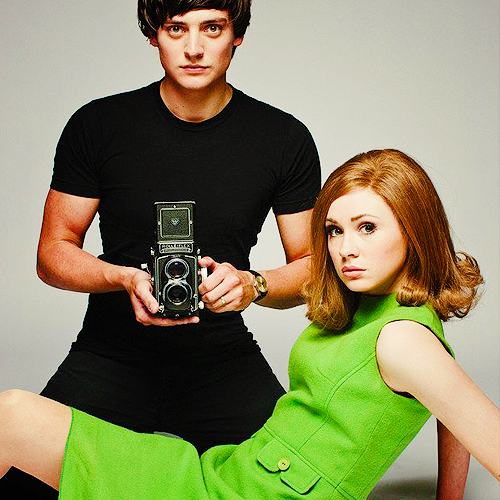 A still from the film, recreating one of the most of iconic images of the pair. Courtesy of We’ll Take Manhattan.

We recently told you about a little fashion film called We’ll Take Manhattan, that recreates David Bailey (Aneurin Bernard) and Jean Shrimpton’s (Karen Gillan) storied photoshoot in New York. The famed fashion photographer and fresh face walked the streets of Manhattan, creating beautiful pictures that were much grittier than most fashion editorials at the time.

As if that wasn’t enough reason to watch the film, it also features the work of our very own Executive Director Gladys Perint Palmer! Gladys became involved in the project through her son, Tim Palmer, who was the film’s Director of Photography. Gladys will discuss her involvement with the film during the presentation on February 16th!

The film premiers this Saturday, Feburary 11th on the Ovation television station. It aired in the UK in January and received rave reviews, you definitely don’t want to miss it! 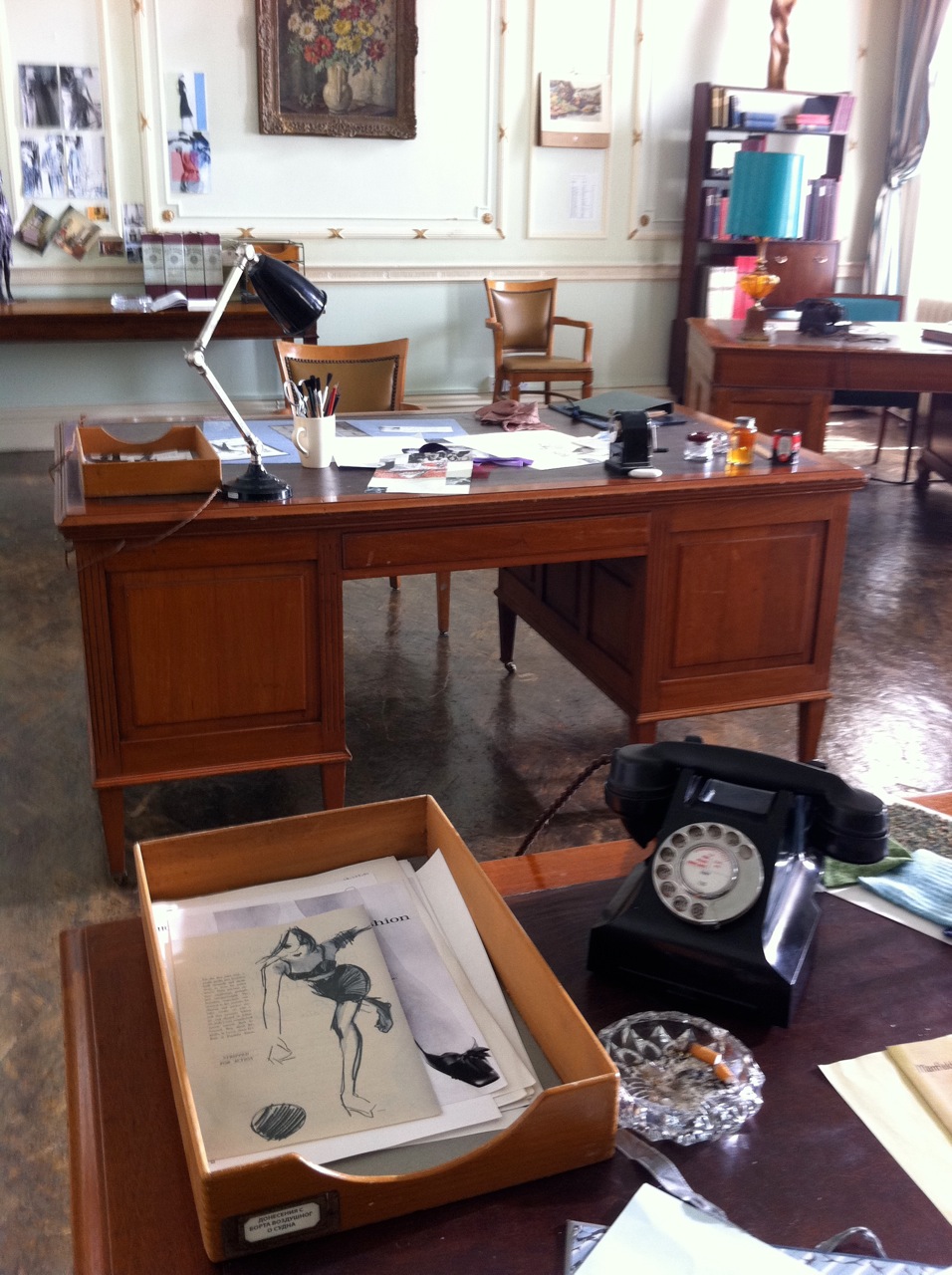 A picture of Gladys Perint Palmer’s work on set.