Who wants free VIP tickets to a screening of ‘The Runaways’?

If you’re excited for the rock biopic The Runaways starring Dakota Fanning and Kristen Stewart – then you might want to pay close attention. 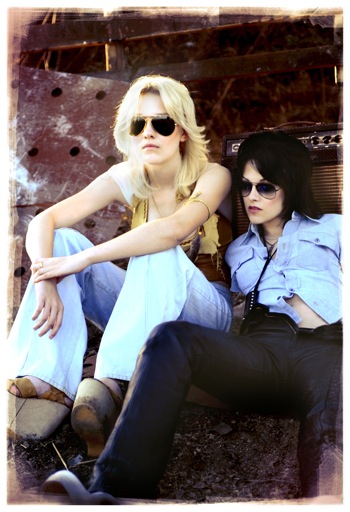 The movie tells the story of The Runaways, the pioneering all-girl rock band of the ’70s that put Joan Jett and Cherie Currie on the map – it’s a rebellious dollop of gritty fun!

If you want to win the gift bag, here’s what you have to do: 1.) be a student at the Academy of Art University and 2.) Create an outfit inspired by The Runaways.

After the jump you’ll see some great screen shots from the movie that you can use for inspiration (including the one above). You can also watch the movie trailer or do your own research to create the best “Runaway” look. Be creative – be rebellious – think ’70s grimey glam rock! The best outfit will be chosen by a panel of judges and they will win the prize pack!

Take a photo of yourself in your outfit and email it to fashionschooldaily@gmail.com by Tuesday March 16 at 5 p.m. PST. The winner will be announced on Wednesday March 17 and will be posted on Fashion School Daily.

We look forward to seeing you in your Runaway looks! Follow the jump to see pictures for inspiration! 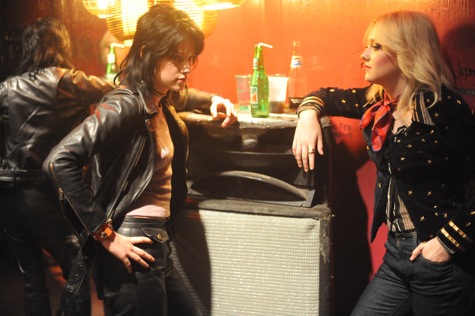 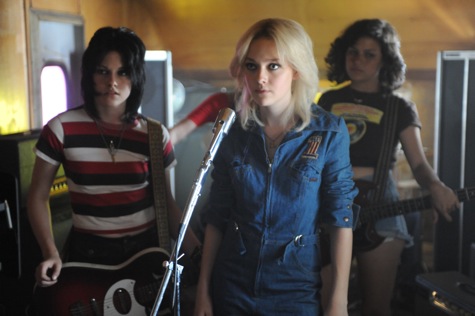