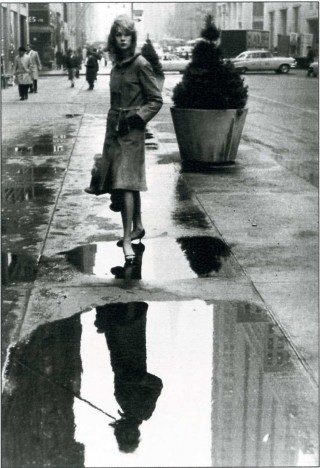 Filmmaker John McKay has been working on a new biopic that follows the famed photographer David Bailey on a trip to NYC with an as yet undiscovered Jean Shrimpton. This video from NOWNESS takes viewers behind the scenes as McKay and the film’s stars wander the streets of New York, recreating the iconic images. The photo shoot was revolutionary at the time, showcasing the grittier aspects of New York and embodying the liberated spirit of the decade.

The film will on the Ovation Channel on February 11th in the U.S.