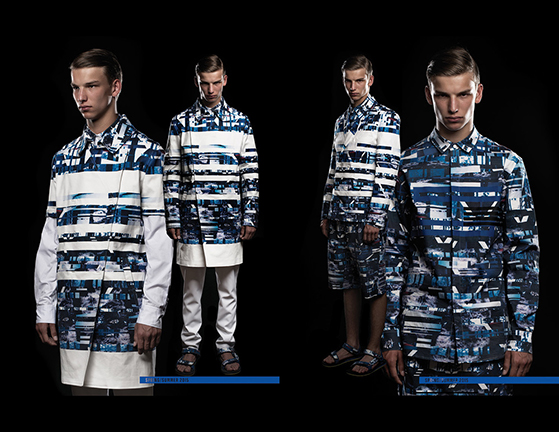 Sergio Davila, 2002 Fashion Design Alumnus, launched his label for the Fall/Winter 2004/05 season in February 2004 and opened his NYC store in March 2004. In September 2008, he became the first Peruvian designer to present at the Mercedes-Benz Fashion Week at Bryant Park. He will present his NYFW Men’s Collection on Thursday, July 16. See more on Sergio’s Instagram.