The World According to Harry: The Journey of the Versace Anti-Hero

When I think of Versace, I think of a long, blonde woman with a radiant solid colored dress.

That is how Donatella Versace has shaped the brand. Perhaps Donatella has a youth obsession and she wants everyone to look like her—but younger. The models on the Versace catwalk somehow look like a better presentation of Donatella herself. Take a look at this image below from Versace Spring 2010 collection. 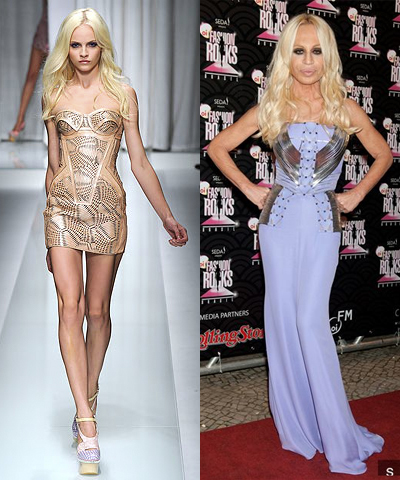 See what I mean?

However, Donatella took a different route for her Fall 2010 campaign ad. Instead of Kate Moss or Gisele Bundchen, Donatella enlisted Anna Selezneva, Iselin Steiro and Valerija Kelava for the campaign. I’ve been a fan of Valerija because she has a dark and sinister look about her. Thus, she is not the typical Versace girl. The ads are in black and white, instead of the usual Versace soft pastel hues. 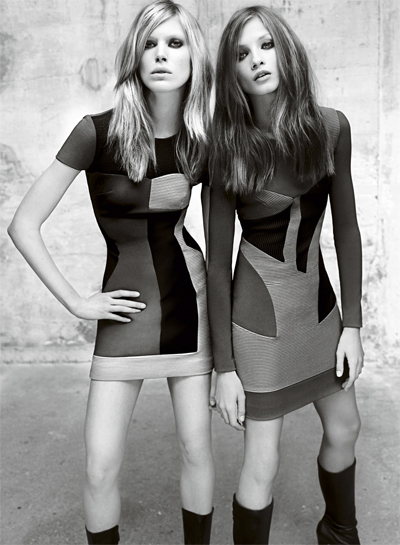 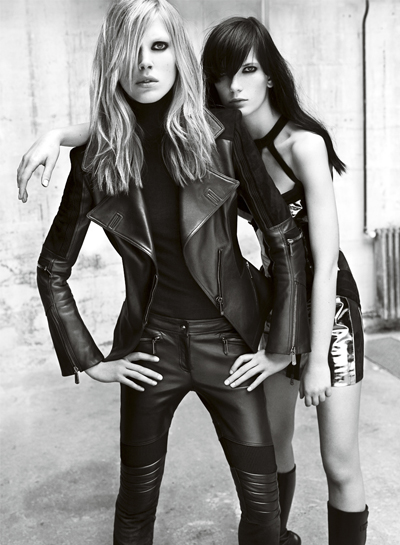 I like this new direction but I’m not sure if Versace’s loyal customers would love it.

Check out the making of the campaign ad video (even though it’s quite a challenge to understand what Donatella is saying):