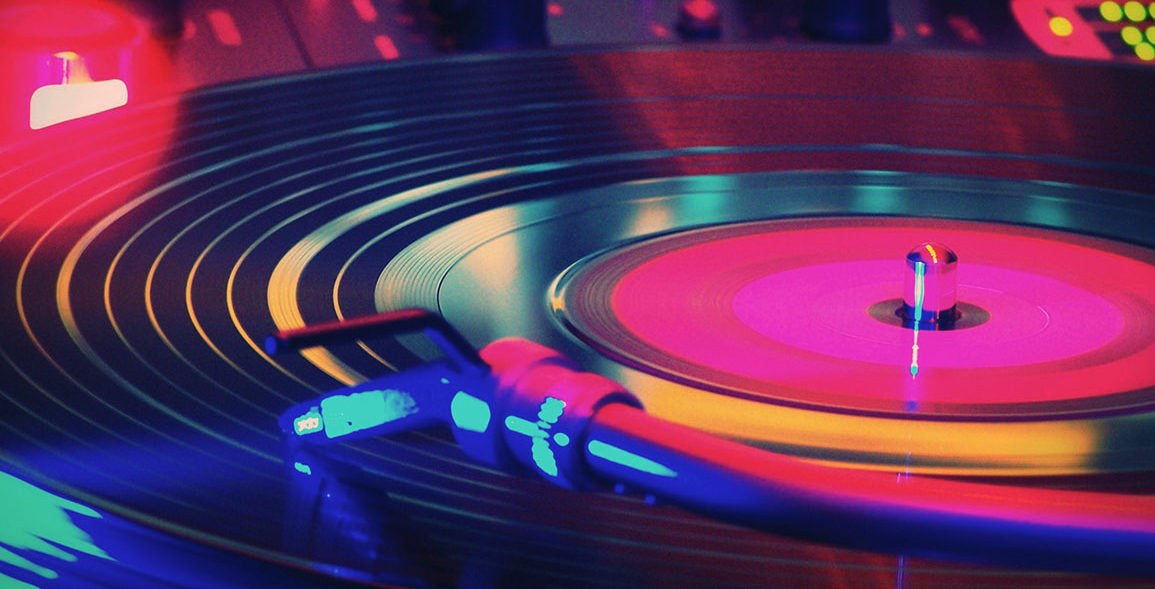 The Beat, The Beads, The Drive: The Six Coolest Songs Heard at NYFW

“Do you really think it is the right career for you?
Are you looking for the chance to express yourself?
Are you willing to work flexible hours?
Then, please come along to see us,
Maybe we are what you are looking for.”

If the Academy had a soundtrack, this would be it. Richard X’s upbeat tunes and catchy lyrics set the scene for the 20th Academy of Art University School of Fashion Show at New York Fashion Week. Kicking off the Spring/Summer 2017 season, we just couldn’t ignore what was happening over the sound system. The beats, the beads, the drive! There has always been a synergy between fashion and music. This time, Scott Ewalt worked with designers to meticulously pick music that fit the image of their collections. As the soundscape pulsated through The Arc, Skylight at Moynihan Station in New York City, we noted the new runway anthems. Get ready to strut your best stuff from the amazing SHOP657.

That is not a Justin Bieber’s song. Romeo Void from the 80s brought us back to the early MTV. The funky bassline, guitar, and saxophone accompanied the presentation of brown and teal colored knit dresses by Natalya Sheveleva Robinson. The post-punk music also added the fun to the collaborative collection by Yi Ru Chen and Jing Qian. Yolanda Chiu’s acrylic eyewear added some ‘shade’ alongside this soundtrack.

Sometimes music must take a backstage to the clothes as it did with a slow jam “Lidl Girl” by POPOF’s remix. It evoked an ethereal mood while model glided down the runway in Dora Li’s and Carly’s Dean burnout fabrics, GeuMi Lee’s white stoic collection, and Brandon Kee’s multi-treated jumpsuits.

We think a quote from Vivien’s Godman’s lyrical hook was a perfect sentiment. Fashion week is not a fashion week without the 80s. The trends from that era are back but so it seems is the music. The good grooves gave a nice transition to the finale.

The Regents’ song was perfect for the finale walk. The music was bouncy and powerful: “Someone dreams, created your perfection… We sow the seeds [of] a future generation.”