The 2010 CFDA Fashion Award Winners: What do ya think?

The verdict is in: Marc Jacobs is the designer of the year — according to the Council of Fashion Designers of America. 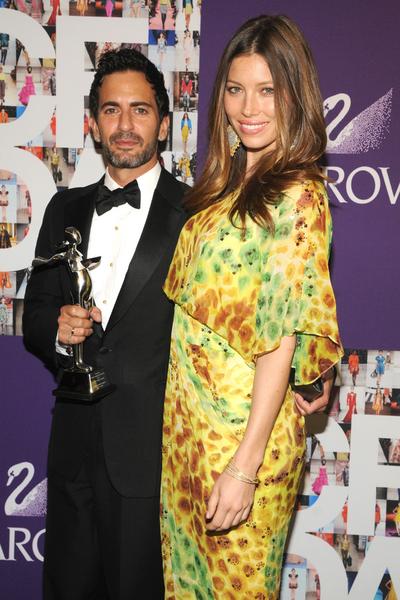 Last night, tons of others took home accolades that could be called the “Academy Awards of Fashion: including Michael Kors, Christopher Bailey and the high priestess of hotness, Iman.

Not to gloat or anything, but the School of Fashion isn’t a stranger to the CFDA. Many of our students have received scholarships from the prestigious association (including some of our graduating students this year.)

After the jump is the complete list of winners and honorees of the 2010 CFDA Fashion Awards. Do you agree with the winners? Disagree? We’d really like to hear what you think.