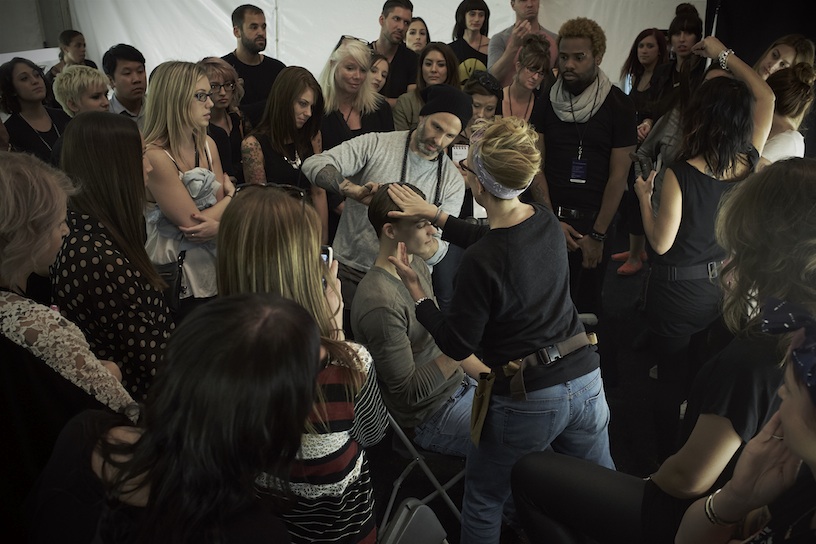 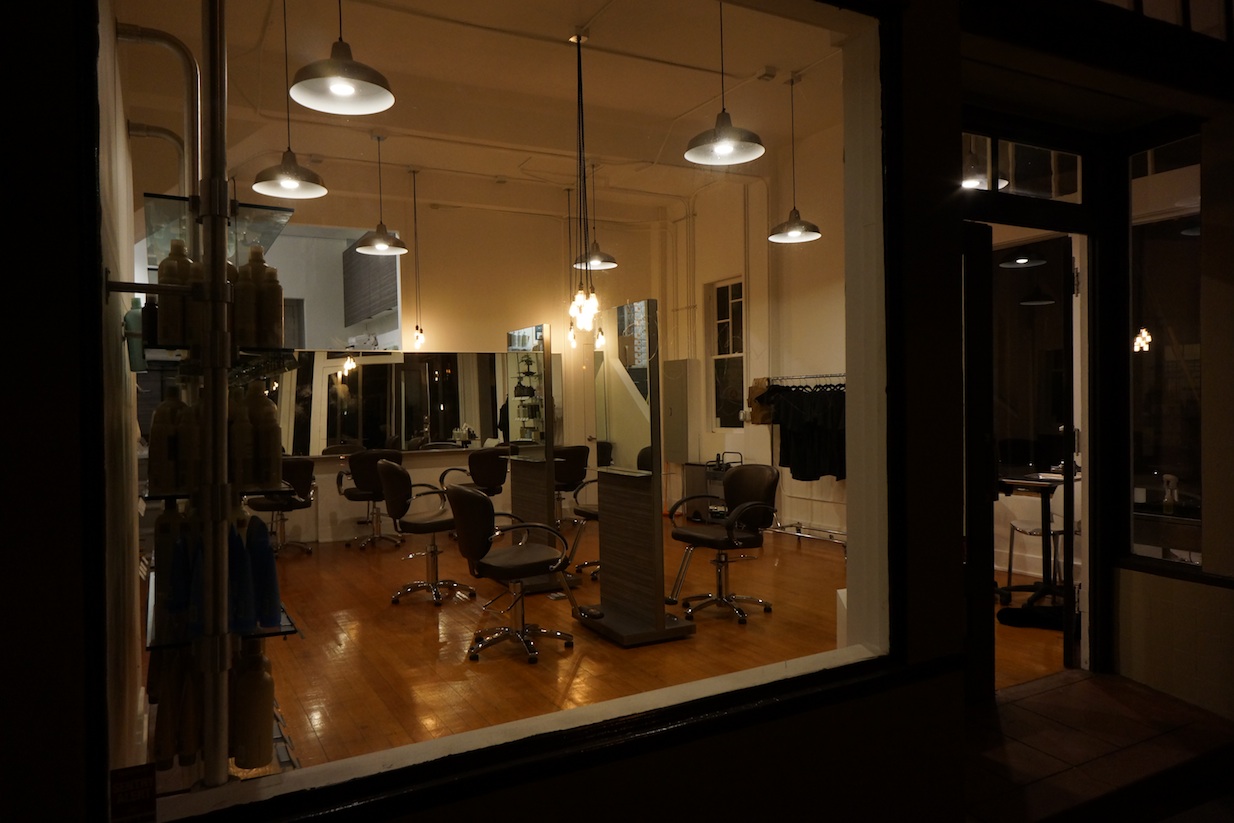 Whether you’ll be out celebrating the end of the semester, or kicking off your holiday party season, Spoke & Weal invites you to get styled for your Saturday night at the salon’s new San Francisco location. The latest venture for AVEDA Guest Artist, Jon Reyman,  (lead hair stylist for the Academy of Art University shows at Mercedes-Benz Fashion Week) and Christine Thompson, Spoke & Weal will bring Jon and Christine’s high fashion expertise to the Bay Area, boasting the latest in cut and color services.

Check out the above clip of Jon and Christine behind the chair, and visit www.spokeandweal.com for more information about the salon, or call 415.800.7440 to make an appointment.