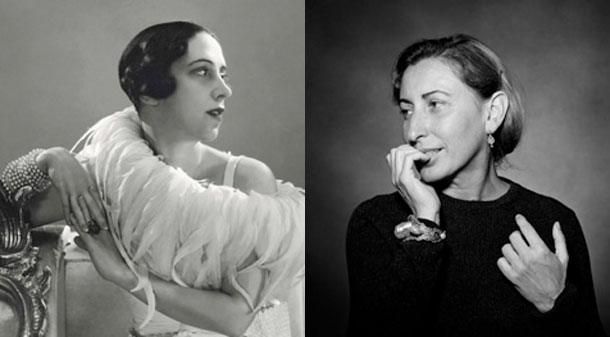 They have just released a preview of the Metropolitan Museum of Art’s upcoming exhibition, Schiaparelli and Prada: Impossible Conversations – and we like what we see. The exhibition points out similarities in the imaginative designers approach to fashion, focusing on seven specific themes. For each theme, a fictional conversation has been imagined and created by film director Baz Luhrmann. The exhibition will open with the fashion industry’s version of The Oscars – The Costume Institute Gala’s Met Ball – taking place on May 7th, 2012. Now, if we could just snag an invite to the Met Ball!

Follow the jump for a preview of the exhibit!

According to a press release from the Metropolitan Museum of Art, the exhibition will be categorized by seven main themes: 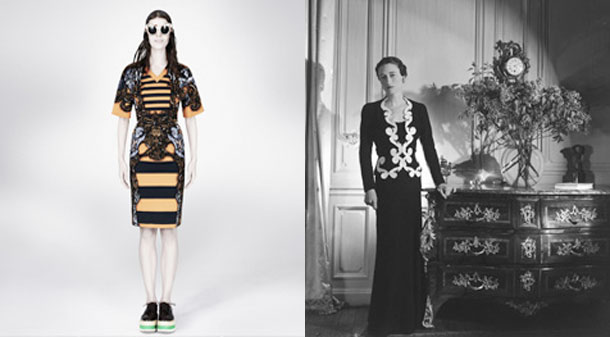 “Waist Up/Waist Down” will look at Schiaparelli’s use of decorative detailing as a response to restaurant dressing in the heyday of 1930s café society, while showing Prada’s below-the-waist focus as a symbolic expression of modernity and femininity. An accessories subsection of this gallery called “Neck Up/Knees Down” will showcase Schiaparelli’s hats and Prada’s footwear. 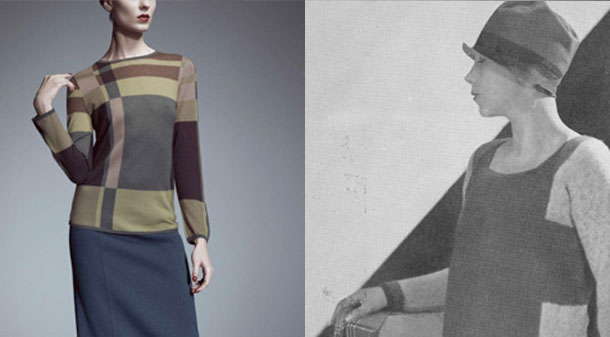 “Ugly Chic” will reveal how both women subvert ideals of beauty and glamour by playing with good and bad taste through color, prints, and textiles.

“Hard Chic” will explore the influence of uniforms and menswear to promote a minimal aesthetic that is intended to both deny and enhance femininity. 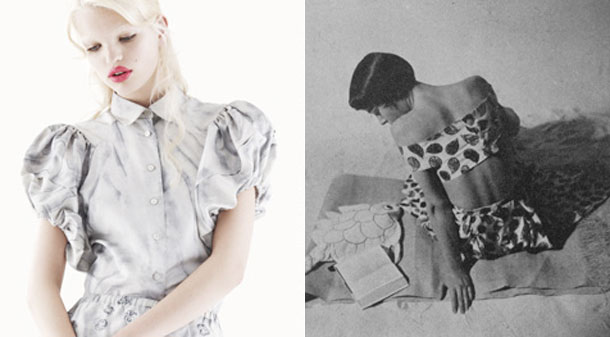 “Naïf Chic” will focus on Schiaparelli and Prada’s adoption of a girlish sensibility to subvert expectations of age-appropriate dressing. 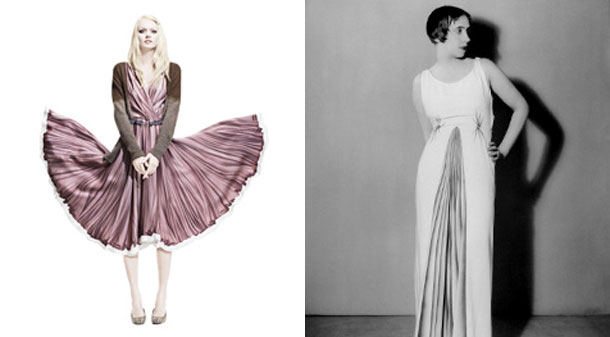 “The Classical Body,” which also incorporates “The Pagan Body,” explores the designers’ engagement with antiquity through the gaze of the late eighteenth and early nineteenth centuries. 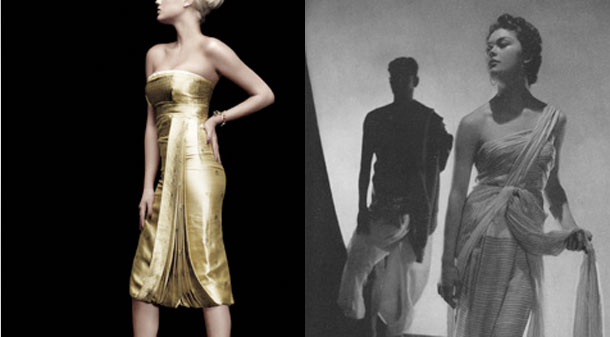 “The Exotic Body” will explore the influence of Eastern cultures through fabrics such as lamé, and silhouettes such as saris and sarongs. 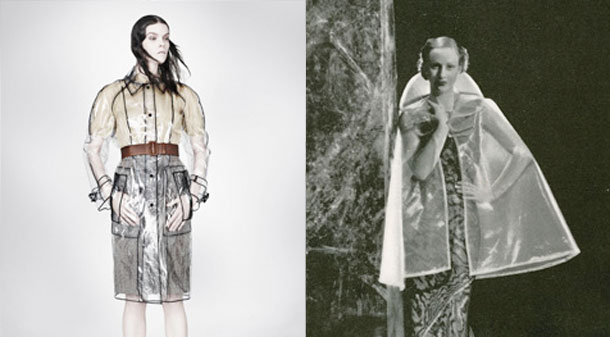 “The Surreal Body” in the final gallery will illustrate how both women affect contemporary images of the female body through Surrealistic practices such as displacement, playing with scale, and blurring the boundaries between reality and illusion as well as the natural and the artificial.

All Photos Courtesy of the Metropolitan Museum of Art.