Picture This by GPP: Paris Texas to Paris France 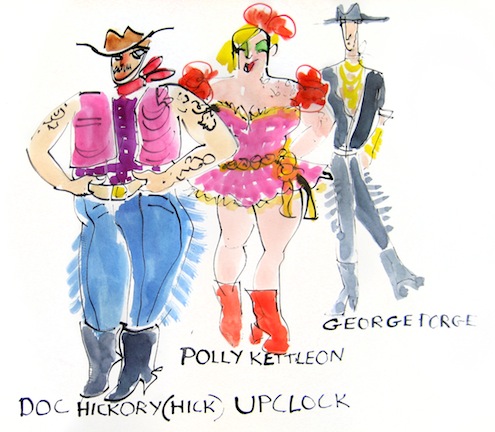 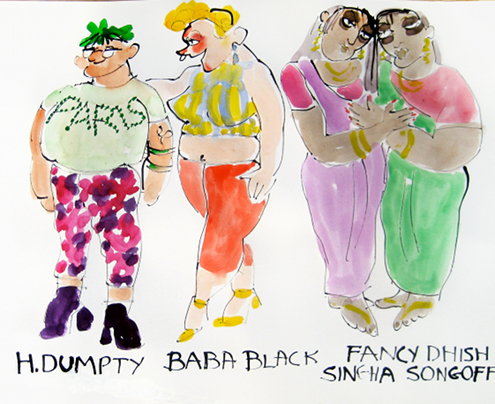 Polly Kettleon, George Porge, Baba Black, H. Dumpty, Fancy Dhish and Singha Songoff made a beeline for the Musée Rodin on Monday July 5th. It closed. There was ruckus in a tent and they discovered Dior Haute Couture. 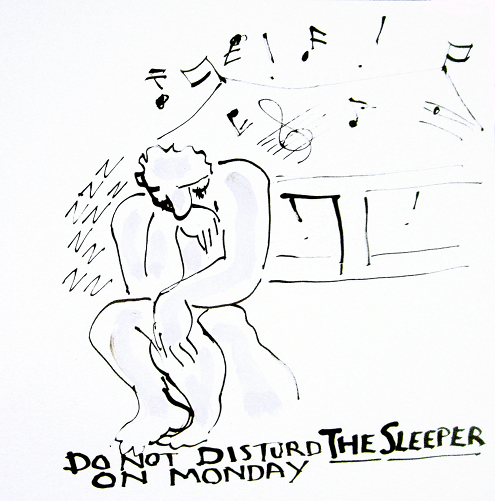 On Mondays The Thinker is The Sleeper, even outside a noisy tent.

They were so inspired by Gay Paree, they ditched dead sculptors and infiltrated Valentino, Givenchy and On Aura Tout Vu (that was easy, it took place in a park and passers by had a grand view).

They robbed a bank and shopped. 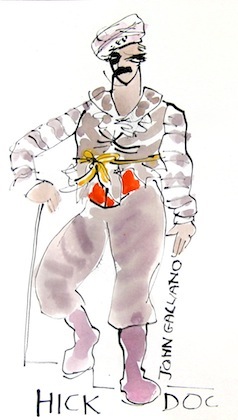 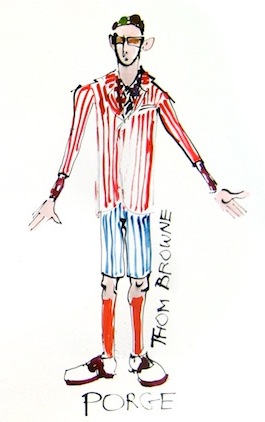 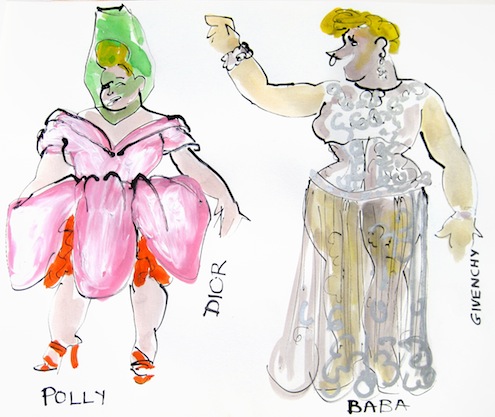 Polly in Dior, Baba in Givenchy 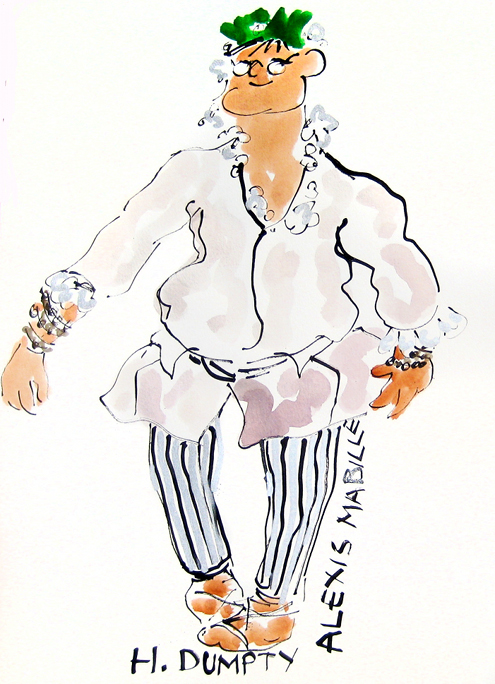 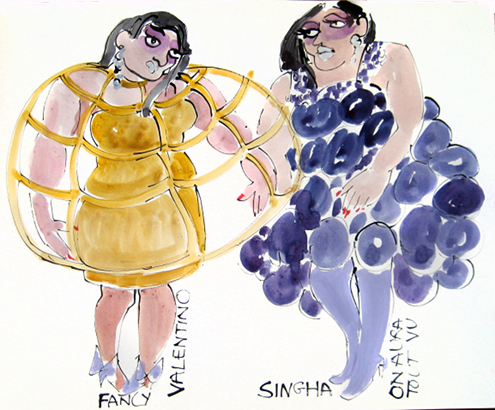 Fancy in Val, Singha in On Aura Tout Vu

Texas is still recovering. Why not transfer into fashion at Academy of Art University?