Patrik Ervell Does Women’s Wear for Fall – And We ♥ It! 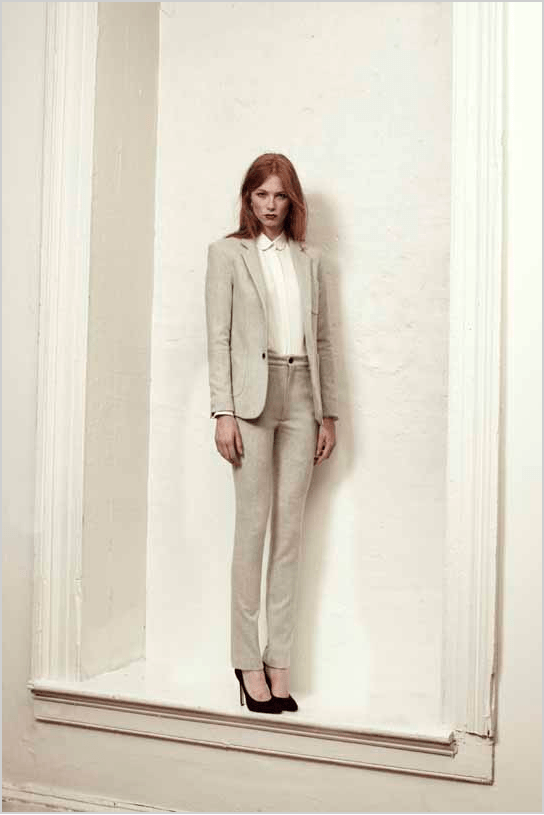 Patrik Ervell, who was a School of Fashion honored guest and Award of Excellence recipient in 2010, has finally launched a women’s wear line! He won the Ecco Domani Award for best men’s wear designer in 2007 and was nominated by the CFDA for best men’s wear designer this past year for his spectacular designs. His clothes are truly amazing, so it’s not wonder the ladies took notice – often purchasing the men’s wear for themselves. Women’s wear was a natural progression for the designer, who told Fashionista, “I think my girl might sometimes dabble in menswear pieces, but the new collection also has a serious women’s component too.” Did he just describe our ideal collection? I think so!

Peep some of the looks after the jump!

The collection will be sold at Opening Ceremony in New York and LA, at the Patrik Ervell pop-up shop in New York (57 Walker St.) and online at www.patrikervell.com. Get it while you can!