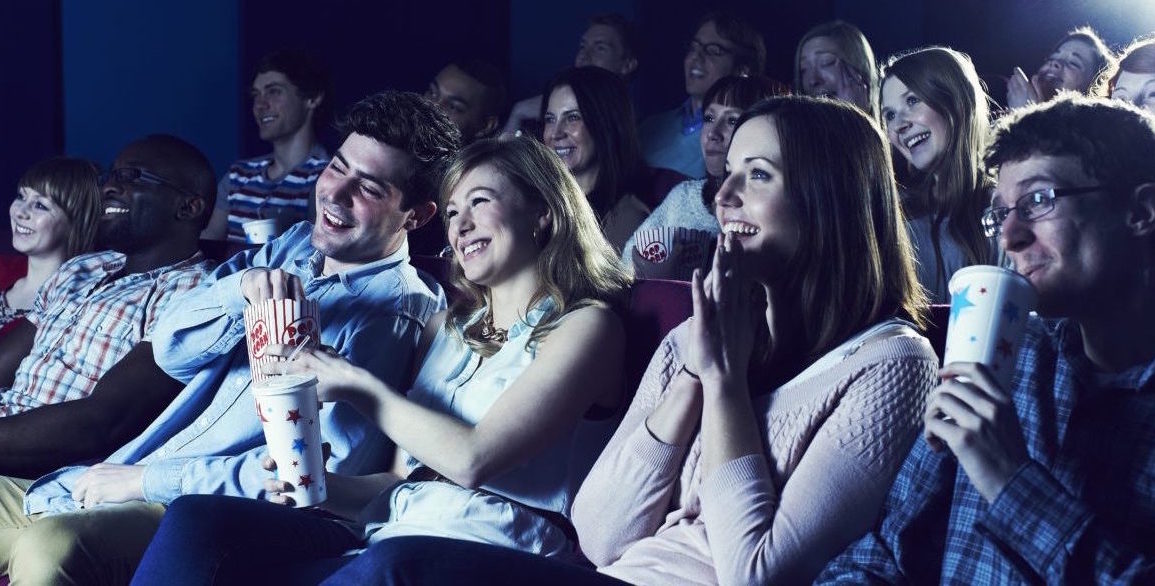 The trailer for “The Curse of La Llorona” is a new horror classic making waves on social media, as it gives a peek into the bone-chilling, Hollywood-adapted story of a Mexican folktale. In the story, a weeping woman is on an eternal search for the children she murdered, eventually finding her way to 1970s Los Angeles with a new family to haunt. But the biggest jump-scare of all came in the character’s casting, which shows a white woman heading the traditional Mexican story.

This begs a question that Hollywood can never seem to answer: Where are all the Latin people? Why, when more than 20 percent of moviegoers are Hispanic, and Hispanics make up 18 percent of the U.S. population, can they not find proportionate representation?

Inclusivity has been a central theme in film and media in recent years, with nods to #OscarsSoWhite in 2016 and the fight to include more women nominations in award ceremonies. In a survey conducted by the University of Southern California, there was only one Latina director among 900 films made between 2007 and 2016, and of the top 100 films in 2016, 54 films had no speaking characters who were Hispanic.

Ricky Martin’s two-second hip-shaking at the Emmys is a welcome parody of the lack of diversity, but when you notice only one Latin-raised nominee (Alexis Bledel) within all 22 categories, it’s hard not to get a little flustered—especially since Latinxs* rate the highest in minority movie attendance and are more frequent moviegoers than Caucasians, African Americans or Asians, proportionally.

In May 2018, the National Hispanic Media Coalition conducted a study of 423 Latinxs and their movie-going habits for a year. It found that a majority of the audience feels the characters and stories are more harmful to the Hispanic image and that 51 percent of respondents would take action against Hollywood by reducing or stopping attendance of an offending studio altogether.

There are some studio heavyweights who notice this gap and put in an effort to support the underrepresented. Take for example NBC’s “Writers on the Verge” diversity program includes Latina writer Pamela García Rooney.

These efforts, while a great step in the right direction, still have much too far to go in answering the inclusivity crisis. Thus, movements such as #NoLatinosNoTickets—which lists Paramount movies to avoid until the filmmaking powerhouse starts hiring Latinx talent — are starting to pick up steam. As social media movements turn to real-life protests, I’m confident that Hollywood studios will feel the repercussions.

*Latinxs is a gender-neutral term, plural term, sometimes used in lieu of Latino or Latina.