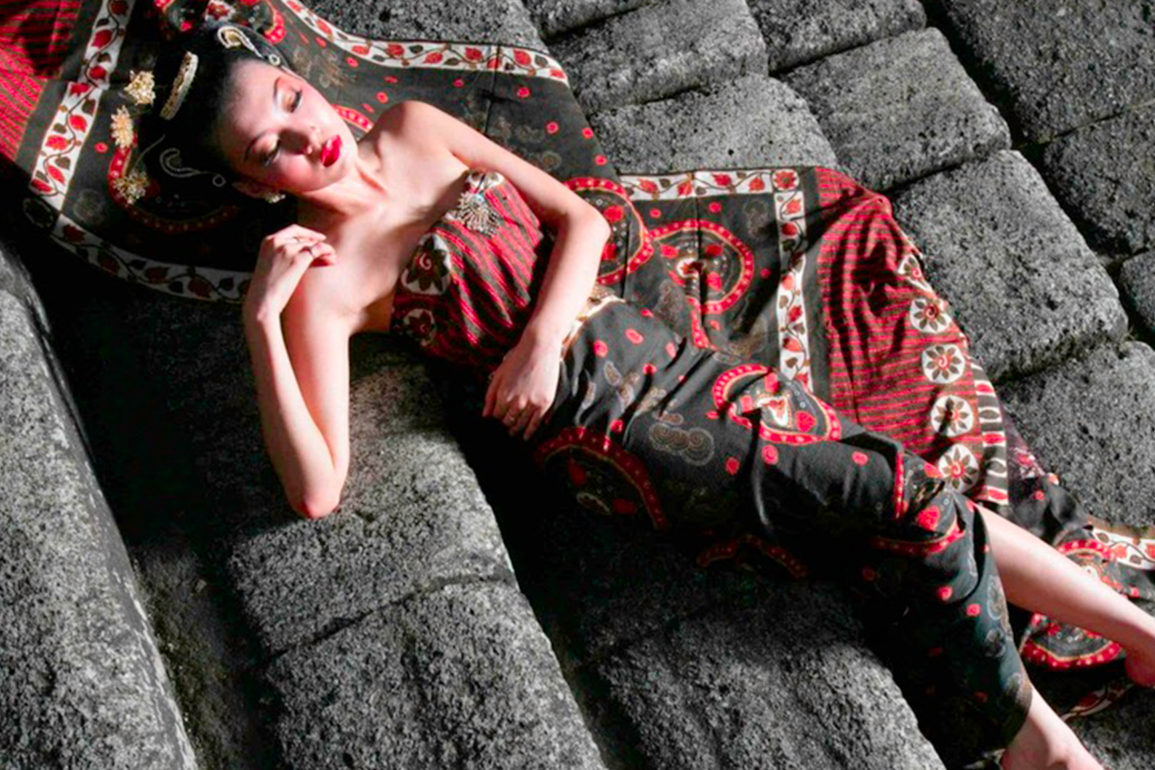 OP-ED: How Can We Effectively Protect the Intangible Cultural Heritage of the Fashion Industry?

China is a vast country with 56 nationalities, each boasting its long history, splendid cultural heritage and unique national costumes.

National costumes can reflect social features and customs in different periods and the national consciousness, spirit, character and thinking the pattern of the certain ethnic group. I think costumes are important carriers of the material and non-material culture of ethnic minorities. 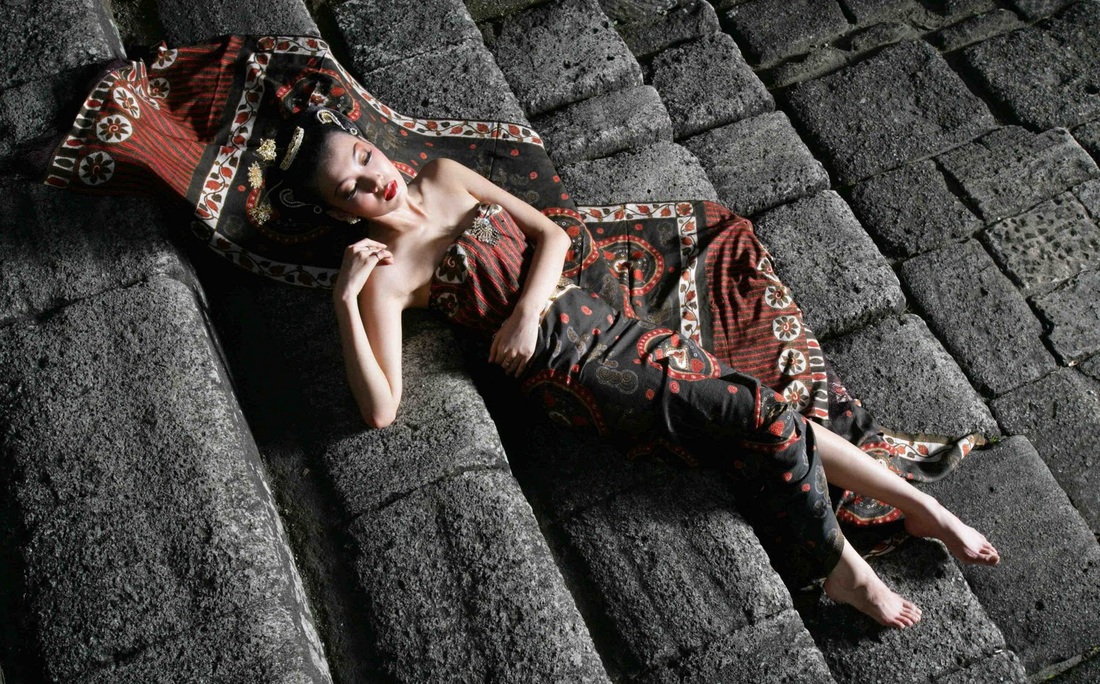 The intangible cultural heritage amounts to practice, performance, pattern of manifestation, knowledge system and skills and related tools, crafts and cultural arena of cultural heritage for particular groups of people and sometimes individuals.

I believe, the intangible cultural heritage seems to be non-material; it cannot be separated from materials. For example, a custom has the design, pattern, color and accessories that belong to the material culture, which is tangible. However, the traditional handwork such as spinning, tailoring, making and embroidering belongs to non-material culture, which is intangible. The cultural aspect of a national costume is the folk information. With the rapid development of social development, national cultures of remote areas are also undergoing changes, rapidly or slowly. If the national culture is not well protected, it may lose some valuable vitality.

The protection of national costumes should be implemented in two aspects.

Secondly, dynamic protection is protecting the active state of the heritage. It means protecting and passing on the costume culture. As the society develops, the cultural heritage also changes and makes progress. As the society develops, our cultural heritage also changes and makes progress. In the background of social development, the culture of national costume should fit the modern life and civilization and innovate while making changes. For example, the costume of Yi nationality has changed a lot since the 1990s. The headwear changed to be colorful from the previous black and to be more diverse. The fabric also changed fundamentally to be more gorgeous. These changes have led to the combination of traditional features of the national costume and the breath of modern times. That is to say, people of Yi nationality promoted their costume while successfully preserving the traditional features.

The fashion industry is facing many challenges in protecting intangible cultural heritage. The most important one is people have limited awareness of the protection of the community, which can add difficulties in our work.

The culture of the national costume is a bright pearl in our treasure house, the emblem of our nation and an important carrier of traditional culture. It delivers information on politics, economy, culture, religious and aesthetics of different nationalities in different historical periods. It also reflects the history of the reproduction and migrations of all nationalities. Protecting national costumes means holding tight our history, which is closely bound up with us. It seems to me that we should improve our moral qualities to develop and pass on the intangible culture.

Written by Ginger Qian for her weebly magazine, Architecture in Fashion.