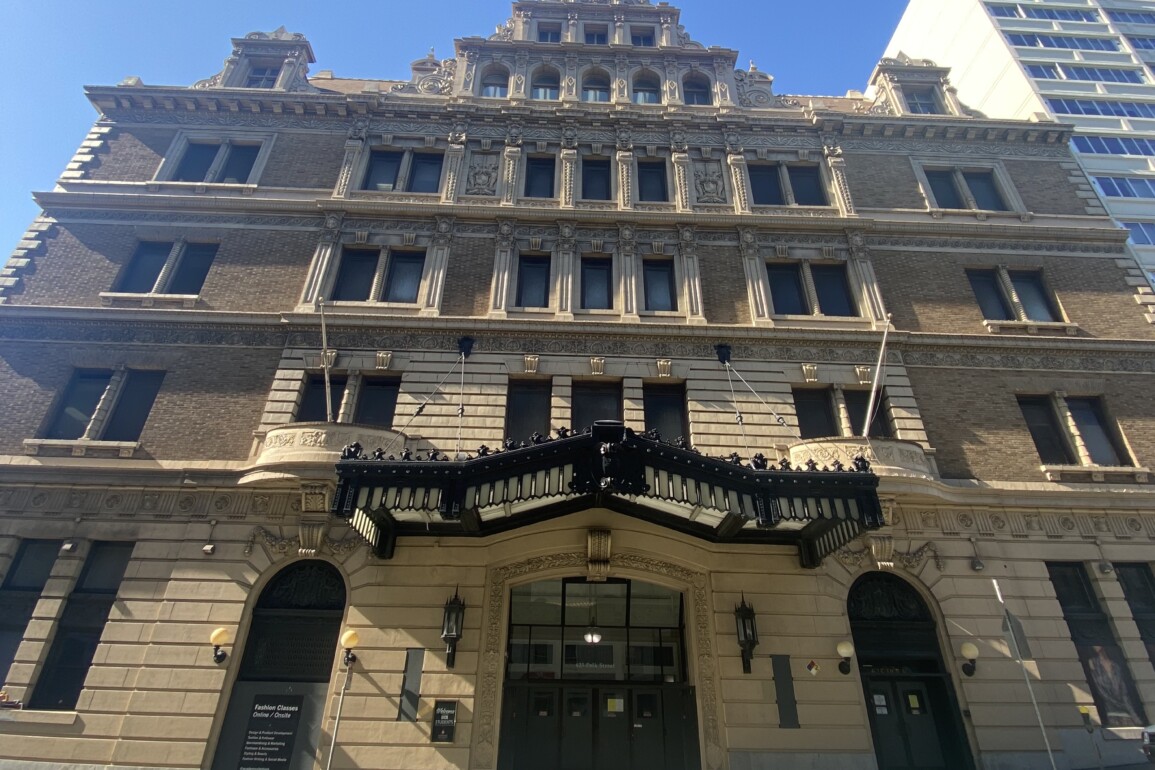 “The transformational power of education has been the driver to my 25-year commitment to fashion – it’s practice – and its teaching,” shared Gilks. “I am thoroughly invested in the learning experience and proud to be working alongside such a dedicated team. As we challenge one another to question its present and lead it into its future.”

For the last four years, Gilks served as the Program Director for BFA Fashion Design at Parsons School of Design in New York. Gilks earned his Undergraduate and Master’s Degrees in Womenswear and Menswear Design at Central Saint Martins College of Art and Design in London.

His fashion career highlights include the development of several London-based labels, the relaunch of the iconic house, Ossie Clark and a directorship at Diane von Furstenberg. Gilks has forged collaborations and strong working relations with some of the leading design houses globally as co-founder of Daniel Reynolds Studio. Additionally, he was the Director of Educational Initiatives at The Council of Fashion Designers of America (CFDA), where he oversaw scholarships and created post-graduation exposure for students.

As Executive Director, Neil will oversee both the MFA and BFA Fashion degree programs. In his new role at Academy of Art University, Gilks explained he is “keen to uphold the strong legacy and investment to fashion in its various approaches – learn alongside my colleagues and students, and lead the school with the highest of commitments to all futures.”