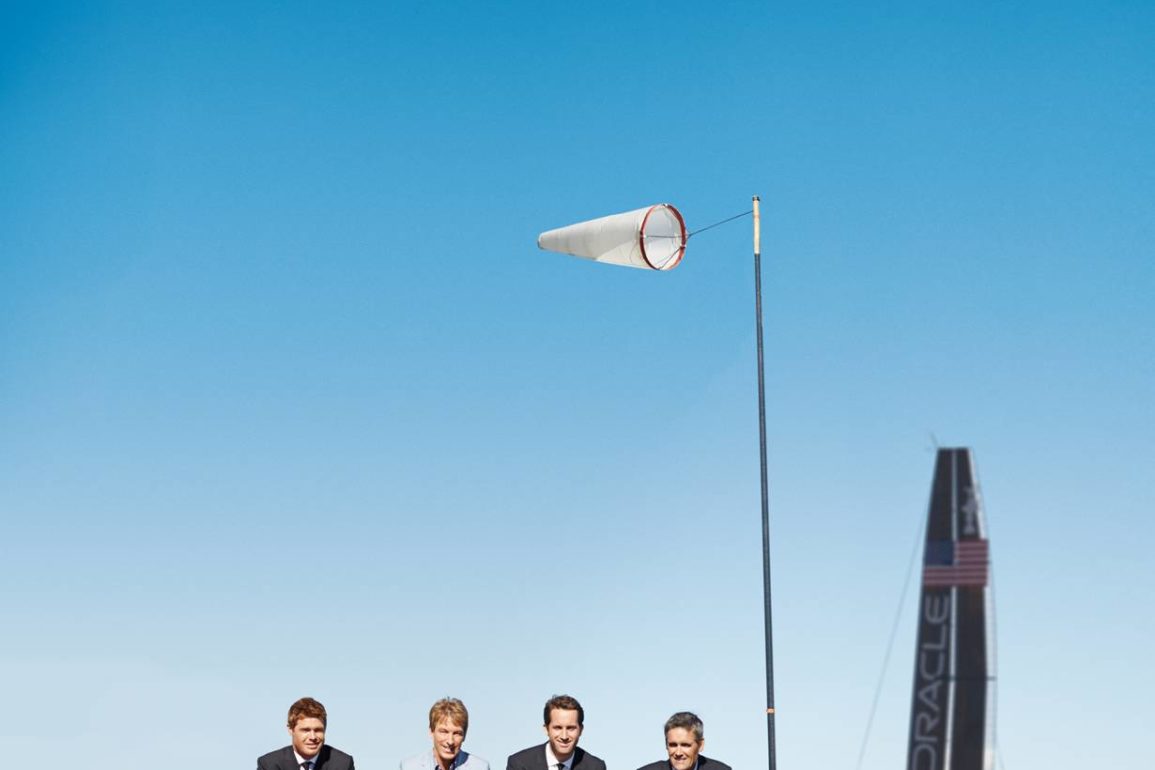 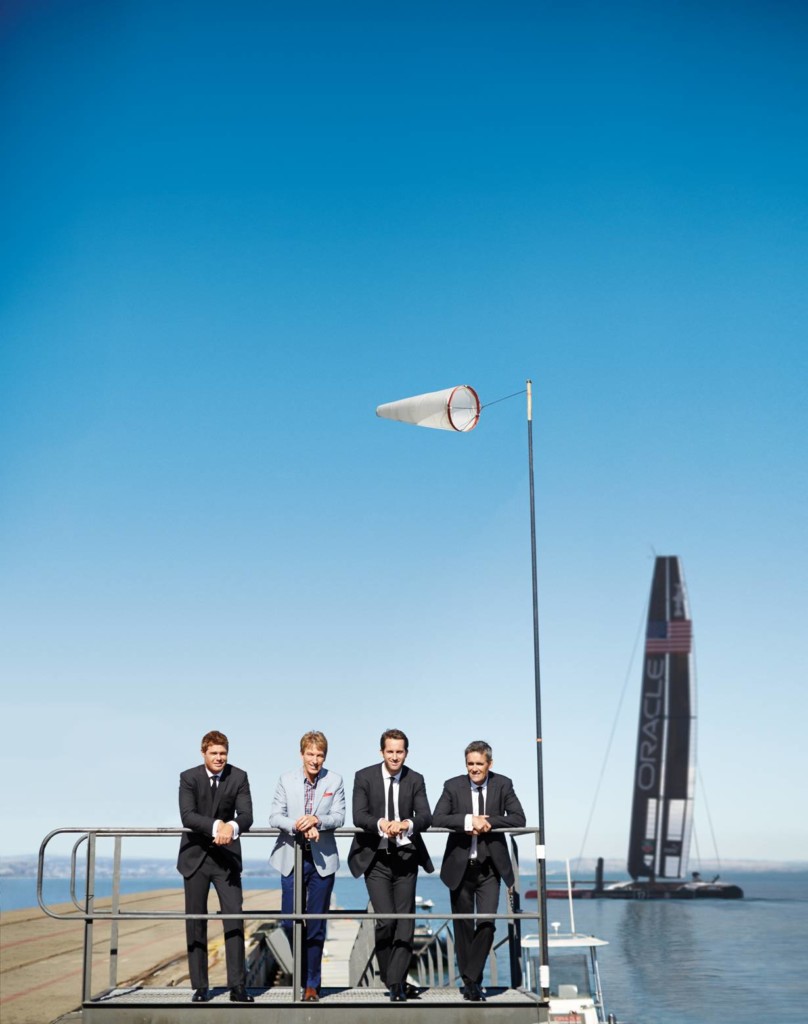 This week the Bay Area will bid farewell to one of the oldest trophy sports in the world: the America’s Cup. Since July, San Francisco has played host to the world’s best sailors and fastest boats as the 34th America’s Cup descended on the Marina. This year’s races held special significance for the city by the Bay, as Banana Republic was announced as the Formal Attire supplier of ORACLE TEAM USA. Founded in San Francisco 35 years ago, Banana Republic provided individually fitted suits and dresses from the brand’s signature Monogram collection for both the men and women on the team. 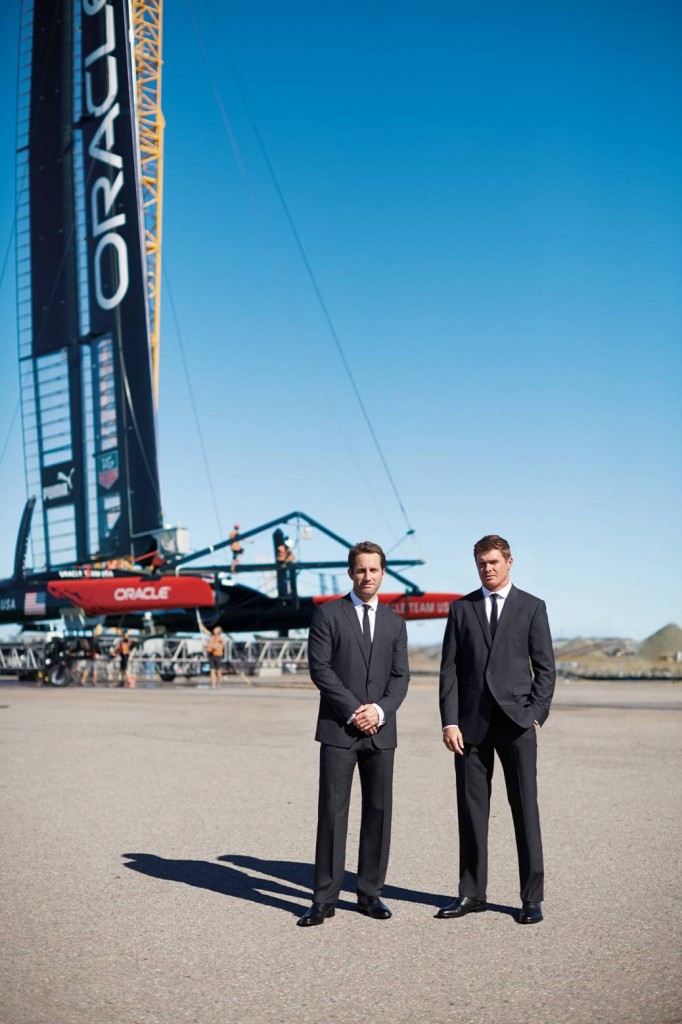 Definitely a course made good for the Bay Area!