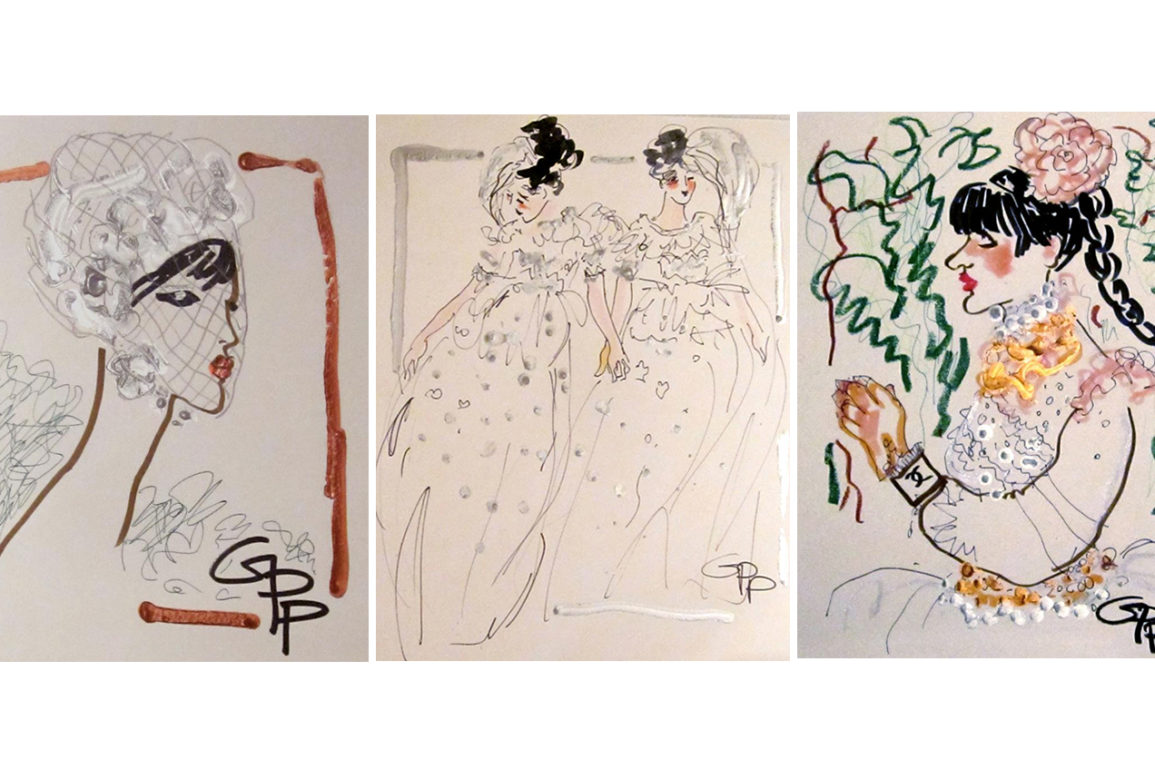 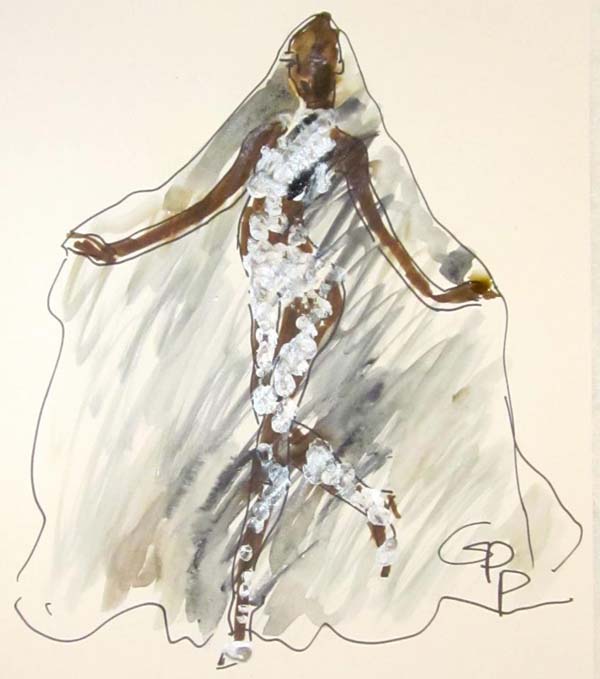 Welcome back fashion students–we hope you all had a wonderful break and are excited for a new semester! Today’s edition of Monday Morning Photo is a bit different than usual, but no less inspiring – maybe even more.

They are the perfect union of fashion and art–precisely what the School of Fashion is all about! 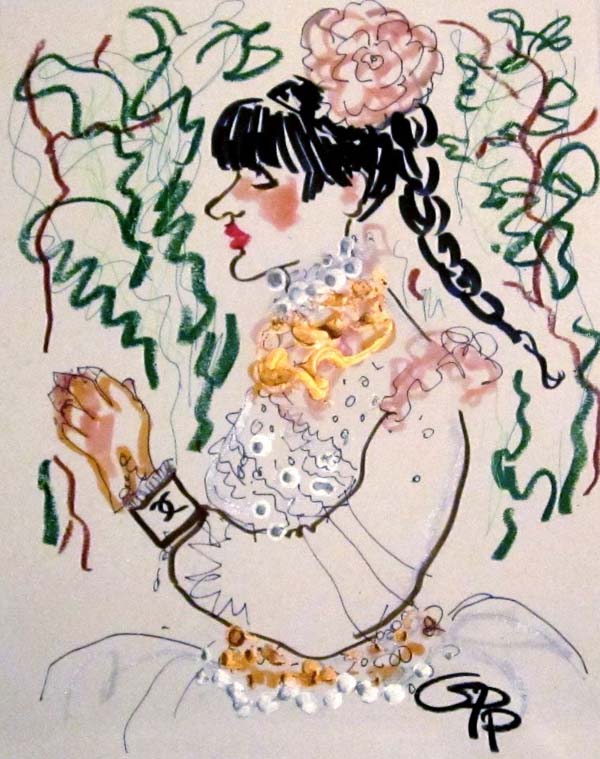 The amphitheater for a about 520 people (there were two shows) had equally exotic guests in the front row, including Claire Boucher (aka Grimes) an experimental underground electronic musician from Vancouver, in full Chanel gear.

The collection was lovely, wearable if not always affordable. 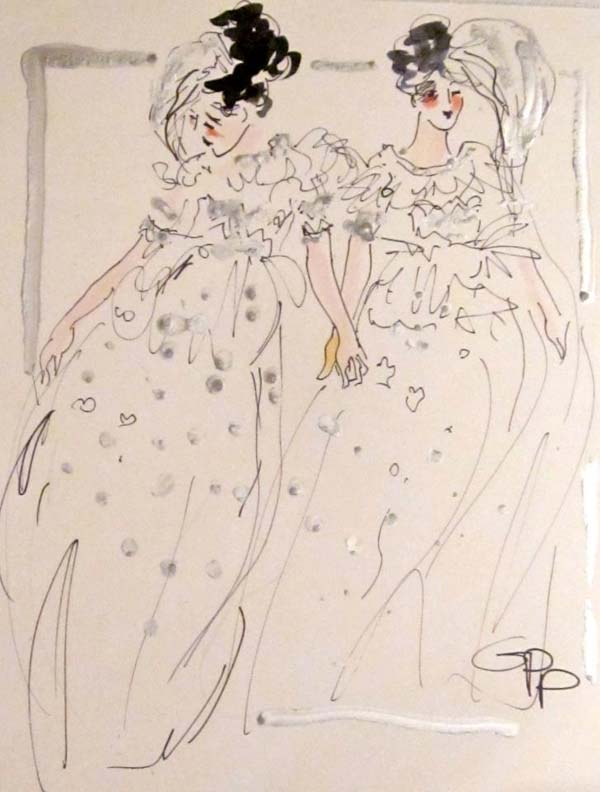 Living Happily Ever After? Gay marriage was the subtext in Paris at Spring/Summer 2013 Haute Couture last week. Klever Karl Lagerfeld sent out two brides, holding hands, each with a black eye. Even in blissful Chanel, any marriage is a toss-up… 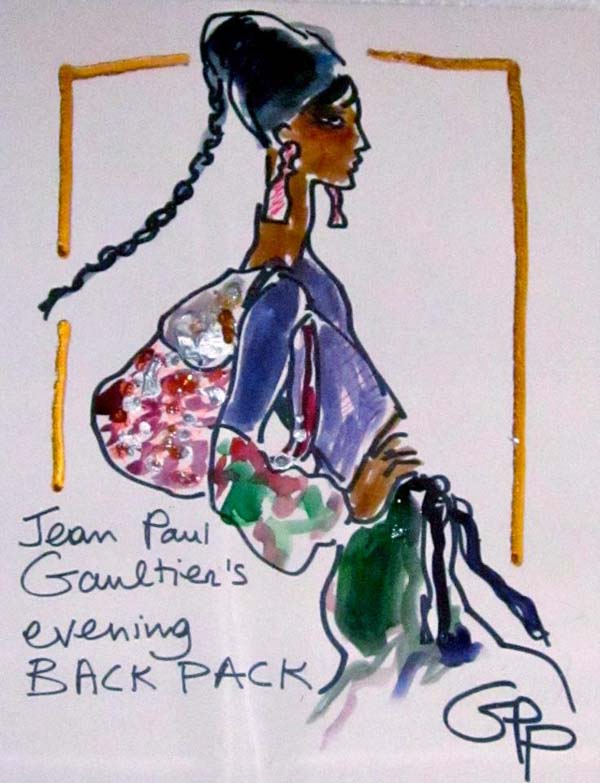 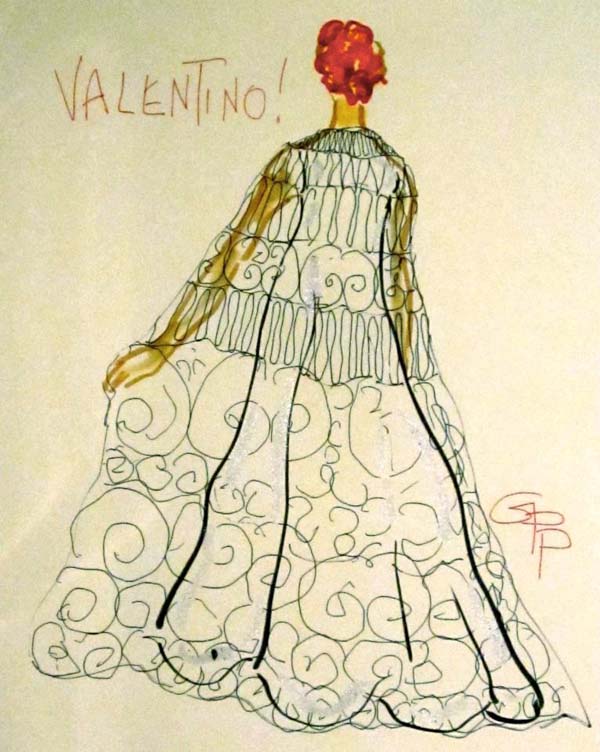 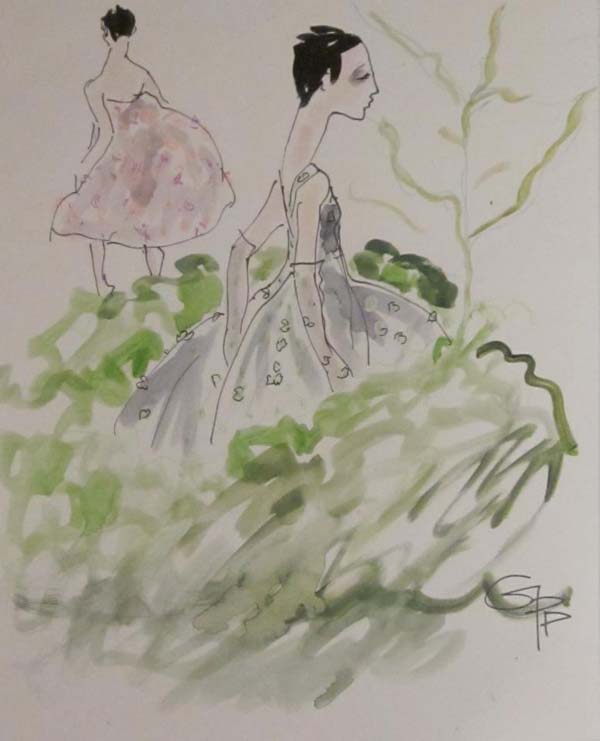 Christian Dior Haute Couture for Spring/Summer 2013. Raf Simons’ models rose out of the ground, from the midst of the shrubbery, as flowers emerge from the ground in springtime…. An ode to Christian Dior’s love of flowers. 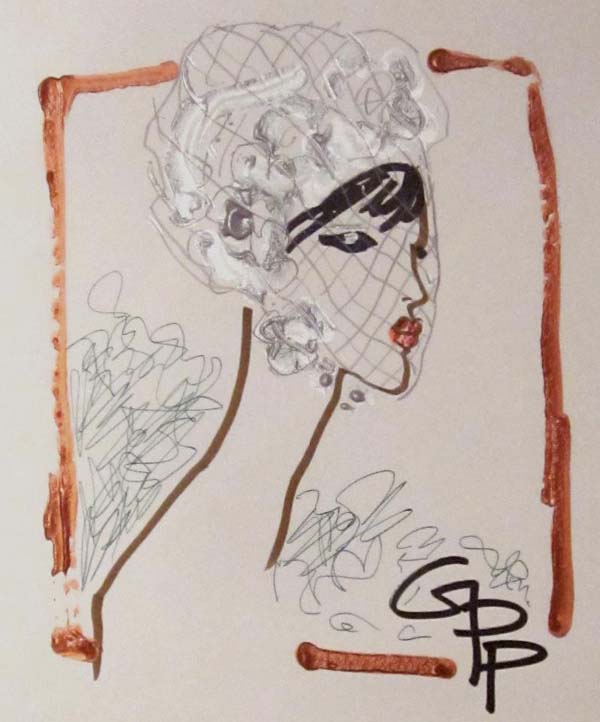 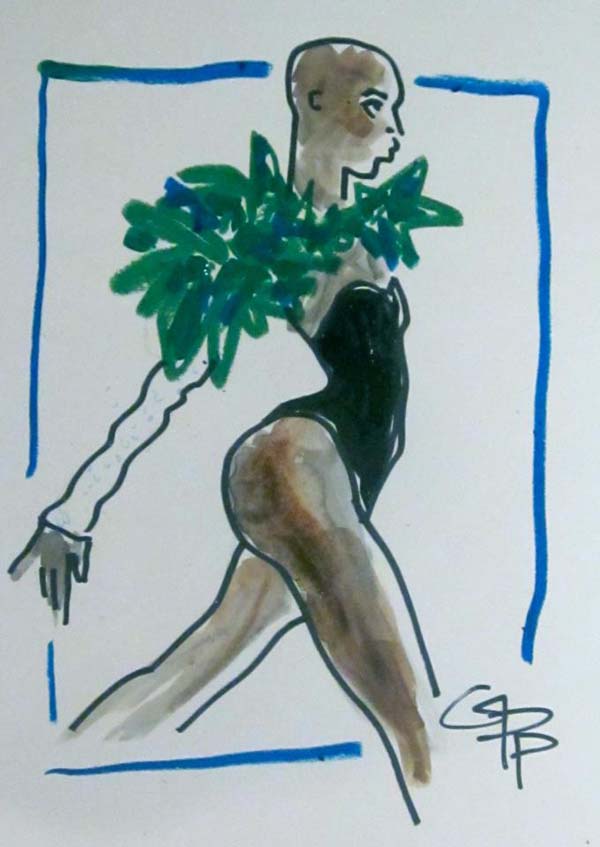 The last day of January – look back on On Aura Tout VuSpring/Summer 2013 Haute Couture. Indeed. 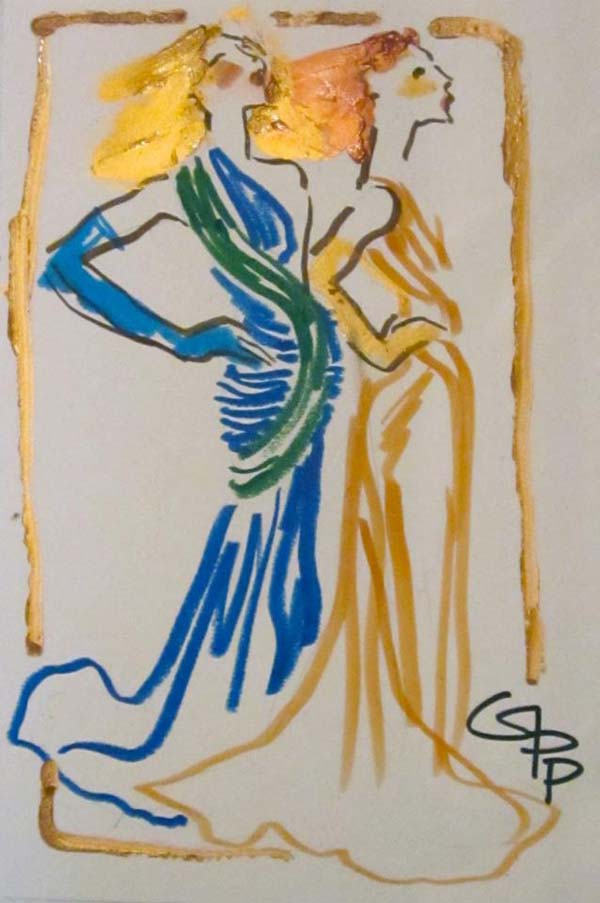 Hervé Who?
Hervé Léger, renamed by Karl Lagerfeld, after Hervé’s dispute with backers, when he lost his name (so careless…)
Here, a preview of Hervé at Colette, 213 rue Saint-Honoré, the shop in Paris to which everyone in fashion gravitates. 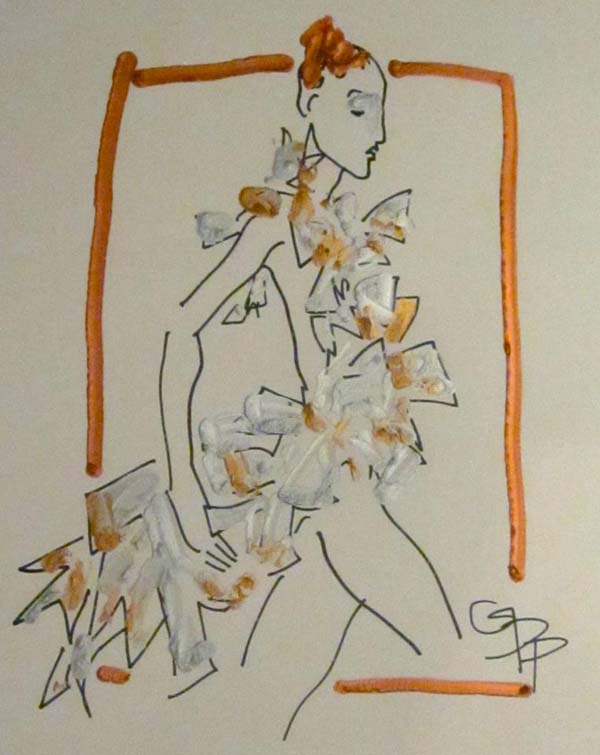 See more from Gladys Perint Palmer on her Facebook page!