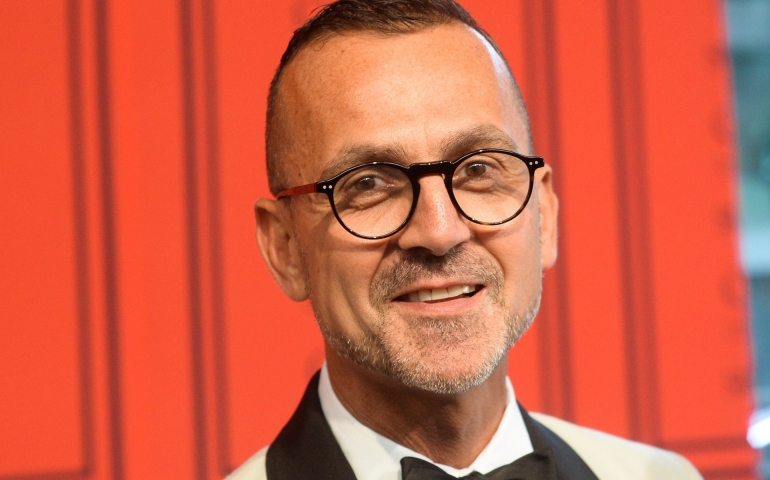 Courtesy of Business of Fashion

Keanan Duffty talks to Steven Kolb, Executive Director of the Council of Fashion Designers of America. Kolb oversees all operations and activities of the American fashion industry’s preeminent designer trade association and affiliated charity. The CFDA was organized by the legendary Eleanor Lambert in 1962 and today membership consists of more than 400 of America’s foremost women’s wear, men’s wear, jewelry and accessory designers. Steven Kolb’s responsibilities as Executive Director include all member services, trade association activities, and philanthropic initiatives. He reports to and works directly with Board President Diane von Furstenberg and the CFDA board.

Keanan Duffty: Prior to the CFDA you were the senior associate director of DIFFA for many years. How different is that nonprofit world to the world of the CFDA?

Steven Kolb: At first I though both were really different but they really are similar. DIFFA is an organization that raises funds for HIV and AIDS and CFDA is a trade organization representing American fashion. In both jobs it is about facilitating change and helping others. I never wanted to work in corporate America.

KD: You’ve been involved in some great initiatives since becoming Executive Director of the CFDA including lobbying for design piracy legislation, supporting the ‘Save The Garment Center’ campaign, and launching Fashion’s Night Out. If you had to pick one initiative what would you say you are the most proud of?

SK: I can’t really pick one. All the programs and initiatives at CFDA are important and we’ve been fortunate to have the great support of our member designers who really drive the efforts and agenda of CFDA. But if I had to pick one accomplishment that makes me proud is that we have really grown the CFDA over the last 5 years. Our membership has increased by almost 40 percent and represents a diverse group of talent. We’ve become less of an institution and more of a family.

KD: You are a keen photographer. Is this something you’ve always been into or has the development of digital cameras enabled you to delve deeper into the photographic medium?

SK: Digital definitely released my interest in photography. I don’t like to think too much about the process or the shot. I took a photography class once and I really sucked at remembering which shutter speed, aperture and all the numbers. I was a disaster in the dark room; too impatient and lots of fingerprints. I take photos on my Blackberry and post within seconds to Tumblr, Facebook or Twitter. It is like a visual diary of sorts. I also have a Cannon G10 that DVF gave me. It is the same one she uses. It takes amazing photos.

KD: How do you think the online world and e-commerce have effected fashion?

SK: Technology has had a major influence on fashion. Our business today is different than it was yesterday. Social media has really given designers an editorial voice of their own (like your blog) and ecommerce has built deeper distribution channels in a global way. It has also “democratized” fashion by making it more accessible to a broader population. Fashion is now as much part of pop culture as music, film and television.

KD: What singular piece of advice would you give to students who wish to pursue a career in fashion?

SK: Success does not come overnight. Spend time working with people with experience, and learn from them. Take small steps, and have fun working.