Getting to know Jill Giordano

Jill Giordano, 2004 BFA Fashion Design alumna, and her partner Brian Scheyer launched the gr.dano women’s wear ready-to-wear label in the Spring of 2004 from their Sausalito studio. 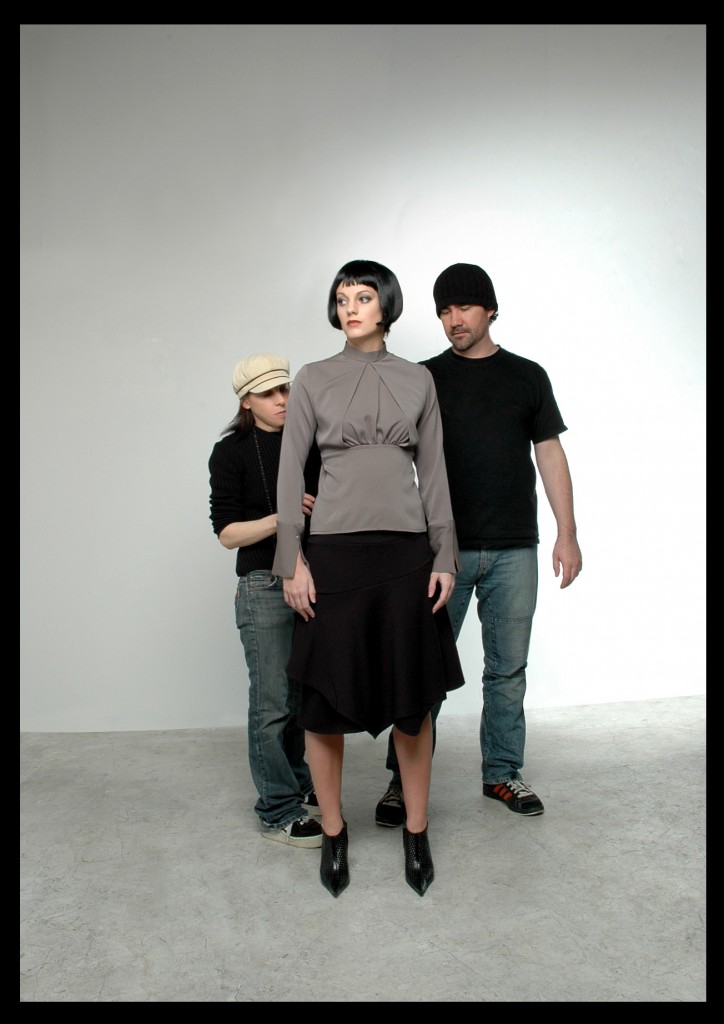 gr.dano has grown from selling in select San Francisco stores to a showroom in New York and sales in over 90 stores nationally as well as internationally in Canada, Mexico and Japan. The Spring 2008 gr.dano collection was included in GenArt’s Fresh Faces for Fashion, Spring 2009 collection in the Style 360 show by Elle magazine during New York Fashion Week, and Fall 2009 in the Expose NY fashion showcase during New York Fashion Week.

Jill and Brian can usually be found at 440 Brannan the San Francisco fashion design studio and retail store where prominent and emerging Bay Area designers create and sell their lines. Actually, they will be at the Art Meets Fashion event this Thursday.