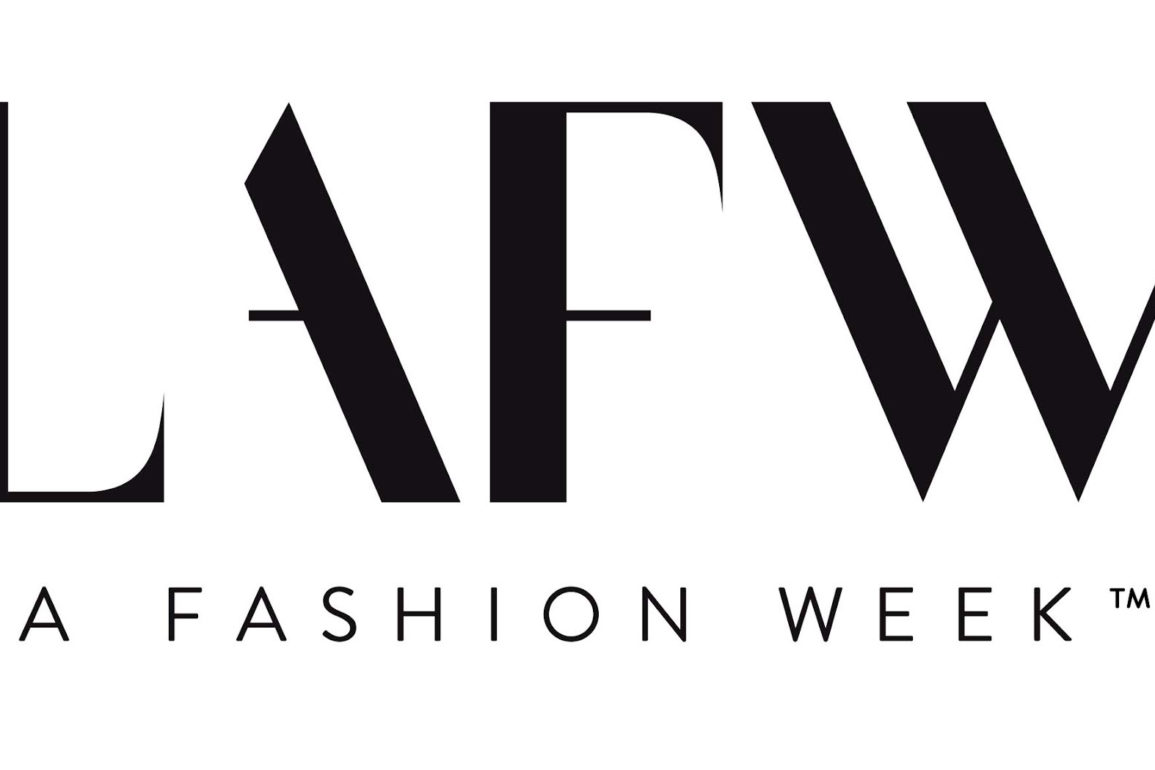 Los Angeles Fashion Week is definitely coming into its own. Following on the heels of New York, London, Paris and Milan, it is a growing presence on the fashion scene, with over 100 collections showing in the course of four weeks.

Not only that, but Women’s Wear Daily called his collection “a refreshing addition to the wardrobe of a woman who leads a busy life but still wants to look polished with a creative flair.’’

Derderian’s Spring/Summer 2017 Ready-to-Wear collection, shown on the runway at the Hollywood Athletic Club on Saturday, Oct. 1, was a study in contrasts – simple but complex, hard yet soft, structured and loose. Derderian explored the ideas of duality, and the notion that opposites do indeed attract.

“We like the hard and the soft, the juxtaposition,’ Derderian told WWD.

The collaborative effort featured a collection full of structured silhouettes and architectural prints, combined with the warmth and softness of plush knits.

Models appeared on the runway in streamlined silhouettes of navy, khaki and olive. The styling of their bare faces complemented Derderian’s clean lines. Kim’s knitwear pieces lent the collection contemporary sophistication through its warm touches of volume and texture.

And then there were stripes! Pinstripes of navy and white, gold and nude, and metallic silk stripes in varying tones and combinations of browns, blues, rusts, and navy. There were soft blue silks with sea-foam and dusty rose florals; there were honeycomb jacquards and large color blocks in navy and taupe. Mesh cutouts made for interesting layering, and peek-a-boo playing with layers.

The Derderian-Kim collaboration merged seamlessly together on the runway, resulting in unexpected separates, and garment combinations, including midi A-line skirts paired with knitted keyhole blouses and high-necked cropped sweaters with high-waisted pants.

A video posted by DiamondBlac Entertainment (@diamondblacent) on Oct 4, 2016 at 5:58pm PDT

Derderian’s early training as an architect paid off in the structural designs, as did a trip the two designers took to Armenia, to inspire and refine their vision. Sometimes the most exotic places can spur one’s imagination and help inspire originality.  Derderian and Kim managed not only to stay relevant but to demonstrate why they deserve their place on the big stage.

The School of Fashion congratulates Vicken and Kyung Hwa Kim on their L.A. Fashion Week success!