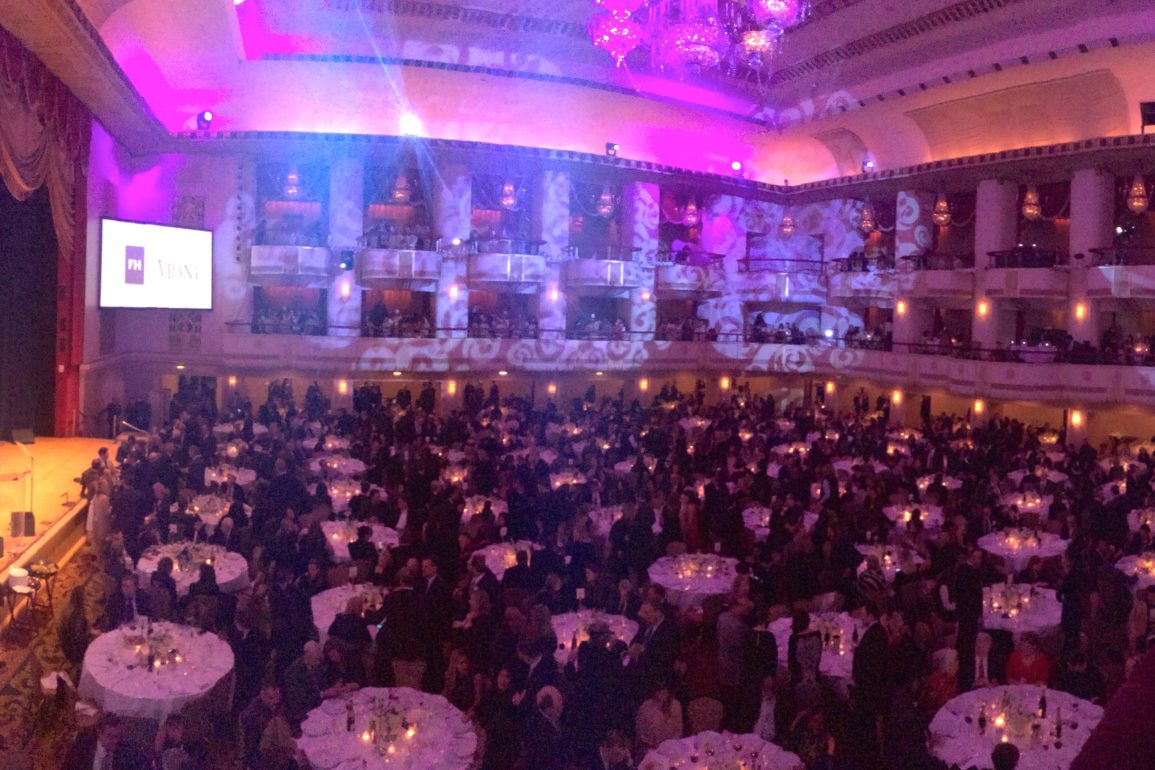 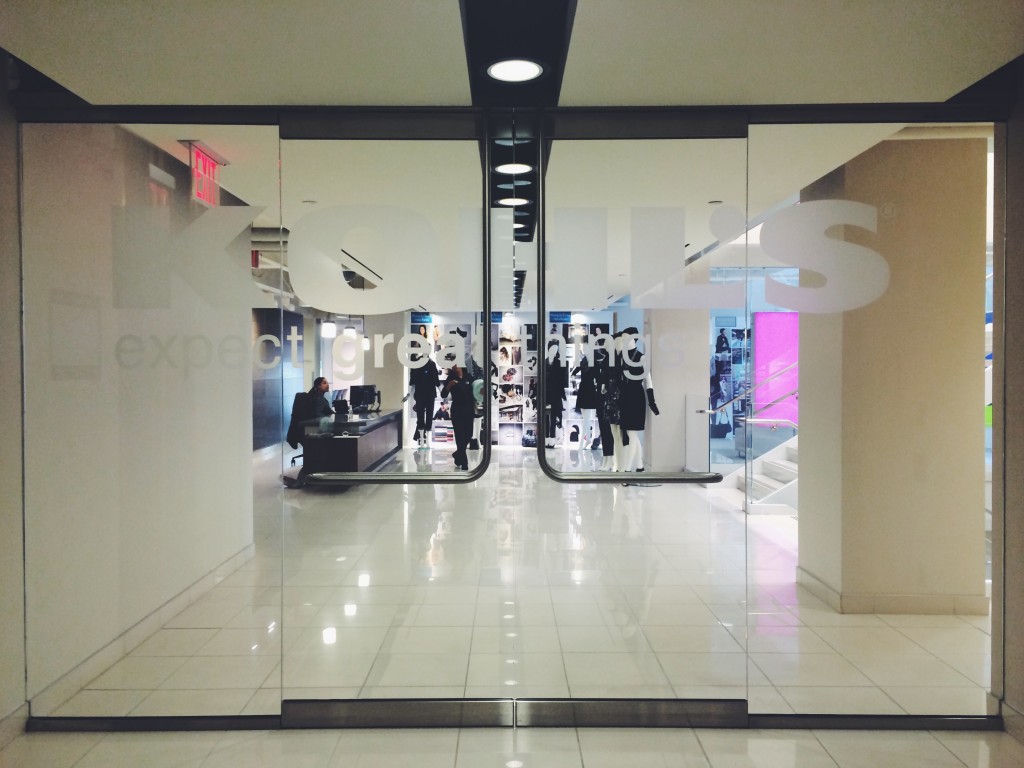 9 AM
Busara and I arrived (okay, we got lost taking the subway and arrived a few minutes late) at the Kohl’s Open House at their design office. The YMA scholars received an invitation to attend, and I was so glad that I did! It was a great opportunity to hear firsthand from people in technical design and product managing about what they do on a “normal day.” Students: if you ever win and get to go to New York for the YMA FSF, I highly suggest you go to open houses! It gave me a different perspective about a brand that I didn’t know much about. Plus, Kohls’ NYC office looks like a fantastic place to work with clothes upon clothes everywhere!

12 PM
Busara, Michelle, and I met Doug Evans, the Executive Director of YMA FSF. Doug was assigned as our mentor and although we had previously interviewed with him over Skype it was a pleasure to meet him in person. Doug is a mentor only to the Academy students who won the YMA scholarship, and we are SO, so very lucky to have him!

Doug gave us a lot of advice as well as reassurance concerning the YMA awards dinner that very same night. It didn’t really dawn on me what a big deal this dinner was until we had lunch with Doug and he told us that there were 1,300 people attending and supporting this organization. He gave us guidance on how to properly network with the numerous executives in attendance and he helped us feel a little less overwhelmed at the gravity of it all.

The best point he made during our lunch was when he told us, “You deserve to be here, remember that. You deserve to be at that dinner because you won. I love AAU and I loved interviewing you guys, but I’m not a judge. You didn’t win because I like you. You won because you have the talent and you should know that. Be proud of yourselves.”

I should mention that Doug also told us that they had raised $3.4 million for future scholarships from this event! How incredible is that?! I’m so thankful that so many are willing to support the future of this industry and are willing to help us get closer to our own dreams. 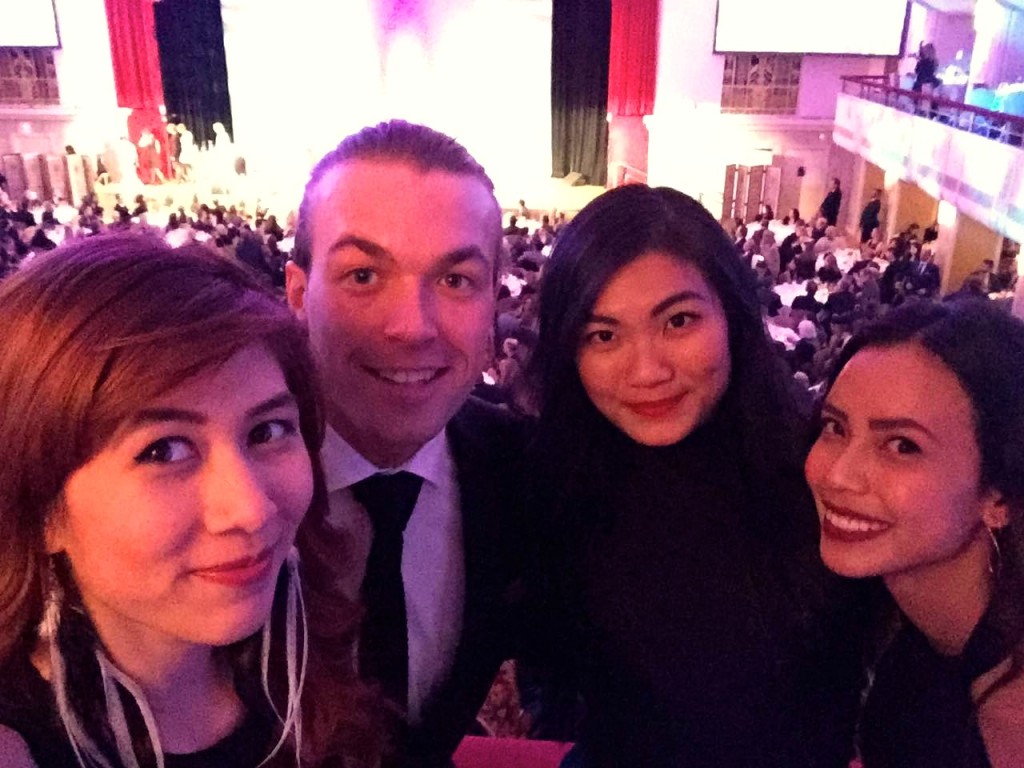 3 PM
We all met Keanan at the Waldorf Astoria to get checked in, go through dress rehearsal, and of course take numerous selfies. While the coordinator was going over the logistics of the night, a man went around the room handing out something from a plastic bag… I’m thinking, “This must be a sample of something, ok sure, why not.” No sample— we were all given $100 gift cards to Levi’s! If that’s not a sign of a great night ahead, I don’t know what is.

After dress rehearsal were two cocktail receptions (one was VIP) – just imagine being in a room full of really successful people and that these people are here for you. I won’t lie, it was quite intimidating at first, but if you have your mentor or your educator (in our case, Keanan) with you, they usually don’t leave you hanging and they make every effort to connect you to some of the key people who are there to make things happen for you.

7:24 PM
Yes, that exact time was when we had to come down to line up to be introduced. They served us salad and we (thankfully) were able to sit down for a little while and get to know the other students at our table.

Academy of Art University starts with an “A,” so guess who was first on the lineup to walk across the stage and be honored? Yep, we were! It was kind of like a dream to walk across the stage at the Waldorf in front of more than 1,100 people who support what you do. I made sure to momentarily stop and fully face the crowd just to get a snapshot in my head of what it all looked like.

8 PM
The program started with the recognition of the scholars, of the YMA directors, and of course all the companies who donated generously to such a great organization. I won’t bore you with the details of the program but some of the speakers and honorees were: Doug Evans (YMA Executive Director), Chip Bergh (CEO of Levi’s), Isabel and Ruben Toledo, Iris Apfel, Doug Ewert (CEO of Men’s Wearhouse), Mariano Rivera (of the Yankees), and Patti Labelle.

Vera Wang was in the crowd too! It was such an honor to be in a room full of people who recognize where life can take you if you work hard and stay inspired. I really can’t put into words how inspiring it was to have every speaker direct their words to us – it was great encouragement to keep learning, to stay humble, and to keep dreaming and wanting more.

The awards dinner at the Waldorf Astoria was a magical night. I’m insanely glad I got to enjoy it with such great people – Michelle, Martin, Busara, and of course, Keanan! 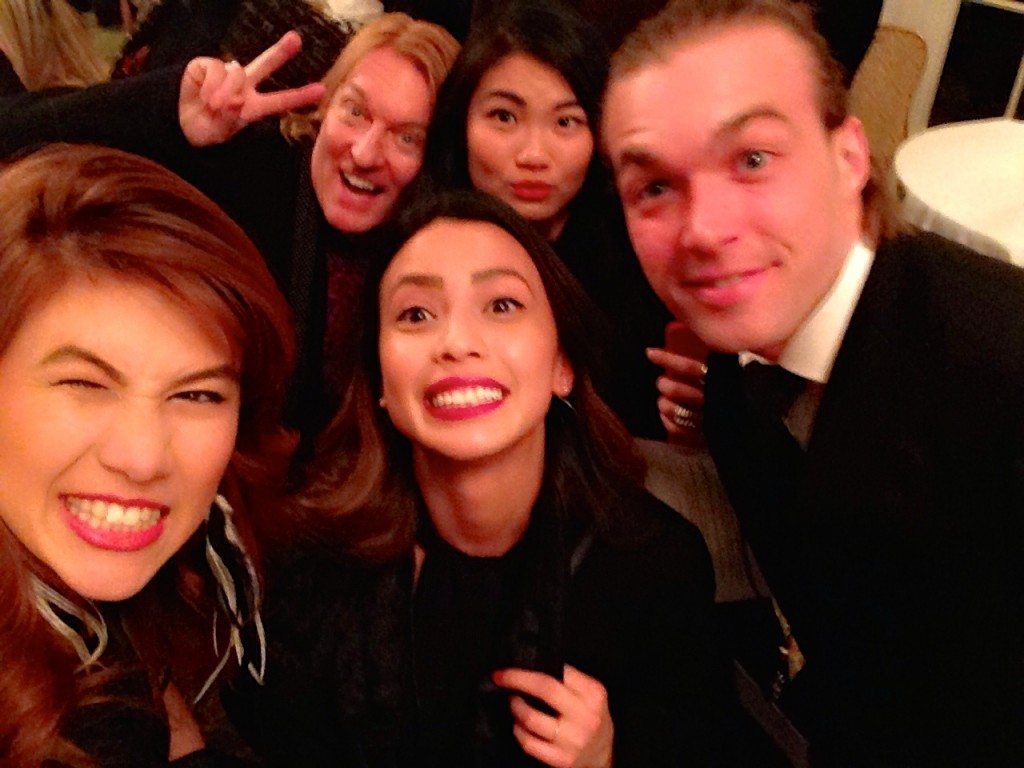