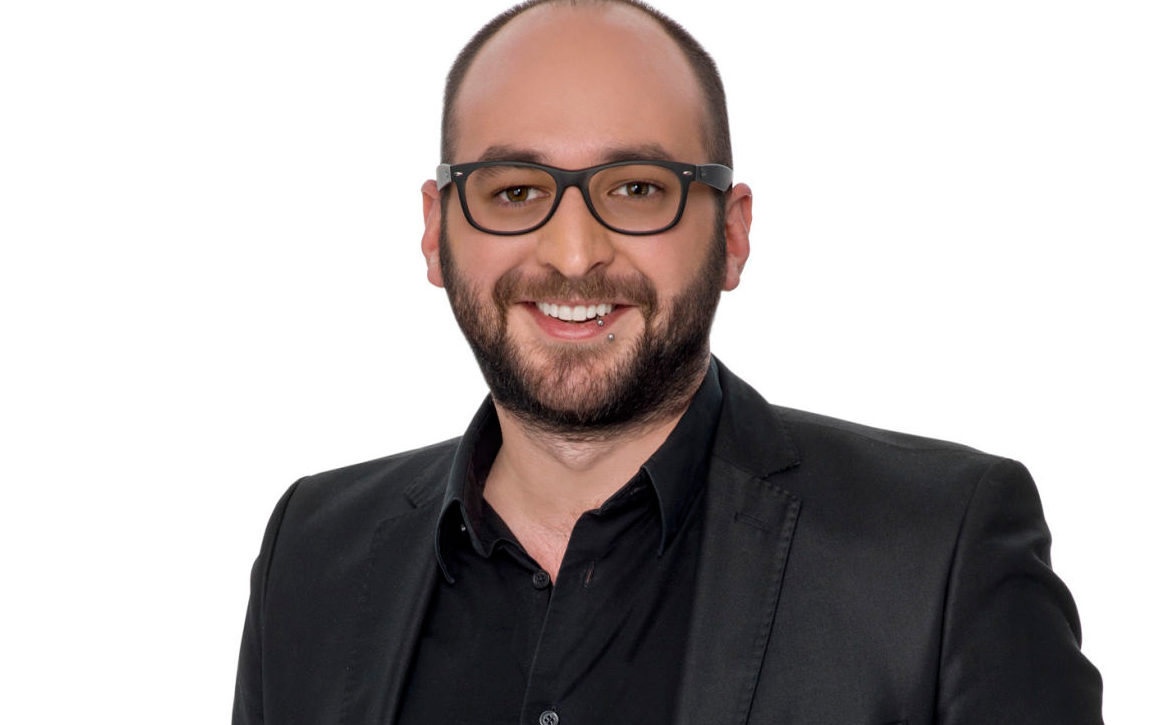 Alex Snyder, From Academy of Art University to Project Runway

One contestant on Season 15 of Lifetime’s Project Runway made television history without winning. His behavior on the show challenged the perception of what reality programs could be like, and his elimination provided one of the most emotional moments ever in the history of the show. Meet Alexander Michael Snyder, an Academy of Art University alumnus.

It’s common to see finger-pointing and fierce arguments when it comes to elimination at one of the biggest reality TV show. In episode 5, the competition required two teams to conduct the PK (Player Killing). Alex stood up to represent his team, but unfortunately, they lost in the end. When the judges asked the question, who should be going home, he took the blame. “I failed on the pitch. I failed my team. They put their trust into me. So, if there’s anyone that deserves to go home, it’s me. None of these people at all.” The others were tearing up for his bravery, and Tim Gunn himself said: “To take the bullet is something that’s unprecedented on Project Runway.”

Super happy with my look this week! I love making prints and seeing them come to life. Yes, the pipping looks a bit wonky, kept standing up so it looks uneven. Cover up…don’t know how I managed to pull that one off, but happy I did. Maybe it might just end up in the Spring collection coming out soon! #ProjectRunway #Pr15 #DesignerAlex #gunningit #fashion #fashiondesigner #textiledesign #makeitwork #swim #swimsuit #hungrybutt #yassss #werq #tooblessedtobestressed #gonewiththewindfabulous #comingsoon #staytuned #nextstopGreece

I had a chance to talk to Alex and we started with that historic elimination: “Looking at the episode, what’s very interesting for me is it was the first time that I was able to see a mirror of what I have become in my life; to understand the difference between responsibility and accountability. It was a difficult decision but I think that was the right one. I think it’s a testament to my professional capacity and my personality. I think, in the fashion industry, we appreciate the company, even though it may not be our aesthetic. We appreciate what people have done. Some reached out to me and said you weren’t my favorite person but I can’t have anything less than the deepest respect. That means a lot to me.”

Alex revealed that Tim Gunn changed his life 10 years ago when he inspired him to go back to school. Later, he got into a stellar MBA program and then he was given an Academy of Art University grant for his MFA. “I’m just unbelievably grateful to be an alumnus. The Academy brought me out here and helped me enhance my business. I found so many great mentors in the school, such as Associate Director of 3D Design Robert Curry and Executive Director Simon Ungless. I think their approach to design is so fresh. I feel the school expects you to do your best all the time and to accept accountability. Hopefully, I did the school proud on that.”

Loved my look from the second challenge. Never did a crop top before, but separates are always versatile. So very happy to be top 3 but incredibly happy that the amazing @laurencebasse took it home. Her jumpsuit was INSANE! #Projectrunway #PR15 #DesignerAlex #DesignerLaurance #fashion #fashiondesigner #justfab #anotherplease #tooblessedtobestressed #gonewiththewindfabulous #sf #sanfrancisco #sfmade #amsatelier #chiffonie

When asked what advice he would give Academy students, Alex has this to offer: “I urge people to be honest with themselves and what they want to do. Don’t be lazy and complacent when you’re in school. All the work you do in class is really your first day in the industry, so take that seriously and then push yourself every single day.”