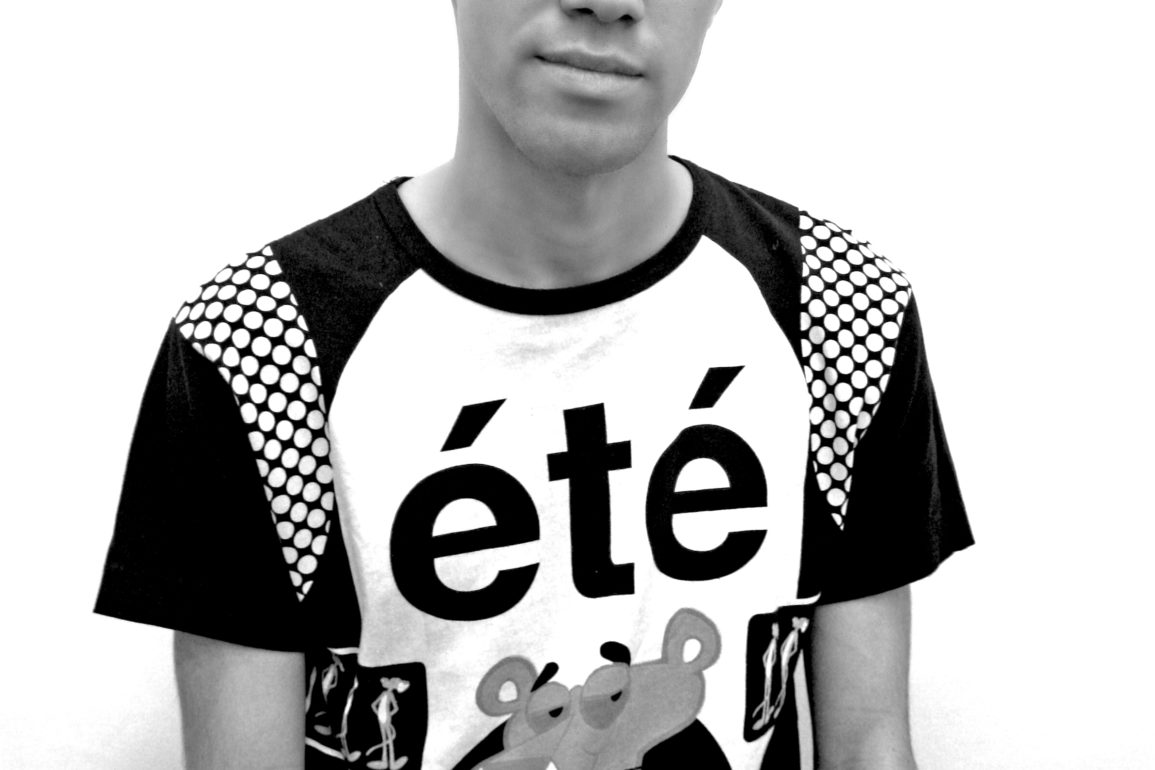 Ryan Morar grew up in Santa Monica / West LA where he graduated from Alexander Hamilton High School. Currently earning his B.F.A. in Menswear Design, Ryan was selected as a winner in the “Menswear” category of the 2011 Discarded to Divine Design Competition and Charity Auction. His graduation collection is inspired mainly by Robert Rauschenberg’s “Combines” mixed media artwork, along with influences of discordant sounds of early ’80’s Sonic Youth and Beat Happening albums. Elements of garments were deconstructed to create different shapes, new silhouettes and give a very raw, free-form aesthetic to the collection. Ryan collaborated with B.F.A. Textile Design student Melissa Avalos.

Follow the jump for more with Ryan and Melissa!

What is your greatest [style] regret?

Wearing the same outfit several days in a row.

What is your [style] motto?

Who are your favorite [fashion] heroes in real life?

If you could come back as [a fashion icon], which would it be?

Which [items in your closet] do you most use?

My G-Star army green jacket that has pigment on it.

What is your [style] motto?

What is your most treasured possession?

My ambition and hardworking nature.

For more on the 2013 Graduation Fashion Show events, click here.