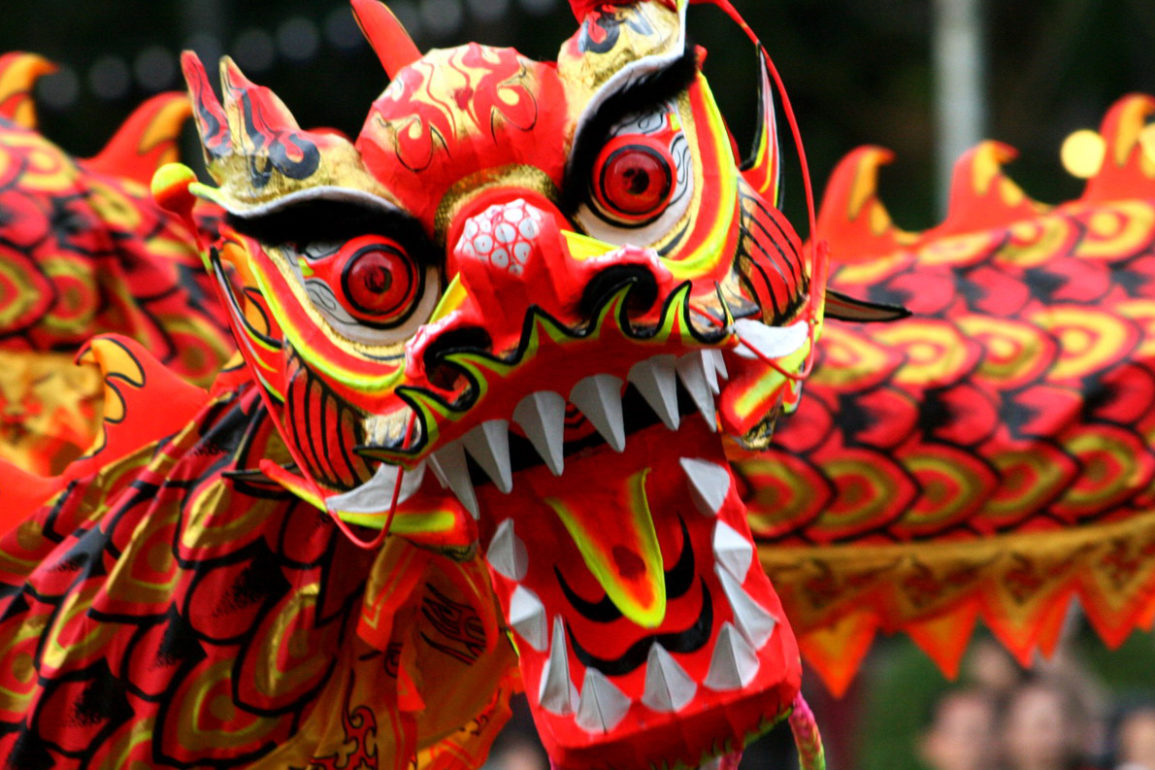 For Your Agenda: Things to Do in San Francisco This Week

A week before classes start is a busy time for the Academy community! Preparing everything for the beginning of a new term can take a lot of energy. Here are a few fun things to do to recharge!

The Microscope (2002) by @normmaxwellstudio, acrylic on canvas, 36 x 120 in. for Norm Maxwell: Made In The Ghetto (1969-2016), showing through February 13. The Microscope marks the beginning of a new phase in Maxwell’s paintings with its bright colors, multiple perspectives, and symbolic motifs. The eye is a significant element in this piece, as well as numerous pieces going forward, as both an introspective and retrospective tool. This painting also addresses the search of the inner world to uncover deeper meanings and connections to the outside world. #nomzee

Acclaimed contemporary artist urban, Norm “Nomzee” Maxwell combined his two distinct educations into a brilliant art discourse. On one hand, he came of age in the rough streets of Philadelphia, San Francisco and Los Angeles. On the other, he worked hard to attain an art degree. His unique aesthetic is celebrated in the exhibition Made in The Ghetto at the Luna Rienne Gallery on display until February 11th. See more of Nomzee’s work here.

Next Tuesday, January 31, @WIRED’s Adam Rogers and St. George distillers Lance Winters and Dave Smith (pictured here) will present a screening of the Big Lebowski as part of the @sf_filmsociety and @jccsf’s #foodonfilm series. There will be cocktails, conversation, and a lotta what-have-yous, so come on down and show us what condition your condition is in. Ticket link in our bio. ?

Ever wonder what your favorite film characters eat and drink? This installment of the Food on Film series, presented by San Francisco Film Society and the JCCSF, examines the spirits featured in the popular comedy, The Big Lebowski. Join the conversation with prominent Bay Area distillers Lance Winters and Dave Smith of St. George Spirits. Experience the intersection of art, film and cuisine with cocktails inspired by the Cohen brothers’ cult classic. 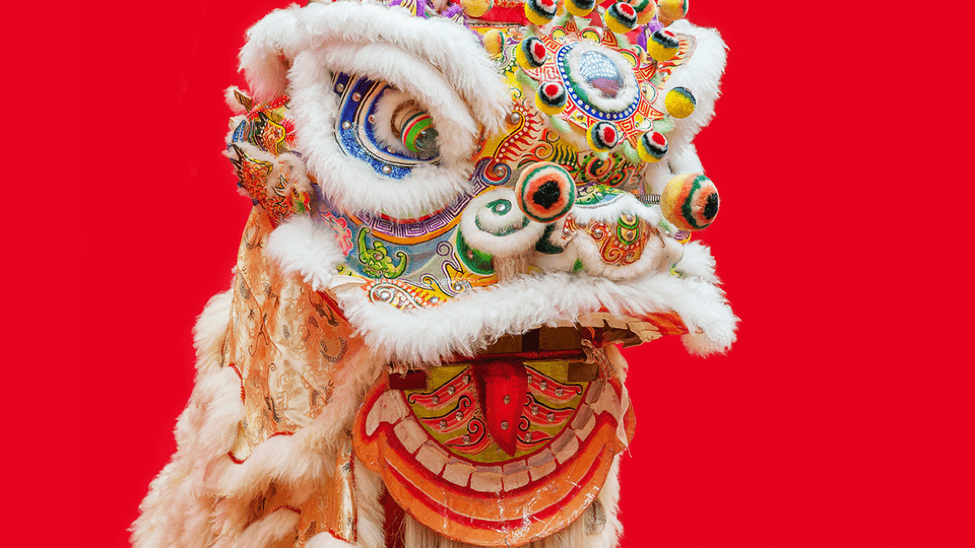 Bring in the Year of the Rooster with your friends at the California Academy of Sciences NightLife party. Spend the evening marveling at the powerful Lion Dance performance by San Francisco based Jing Mo Athletic Association, crafting a personalized Lunar New Year animal, sipping on Fabula sample teas and learning how to tie fascinating Chinese knots. Don’t forget to make a wish!

As a part of the North Beach First Friday series of events, Modern Eden Gallery presents an evening with Canadian artist Sara Joncas. For Suburban Surreal exhibition, she has created life-like figures and backgrounds by experimenting with layers of oil and acrylic paints. You will sure wonder about Joncas’ creative process? Luckily, you’ll have a chance to chat with the artist at the opening reception before walking around North Beach to spot more gallery gems.

Who needs resolutions when you can eat like No Face? Stay tuned for our February #MiyazakiArtShow ??? • Detail of @stupidanimals glutinous and delicious contribution! • Email us at SF@spoke-art for an advance collector preview.

This is a must-see for all anime lovers. SPOKE SF will honor Academy Award and Golden Globe Award nominated director Hayao Miyazaki with a show featuring original homage works from over 50 international artists. The legendary American film critic Roger Ebert referred to Miyazaki as “the best animation filmmaker in history.” The multidisciplinary artwork on display promises to be as unforgettable as the animated classics that have inspired it!

Whether you are a fan of the playing teams or simply in it for the commercials, celebrate the 51st Super Bowl at Spark Social SF. The festivities will begin at noon with everyone’s favorite food trucks including Little Red Riding Truck, Tacos El Gondo and Xingones. Continue the pre-game celebrations with special brews from each team’s hometown while challenging your friends to a game of foosball. As the sun goes down, snuggle up to a warm fire with a s’mores kit. On a night like this, the real winner would be you!